I am writing this to express my deepest condolences for the loss of your bank accounts.  I hope that you will move forward after this and keep them alive in memory.

I’ll cut to the chase here folks. Warner Bros. Interactive Entertainment, TT Games, and The LEGO Group announced LEGO Dimensions. What is that you ask? It is their entry to the already crowded toys-to-life market that will release this fall. Even better? It will release for all major consoles on September 27th to kick off what is looking like it will be a VERY intense holiday season. Check out the announcement trailer below:

One the one hand, having the ability to combine diverse characters from far-flung franchises is exciting. The fact that there are no restrictions and that any characters will be able to enter any level and play feels like a direct shot fired at Disney Infinity (which suffers from some pretty significant play set restrictions). The LEGO company and WB Interactive have a massive pool of licenses to pull from in order to make expansions, characters packs, and stages. DC, Lord of the Rings, and the LEGO Movie properties are enough to keep people busy for a LONG time. Adding in Ninjago, Back to the Future, and the Wizard of Oz just feels like a deliberate attempt to show the depth and breadth of their catalog. Theey plan to announce more as the release comes closer and I can imagine that we’ll see some crazy stuff!

On the other hand, it feels like this game should have come out years ago. I can’t help but feel like this is going to struggle in some ways to find purchase in the market with so many families already heavily invested in Skylanders and Disney Infinity. I’m not usually a pessimist when it comes to exciting new video game properties, but the toys-to-life category was already full and now it will be bursting. One thing is for sure: it will be very interesting to see the sales numbers after the game releases. 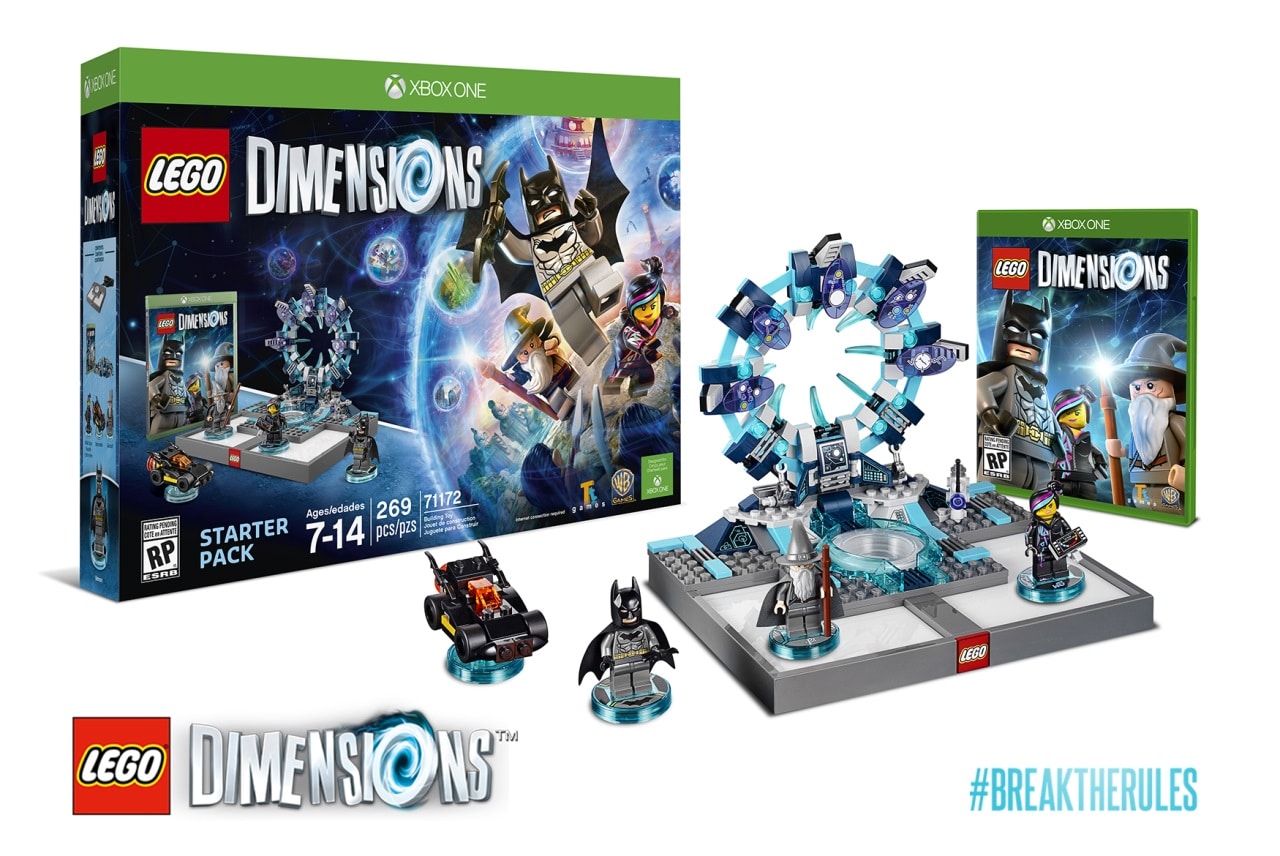 The LEGO Dimensions Starter Pack Looks like a party!

The starter pack itself will come with the LEGO Toy Pad and three LEGO minifigures including Batman, Gandalf, and Wyldstyle from the LEGO Movie. They will also release multiple add on content packs at retail stores on the same day that will feature additional levels, challenges, and minifigures based on other WB licensed properties. They may start with only a few that have been announced so far, but Warner Brother’s licensing arm is massive and includes Harry Potter, Jurassic Park, all of the classic LEGO worlds, and much more. Truthfully, the LEGO Dimensions game is almost as expandable (in not arguably more so) than Disney Infinity. 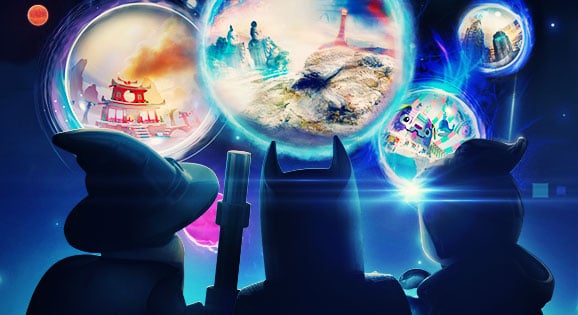 Keep your eyes on Engaged Family Gaming as we get closer to the release. This is going to be a big one and we are going to be spending a lot of time talking about it!