The fifth and final wing to be released for the Hearthstone: Curse of Naxxramas expansion is the Frostwyrm Lair. If you have not seen our reviews of Hearthstone or any of the expansion wings to this point they can be found here.

Frostwyrm Lair is the reward for defeating the four wings of Naxxramas. Inside you will not only face off with the giant Frostwyrm Sapphiron, but also the mighty (and terrifying) Kel’Thuzad!! Defeating these final bosses will unlock multiple epic cards and the legendary card Kel’Thuzad!

First up is the previously mentioned Sapphiron. This fight is all about placement. World of Warcraft players will recognize this from the game mechanic that had to be used to keep your party members alive during the raid encounter. Here it keeps your minions immune to Sapphiron’s heroic power. The fight becomes simple once you figure that one. The reward for defeating this encounter is Echoing Ooze. This card has a lot of potential in decks that that focus on buffing (improving minions through spells) as this creature copies itself at the end of the turn and includes any temporary effects that were on it.

Once Sapphiron is defeated you will be able to face off with Kel’Thuzad himself. Be aware that he has two different phases and each has a different heroic ability. A key to this fight is getting through his ten points of armor as soon as possible as his second heroic ability costs eight mana. Two strategies that I have found successful have been using a fast deck like a hunter or a druid deck that helps build armor while still keeping up the pressure on Kel’Thuzad. The reward for is the Shade of Naxxramas (my favorite card in the entire expansionPlayers are also rewarded with the legendary card Kel’Thuzad. The potential to build around this one is vast, and I would not be surprised to see a lot of “deathrattle” themed decks in the near future. This will be a must own card in everyone’s collections as time goes on since he can help build some excellent strategies.

The final class battle is the Paladin who faces off with Kel’Thuzad. I have not defeated this challenge to this point, and have found the deck provided for this challenge is vastly underpowered. If you have found success with this please comment below as I am eager to see how everyone does it.

The Heroic modes of the final bosses will certainly challenge even the most veteran players. Once all heroic modes are defeated a special card back is rewarded (Enter it here). So you will see it displayed proudly by players who have defeated this vastly challenging task.

Overall I enjoyed the expansion a great deal. I found it to be fun for players of all skill levels, and the cards added certainly add a new flavor to the game. Personally I would have liked to have seen the normal mode be a bit more difficult, and the heroic modes toned down just a bit. But that is a minor criticism. I very much look forward to what the future of Hearthstone holds. What did you all think? Sound off below with any thoughts on the final challenges and the expansion as a whole.

Until next time have fun, and stay tuned to Engaged Family Gaming for more gaming reviews. 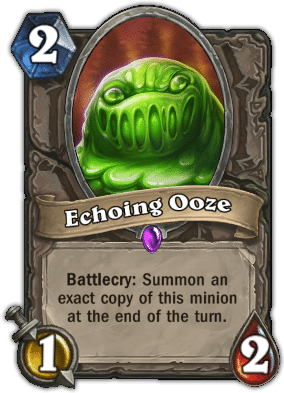 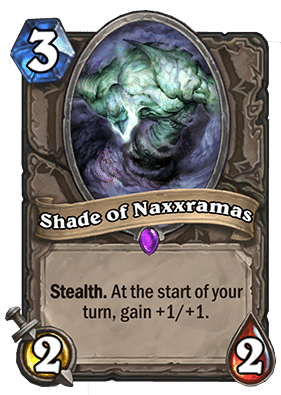 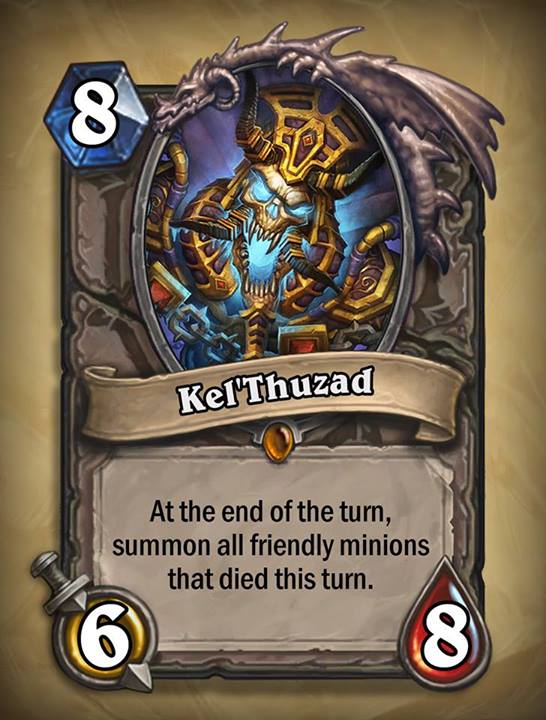