Plants vs. Zombies: Garden Warfare 2 is releasing on February 23rd and Electronic Arts held a public beta for Xbox One and PlayStation 4. They did this for two reasons. The first test was to   test their servers and ensure they can handle the surge of players once the game launches. The second was to give prospective customers a chance to get a look at the game and hopefully buy it.

We spent a lot of time playing during the beta and came away very happy with what we saw. Plants vs. Zombies: Garden Warfare 2 is, essentially, an iteration on the original game and that isn’t a bad thing; not even a little bit. We loved every minute that we played the first game and the sequel looks like it delivers everything we would hope for in a new game: new game modes, new characters to play, and new maps.

The biggest (and best) addition to the game was the new hub world map that each of the two factions has. Each side has a home base of sorts where they players can explore, play mini-games, and look at stats for the different characters. These hub worlds are great for younger or inexperienced players because they provide a chance to practice movement and targeting in low stress environments and without other players. My youngest son spent more time in this mode than he did fighting in the different multiplayer modes and enjoyed the simplicity of running around the maze-like streets.

The plants have Citron (a slow moving orange that comes equipped with shields and a laser cannon), Kernel Corn (A heavy weapons specialist), and Rose (a support character). The zombies, on the other hand, have the Imp Zombie (a mobile character that can summon a massive mech to fight in), Captain Deadbeard (a sniper), and Super Brainz (a melee focused character that can do some serious damage). 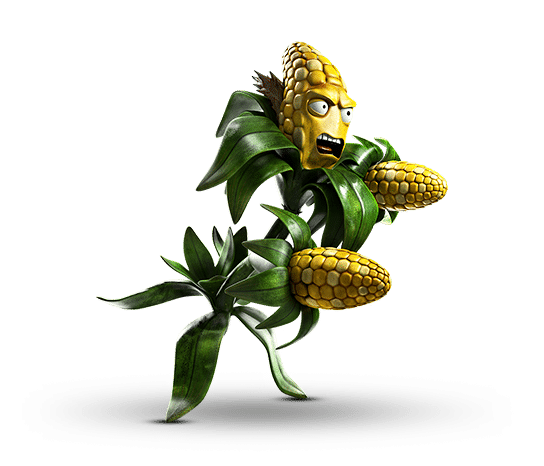 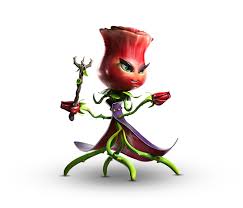 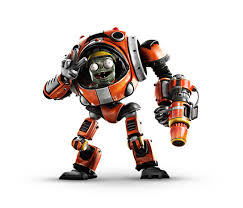 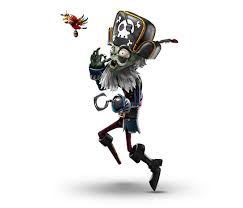 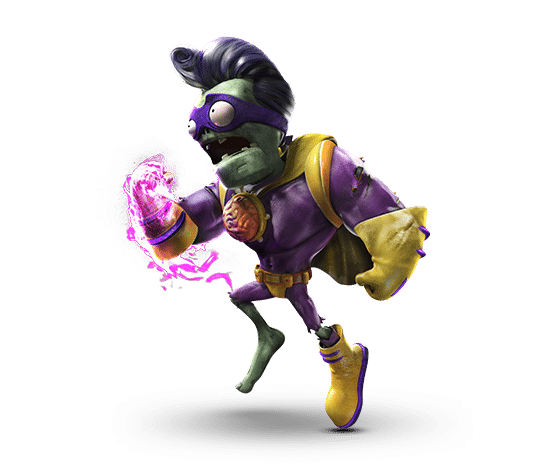 These six new characters added a huge amount of variety to the game by bringing the total number of characters to fourteen. The various combinations of characters made every fight drastically different and really kept everything interesting. Any concerns that I we had about the game drying out and getting boring were wiped away as the beta passed.

We are less than a month from release so we don’t have much longer to wait. Keep your eyes on Engaged Family Gaming for more info as we get closer to release.

Bodybuilding in Your 50s: sitrat The Diet Puzzle
Game PreviewPS4Xbox one
0 comment
0
FacebookTwitterPinterestRedditEmail

Pokemon GO Info To Be Released at GDC 2016

Nindies Love You Sale on Wii U Feb 11th through Feb 24th!