Electronic Arts held their EA Play event today as part of the E3 2016 event in LA. They made a number of announcements regarding Titanfall 2, Battlefield 1, and Mass Effect. But, the announcement that will likely have the longest lasting effect was the reveal of the EA Originals program.

EA Originals is a partnership program that seeks to unite EA (and their money) with deserving independent developers. This is being modeled after their work with the Swedish developer Coldwood on Unravel. 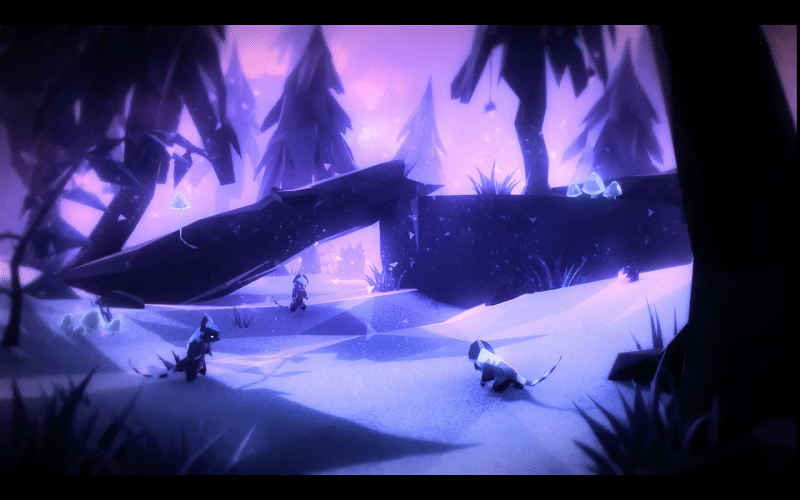 The program is about three things:

This is an exciting program all on its own, but it has already had results which makes it even better. EA announced the first game as part of the EA Originals line is called Fe. Take a look at the trailer and I’ll give you my thoughts below it.

Fe is a game with no words where you play as a tiny bear cub who wakes up in an unknown place. As you play the game you will discover that all living things have a song. Learning about that song will give you the ability to work with that creature. For example, in the trailer there is looks like the cub sings to the bird and then gets granted to ability to fly.  The game itself looks hauntingly beautiful. I think I might grow tired of the color scheme after a while, but seeing as how this is just a trailer we don’t really know if the color scheme will continue.

This is only the beginning of this wild E3 adventure so keep your eyes on Engaged Family Gaming for more information as the week goes on!