Take a look below for a list of the biggest family video game news of the past week!

A new Wii U Bundle! 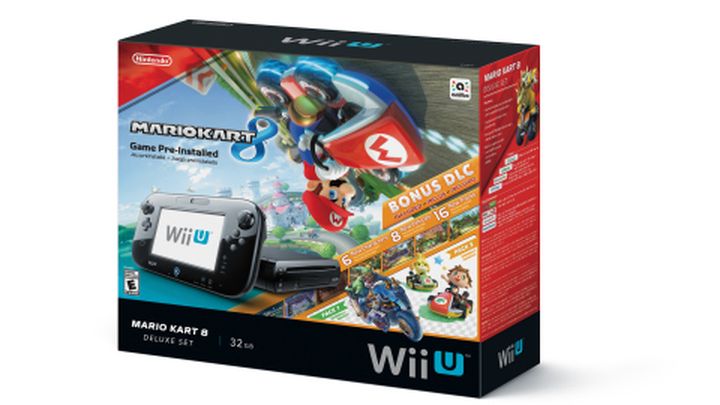 Nintendo announced a new Wii U console bundle that includes a pre-installed version of the Mario Kart 8 game. It also includes eShop download codes for the two expansion packs released so far. The console is available at a suggested retail price of $299.99.

This is an amazing deal for fans who have been waiting for the opportunity to pick up a Wii U. Mario Kart 8 is one of the best family games in recent memory and getting it (and its expansions) for free is amazing.

Nintendo is celebrating the 30th anniversary of the release of Super Mario Bros with the release of their highly anticipated game Super Mario Maker. This will be a chance for armchair designers the world over to take their turn creating their own levels. 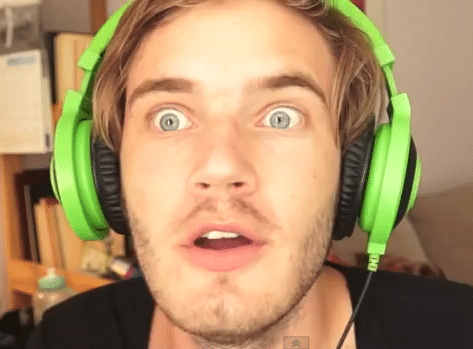 Felix Kjellberg, the 25-year-old Swedish video star who goes by PewDiePie on YouTube, has been setting records and bringing in money by the truckloads for years. This past week we set a new record and became the first person to cross the 10 billion view mark across all of his videos.

It isn’t exactly surprising that he was able to with nearly 40 million subscribers, but it is a massive statement by the YouTuber industry saying that those videos your kids are watching aren’t going away any time soon.

The New Apple TV is Basically a Console 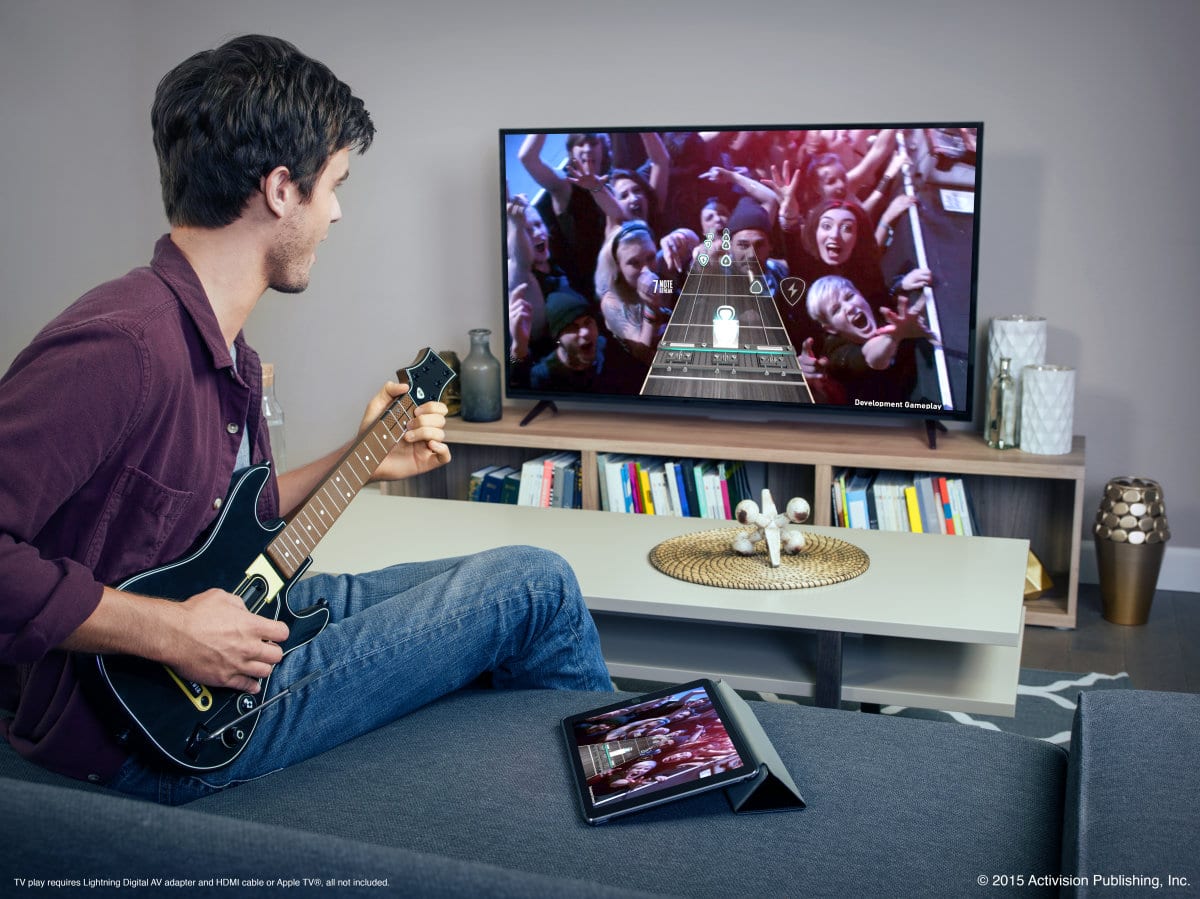 Apple announced on stage at their iPhone event this week that several games will be playable on the new Apple TV.

“Activision can confirm that Guitar Hero Live is coming to the newly announced Apple TV, as well as iPhone, iPad and iPod touch this fall. People will be able to play in their living room with Apple TV and take their game on the go with iPhone or iPad, as the Bluetooth Guitar controller works across Apple devices.”

There are lots of families cutting the cord and using set top boxes like the Apple TV to deliver their TV shows. This is a great way for video game companies to sneak their way into those households if they don’t have a dedicated console.

An Upcoming Mobile Game Will Let You Catch Pokémon in Real Life!

Ingress has been popular mobile game for years now. In it players “battle” over real world locations using their phones! GameFreak, the company behind the smash hit Pokémon, and the developers behind Ingress have teamed up and will release Pokémon Go in 2016.

The announcement was light on details and heavy on hopes and dreams, but we do see people traveling to real world locations and battling Pokémon alone and in groups.

The game will be free to start on Apple and Android devices. We also know it will include of yet undetermined in-app purchases. You can keep your eye on Engaged Family Gaming for more information about Pokémon Go as we get close to release.

Shovel Knight is Getting an Official amiibo!