A movie based on the beloved video game franchise will come out next Spring. A new trailer was just released!

Pikachu will be available at Build-a-Bear

A partnership between Build-a-Bear workshops and the Pokemon company has been announced and it is going to result in a LOT of excited kids this spring.

They will be able to build their own Pikachu stuffed toy at Build-a-Bear locations nationwide and dress them up with Pokemon themed costuming like a Pokeball hoodie and a Charizard costume. 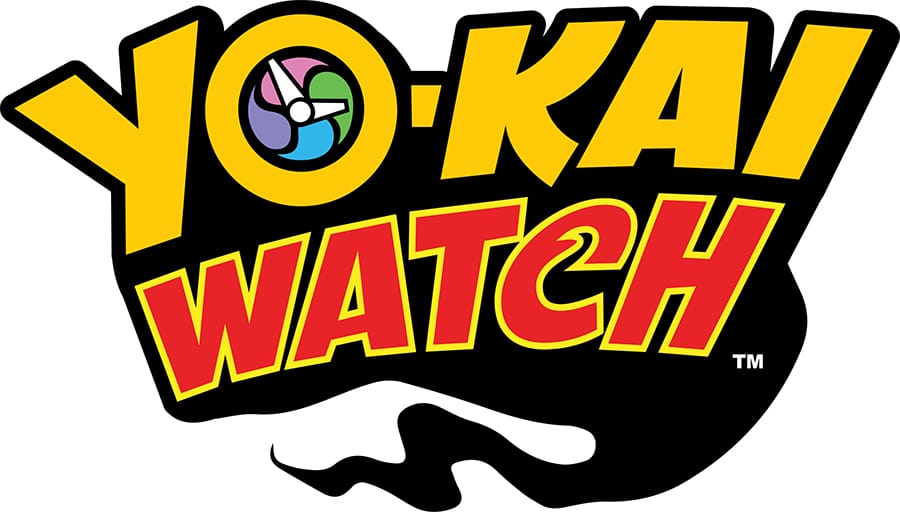 Nintendo has announced a new 2DS bundle being released this holiday. It will come with YO-KAI Watch pre-installed and will retail for $99.

Many people have derided the 2DS since it was released, but we have been strong proponents of the device. It is all but custom built for younger children since it does not include a clamshell hinge. This makes it far more sturdy for younger hands.

With all that said, YO-KAI Watch is a roleplaying game so it might not be the best pack-in title for that audience, but this is an incredible value for anyone who is looking for a machine to help them play it.

NPD Numbers for September are DOMINATED by Family Friendly Titles

The top 10 games for the month of September are as follows:

Of those ten games the only titles rated above T for teen are Metal Gear Solid V: The Phantom Pain and Mad Max. There are a few T rated games on there in NBA 2K16 and Destiny: The Taken King. Everything else is rated E or E10+.

Mario Tennis: Ultra Smash will launch on November 20th and a new video was released recently to show some of the game play details.