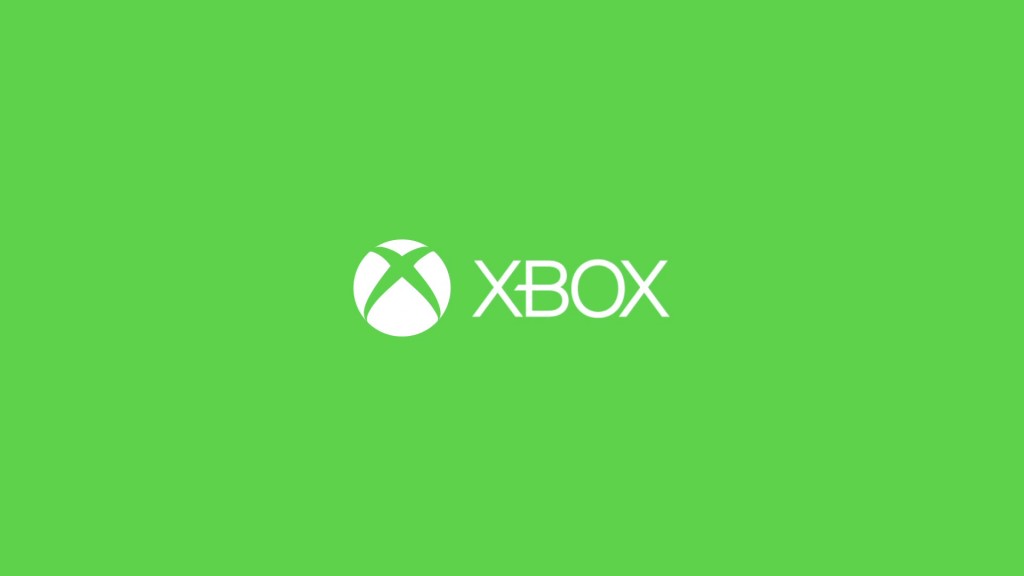 Microsoft has come out swinging already and E3 hasn’t even started yet. They have already announced a new Xbox One model with a larger hard drive, an update to their controller, and they have begun the marketing blitz for HALO 5: Guardians. We don’t even know what else is coming because it is only Wednesday!

They have a lot of incentive to do well here. Their Xbox One console is welling well, but it is still far behind the PS4. They have already declared that they will be bringing their best lineup of games to E3 ever. Those are bold claims, but it is certainly possible.

Here are my thoughts and predictions.

HALO 5: Guardians will be the crown jewel of their presentation.

HALO is a big deal. It is one of the biggest franchises in gaming and a follow up on a new generation of consoles is a big deal. I would expect a solid chunk of their presentation to highlight some of the new gameplay elements that we alluded to in their Game Informer cover story.

Most noteworthy here is the 4-player online cooperative mode. I am a big fan of people playing together. It will be interesting to see how that plays out.

Minecraft will be a part of the conversation.

I can’t imagine a world where Microsoft doesn’t at least mention that they own the Minecraft IP. It’s one of the most important purchases they have made in years so it will be good to remind the investors present of what happened.

We are left with the question as to whether they will announce a new game though. That is a difficult one to read. It is certainly in their interest to keep Minecraft fresh, but I am not certain that is in the form of a new game. That is, however, partly because I have no idea what a sequel to Minecraft would need to accomplish in order to be a sequel.

They do have an arrangement with TellTale games to have an adventure game called Minecraft: Story Mode released though. They might trot that out and make every 10 year old freak out immediately.

The ID@Xbox program will bring the heat.

We have never been in a better time for independent games and ID@Xbox is their independent development program. So much great stuff is coming down the line that it is hard not to get excited. Microsoft isn’t going to thrive based on the big games alone and I am certain that they will have reached out to, and secured, deals with a lot of indie developers to help make up for losing out on the likes of No Man’s Sky (a massive space exploration game that has captured the imaginations of gamers everywhere).