Nintendo held a press conference in Japan this week to announce that they had formed a strategic partnership with a company called DeNA (pronounced D-N-A) to bring Nintendo IP to mobile devices.

Let’s take minute to let that sink in. Go ahead. I can wait.

Nintendo has been making dedicated home gaming devices for almost thirty years. They all but invented handheld gaming when they released the GameBoy. But, they have been hesitant to bring their talents to mobile devices like iPhones and Android tablets. That all changed with this press conference and the possibilities are endless.

Fear not though, Nintendo President Soturu Iwata was quoted as saying that Nintendo and DeNA would not be simply porting older games to mobile platforms. They lack the sophisticated controls to make that a pleasant gaming experience. Instead they will be taking Nintendo properties (The Super Mario characters, Link, Zelda… pretty much anyone in Super Smash Bros for Wii U) and crafting new experiences that are built specifically for mobile. 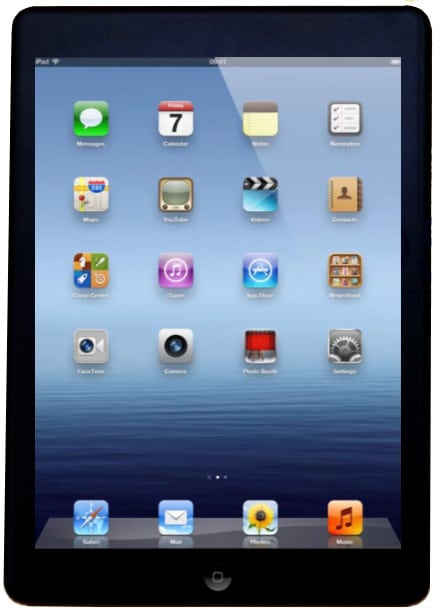 Nintendo will FINALLY make it here!

I could be misinterpreting this here, but it sounds like Nintendo is finally “getting it.” They have been out of touch with the video game marketplace for a while. The runaway success of the Nintendo Wii led them down a path of “innovation” that gave them the idea that every one of their consoles needed to have a unique X-factor. The issue being that the Wii U gamepad has been largely a dud and has resulted in less than stellar sales.

Nintendo agreeing to enter the mobile marketplace means that they recognize the power of the smartphone and tablet industries. There are tens of millions of these devices in the hands of consumers around the world and Nintendo stands to gain a HUGE amount of exposure by putting their properties on those devices. This would utilize phones and tablets like “Trojan Horses” to get Mario and friends in front of people’s faces making them more likely to buy a home console!

What do you think? What kind of Nintendo property would you like to see on a mobile platform? I’d personally love to play a Mushroom Kingdom city builder. Sound off in the comments!