Rovio, the company behind the massively successful Angry Birds series, did not attend E3 this year. Instead they went to the International Licensing Expo to make their latest Angry Birds reveal. This shouldn’t come as a real surprise to anyone. Rovio has managed to turn what could have been a “throwaway” mobile game into an empire that transcends video games. Their Star Wars and Rio themed crossover games have been very well received so it was inevitable that they would find more partnerships. Their newest announcement is the impending release of Angry Birds Transformers!

This announcement is very timely considering the marketing and merchandising push that is currently in place for Transformers: Age of Extinction.

Details are sparse right now, but we do know that the crossover will focus on the battle between the “Autobirds” and the “Deceptihogs.” Take a look at the gallery below for images of the characters they have shown off so far. Since most of the characters involved can transform into vehicles is stands to reason that they will release a follow up to their downhill kart racing game Angry Birds Go!

As with the previous licensing arrangements, Angry Birds Transformers will go beyond the iOS app. There will be a full line of clothes and toys tied into the license that will include a new set of telepods toys-to-life figures.

The toys-for-life segment of the market will be VERY crowded this Holiday what with the continued presence of Skylanders, Disney Infinity, and Angry Birds Telepods as well as the amiibos from Nintendo. It will be very interesting to see how this all shakes out. 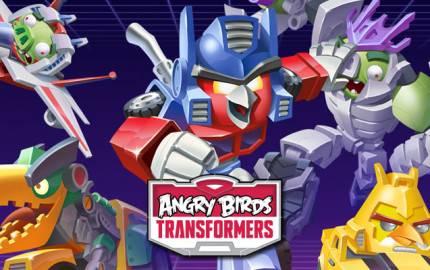 Angry Birds Transformers is the latest partnership between Rovio and another brand! 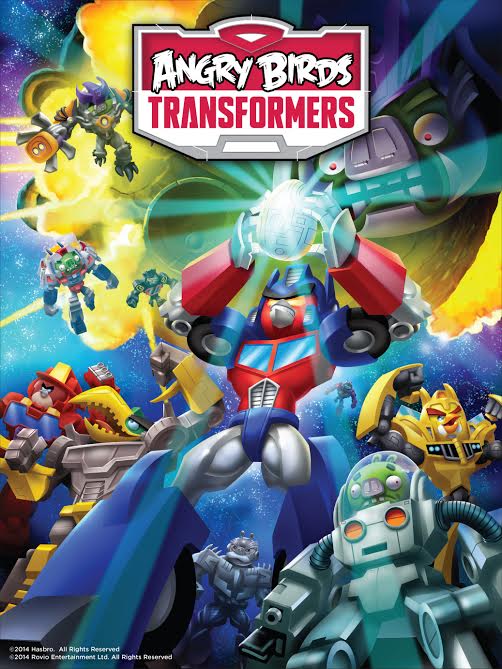 This is a clear riff on the 1987 Transformers: The Movie cover... and it is amazing!
buy injectable steroids
alpha usa steroids alpha pharma healthcare selling breast milk to bodybuilders
NewsToys-to-LifeAngry Birds
0 comment
0
FacebookTwitterPinterestRedditEmail

Nintendo eShop for WiiU and 3DS Releases for 2014