Sony made several new announcements regarding hardware and service during their E3 2014 media briefing. 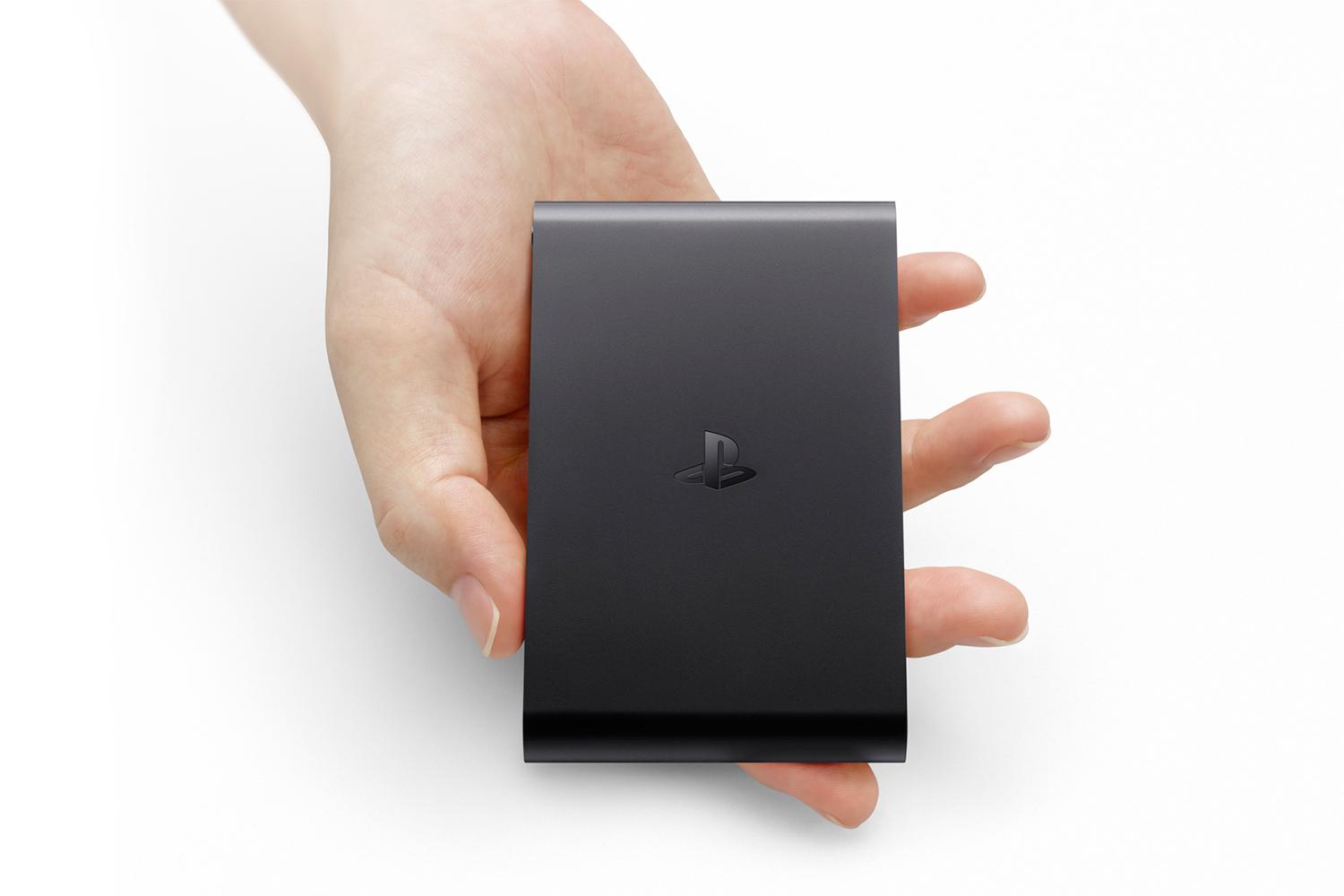 Playstation TV, which launched last year in Japan, was their most significant hardware announcement. It will be coming to the US for $99. It is a small set top box, similar to a Roku or AppleTV, that will allow users to stream their PlayStation 4 games to a separate television in the house thanks the PlayStation Remote Play feature. Playstation TV will also play Vita game cards and downloadable Vita and PS1/PS2 classics from the Playstation Network. Sony also announced a bundle with the PSTV, a PS3 controller, HDMI cable, and an SD card for $139.

Playstation Now, the game streaming service announced after Sony’s acquisition of Gaikai in 2012, is now slated for beta on PS4 starting July 31st and will eventually come to PS3 and Vita. No game consoles? Not to worry. Sony announced you’ll also be able to pick up Playstation Now enabled TVs. No pricing structure for renting/streaming games was announced, but Sony said they’d experiment with different options. 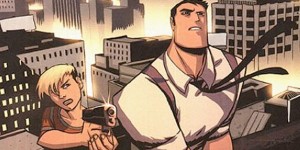 Powers, a graphic novel that is NOT for children being made into a television show.

They also announced that PlayStation Plus members will be given free access to a new original series based on the graphic novel “Powers.” The show will be produced by Brian Michael Bendis (a very talent comic book writer who is responsible for a lot of the current Marvel content).

It is worth noting that the Powers graphic novel is not appropriate for children so it is reasonable to expect that the show will follow suit. We mention this here in part because it is interesting that Sony is developing original programming, but also as a casual notice to parents that not all comic books are “kid stuff.”

Overall this was a successful showing for Sony. They introduced a lot of great games and these hardware items are a wonderful addition. The future is definitely bright!