Bungie finally revealed its next Destiny 2 expansion, Forsaken, today and, boy oh boy, are there LOTS of changes coming.

While not exactly tight-lipped on the new location, Bungie was understandably vague when talking about the new raid. One comment of note from Bungie highlighted that this raid will have more bosses than any previous raid in Destiny. What they have said for certain is that the location in which the raid takes place is also intended to be the location for much of the endgame content.

Gambit is a wonderfully strange mashup of PvP and PvE (Player vs Player and Player vs Environment respectively). Two teams of four fight in separate “Prison of Elders” style arenas, collecting ‘motes’ to power up a central terminal. The goal is to be the first to defeat all enemies and bosses. Most interestingly, it appears that opposing teams will be able to cross over into each other’s arena and cause mayhem. Sweet.

Destiny reveal a new “Annual Pass” offering as a new way to deliver content. Presumably for a fee, Annual Pass owners will get access to the three expansions planned after “Forsaken” is released this fall. The Forsaken Expansion will cost $39.99 and the Annual Pass will cost $34.99.

FINALLY Bungie is bringing back progress & achievement logs and, for the first time, is providing a kiosk for previously collected weapons and armor sets.

Bungie stopped short of further details offering coly that the abundance of questions relative to answers inspired by this reveal was “by design”.

Bungie. promised a full story reveal during next week’s E3. We will be on the scene and will report back on everything we find!

Overwatch Is Expanding Out of The Digital World!

Overwatch is celebrating its second anniversary as I write this. It has been wildly successful since the day it came out and doesn’t appear to be slowing down. It boasts 27 diverse characters (each with their own dedicated fan community), 40 million players worldwide, and an eSports league that includes teams owned by the likes of Bob Kraft. That is, clearly, not enough, though. Overwatch is going to be expanding into the world of toys.

Hasbro is in the Mix

Hasbro and Activision Blizzard announced a partnership today that lists Hasbro as the master toy licensee for the Overwatch franchise. They will be creating a wide range of toys, board games, and other products using Overwatch characters. The announcement press release wasn’t very heavy on details, but we do know a few things.

The official Overwatch Twitter account tweeted out a message that Overwatch themed NERF Rivals guns will be coming sometime next year. The tweet, embedded below, doesn’t show us ANYTHING about the guns that they are making, but I think some of them are pretty obvious. I assume that we will see Soldier 76’s assault rifle, Tracer’s paired pistols, and Reaper’s shotgun pistols. There are 27 characters that each have distinct weapons, so I am sure we’ll see some interesting choices. The only real restriction I can think of is that the Rivals line shoots ping-pong ball like ammunition so that does limit the kinds of weapons they can use. Hanzo’s bow, for example, doesn’t fit into that mold.

A new way to play.

Hasbro does more than just NERF though. They are also really good at action figures.

Activision Blizzard has announced that they have entered a partnership with LEGO to release a variety of building sets at several different prices. They haven’t made any official announcements about what those sets will be (unfortunately), but the fact that they are happening at all is exciting enough for me and my kids. I suspect that the minifigures will be a big part of the draw for these sets. I know they won’t, but I hope that there will be some sort of box set that I can buy that will include them all.

It looks like Overwatch is going to keep expanding all over the place. It’s already a pillar of the video game space and it will soon be in our toy boxes. When will they get around to making it a movie? 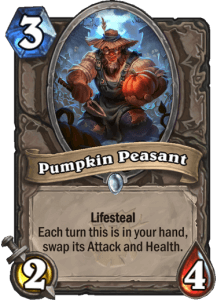 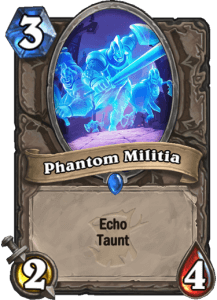 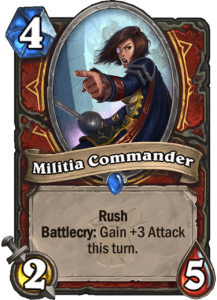 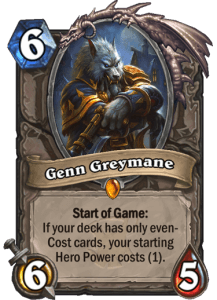