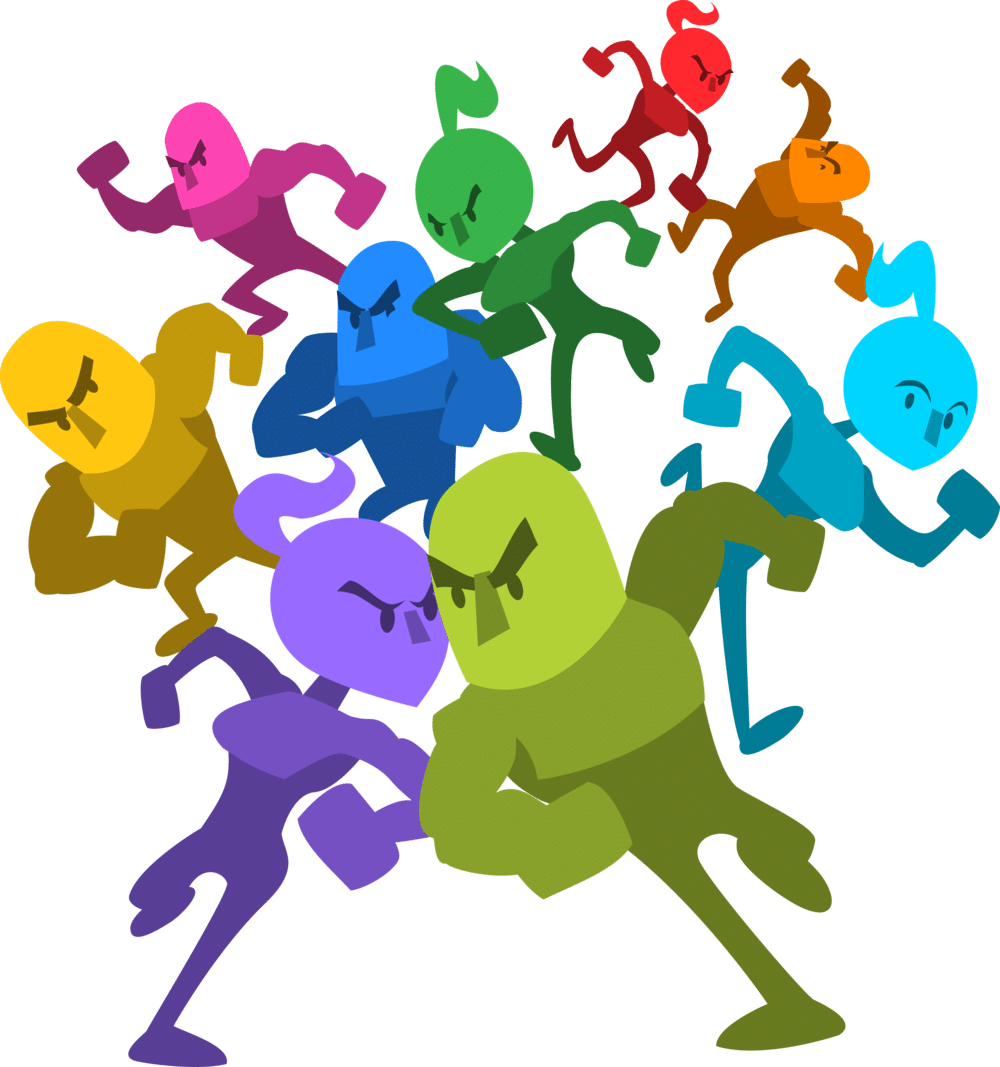 where to buy real hcg drops with the hormone
March 19, 2015 0 comment
0 FacebookTwitterPinterestRedditEmail
Board GamesNews Updates 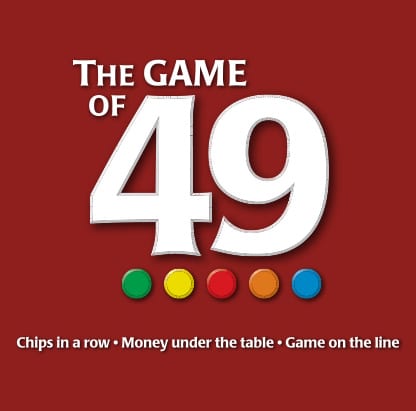 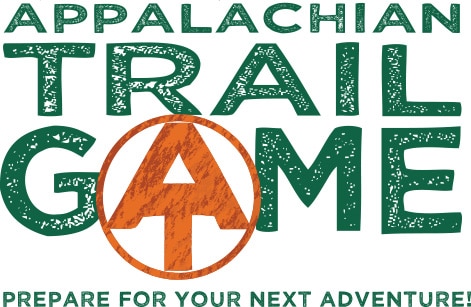 Don’t Forget the Little Guys! Some Holiday Advice from EngagedFamilyGaming.com

Millions of dollars will be spent this year to market AAA video game titles like Madden 15, Call of Duty: Advanced Warfare, and Grand Theft Auto V. These franchises are pillars of the video game world (for better or for worse), but there is FAR more out there than what you can see on store shelves or in TV advertisements.

Hundreds of games by independent developers are released on PC as well as on the PlayStation Store, Xbox Live Marketplace and Nintendo eShop. These games are often smaller, simpler in scope, and much less costly than the standard $60. Even better? Many of these games are better than the juggernauts.

There are a lot of parents buying new consoles for their kids this holiday now that the next generation of consoles is in full swing. Make sure that you take a look at the online store for whatever console you buy and take a look at the smaller games available. Some of them are amazing.

Some highlights include: Resogun (PlayStation 4), Chariot (All home consoles), Shovel Knight (WiiU), and Geometry Wars 3: Dimensions (PS4, PS3, Xbox 360, Xbox One). I cant show trailers or game play in print, but there are videos galore for all of these games available on YouTube.

Remembering the smaller games will guarantee that there will always be something to play (and you won’t break the bank keeping it that way)!

IndieCade is taking place this weekend in Culver City, California. This is a big deal for the independent games industry as a whole, but other segments of the gaming market are showing up as well.

Nintendo, one of the biggest names in the video game business is going to be there. Not only are they planning to highlight fifteen playable independent games for the Wii U and Nintendo 3DS systems, but also many of the creative minds behind the games themselves.

“Nintendo has always supported creativity and innovation in video games,” said Steve Singer, Nintendo of America’s vice president of Licensing. “These Nindie developers are currently making some of the most exciting and imaginative games out there, and Nintendo is pleased to offer them multiple platforms to bring their creative ideas to life.”

The Nintendo booth will feature the following Wii U and Nintendo 3DS digital games, many of which will be playable for the first time:

Wii U and Nintendo 3DS

The Nintendo booth at the IndieCade festival will also feature a massive concentration on “Nindie” developers. A list of attending developers includes the following:

Do any of these games sound interesting to you? Sound off in the comments section!

As a 12 year old in rural East Tennessee (which is only slightly more rural than urban East Tennessee), there was one mall that my family went to, and one toy store in that mall, KB Toys. I’m sure there was a plethora of amazing diversions there, but the only area I cared about was the revolving shelf just inside the entrance that held my own video game nirvana; the discount computer games. It’s here that I met (and subsequently fell in love with) King’s Quest, Space Quest, Quest for Glory (noticing a theme?), Red Baron, The Incredible Machine, and numerous other titles published by Sierra On-Line.

That’s the nostalgia blanket I was wearing when Activision released it’s teaser last week on Sierra.com that an announcement was coming for the nearly forgotten brand. We have since learned that Activision is reviving the label as an Indie game publisher. I will begin operations by publishing Geometry Wars 3: Dimensions this holiday season and a new King’s Quest that is due out in 2015.

Wait just a second. I have to calm down before I can write more…

Activision is a corporate behemoth, and it’s a smart move to revive a brand with an existing fan base to take risks on smaller projects. Sierra’s mission will be “to find and work with talented indie developers working on their own amazing projects, or passionate about working on great Sierra IP” according to Bob Loya, Sr. Director of External Development at Activision Blizzard.

So far those talented developers include Lucid Games (a team with developers that worked on the original Geometry Wars) and the quirky team The Odd Gentleman (The Misadventures of PB Winterbottom). Geometry Wars 3: Dimensions will bring full 3D action and cooperative gameplay to the franchise, alongside 50 levels of new single-player content and 10 battle modes. The new King’s Quest (just breathe, Brandon…) will follow the adventures of King Graham and Gwendolyn, his granddaughter.

Now I think it’s time to break out King’s Quest 1, 2, 3, 4, 5, 6, and 7 to get me through to next year. (Yes, I know there was a King’s Quest 8, but I choose to pretend things stopped at 7). If you’re interested, check out the Sierra bundles on GOG.com, or the incredibly great remixed versions at AGDInteractive.com.

What do you think of Sierra’s revival? Let us know in the comments.

Treasure Adventure World: A New Take On a Classic Genre

I saw a lot of interesting indie titles while I wandered the show floor at PAX East. Only a few of them stood out to me as something that needed real attention. Treasure Adventure World was one of the best.

Developed by Robit Studios, a team of three people, Treasures Adventure World looks like a treat. The story follows common video game tropes: a young girl with amnesia, a companion with ambiguous intentions, and an adventure to discover her past. The adorable aesthetic, however, more than pushes it ahead of the pack. This is a gorgeous game to watch. Characters are well animated (even at this early stage of development) and the levels are beautifully done.

Treasure Adventure World takes a Metroidvania style adventure game and makes it accessible to a younger audience. Simple controls and a straight forward premise will let younger players enjoy this richly animated world without getting confused. The protagonist does slowly acquire new tools that will allow players to explore different areas for secrets, but these changes are brought on slowly to avoid overwhelming anyone.

Robit Studios is doing amazing things with this game and I cannot wait to share more with you. Stay tuned to Engaged Family Gaming in the near future for more updates.