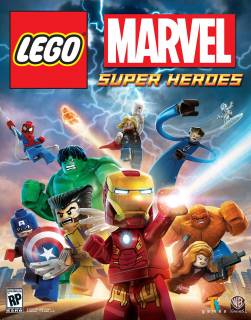 5 Things I learned from the Grand Theft Auto V Trailer

The Time is Near! “Plants vs Zombies 2: It’s About Time” Releases in Australia and New Zealand