2014 was great for family gamers. There were a whole bunch of great games that came out, but 2015 is looking like it might be even better! Below are five of the games I am looking forward to playing this year! 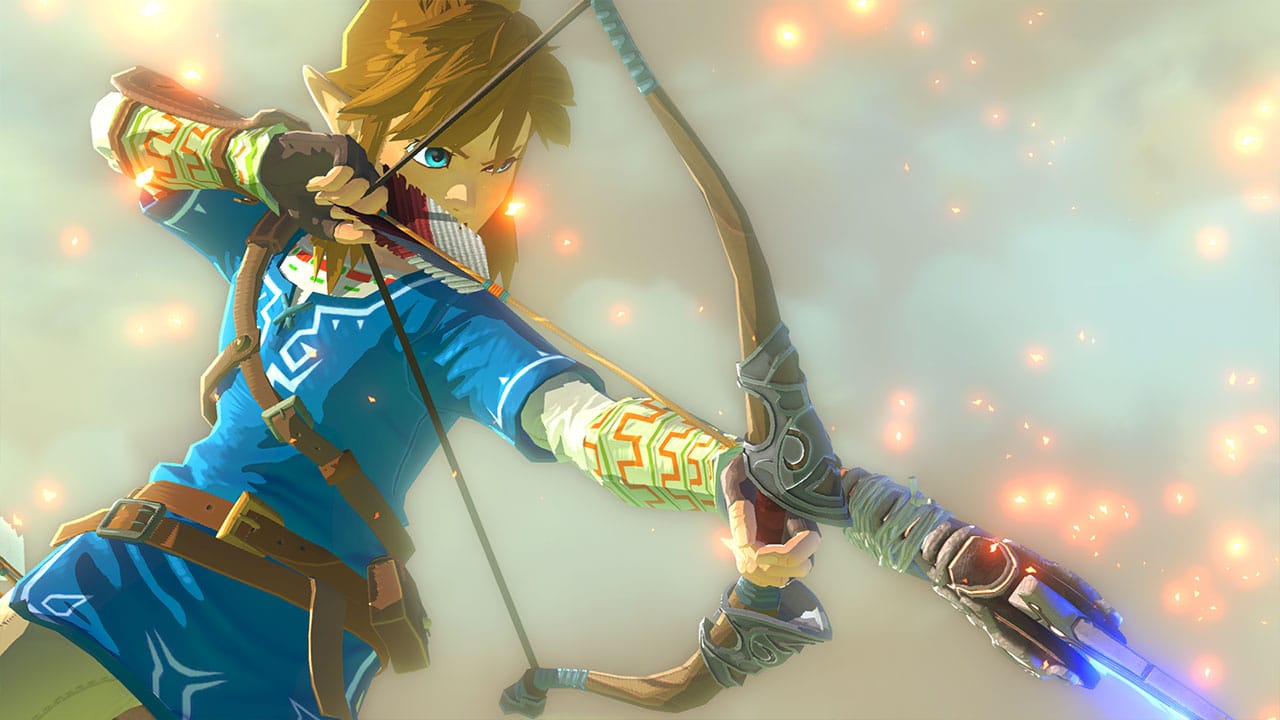 The Legend of Zelda for Wii U is my most anticipated game of 2015!

The release of a Legend of Zelda game is an event. The upcoming release later this year will not only be the first Zelda game on the Wii U, but it will be the first time that a Zelda game will feature an open world. The Wii U gamepad offers a lot of design space for new items so it will be great to see what Nintendo puts into the game by the time it is released.

There is still some doubt that Nintendo will delay it and move it into 2016, but I have faith that it will come out this year. 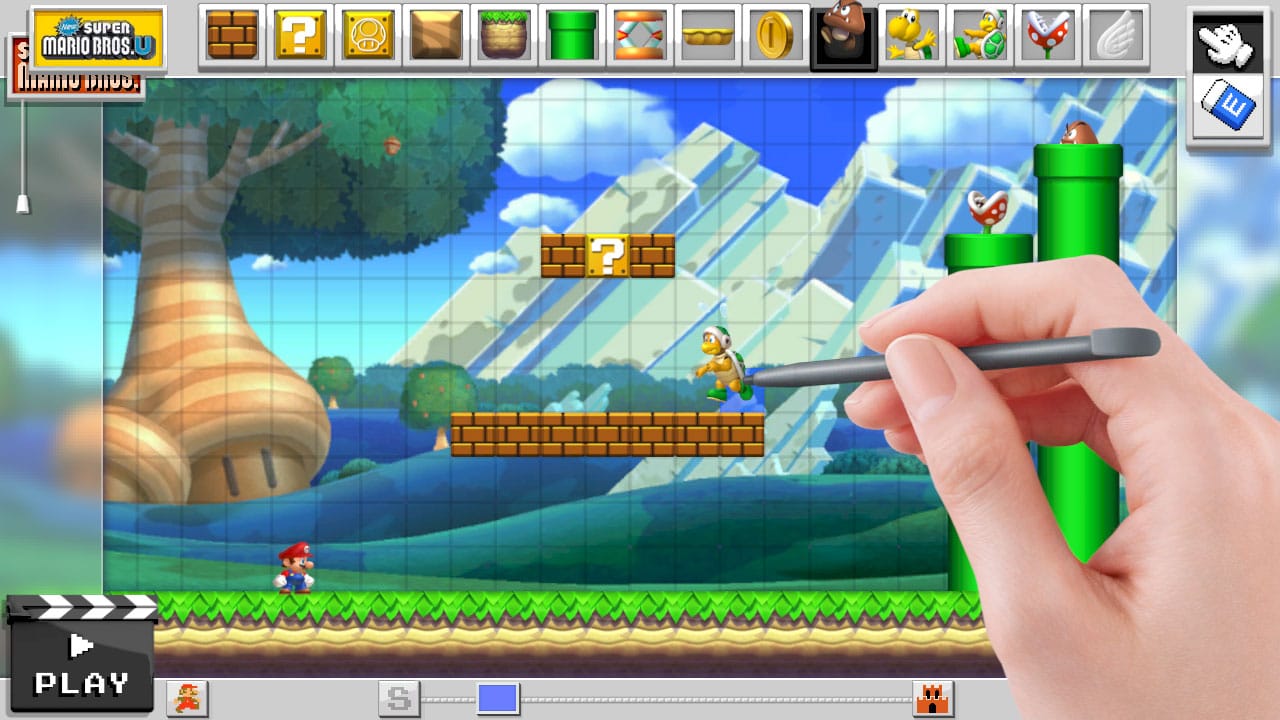 Making levels for and with my children will be awesome!
Bring it on kids… Daddy’s pretty good at platformers!

2015 is the 30th anniversary of the release of Super Mario Bros. There are been dozens of games in the series, but Nintendo has always been in the drivers seat on game design. Mario Maker changes things up by giving players the keys and letting them design their own Mario levels using the design aesthetics from multiple Mario games.

The biggest reason I am excited? I canʼt wait to try and run through levels created by my children. That will be a treat. 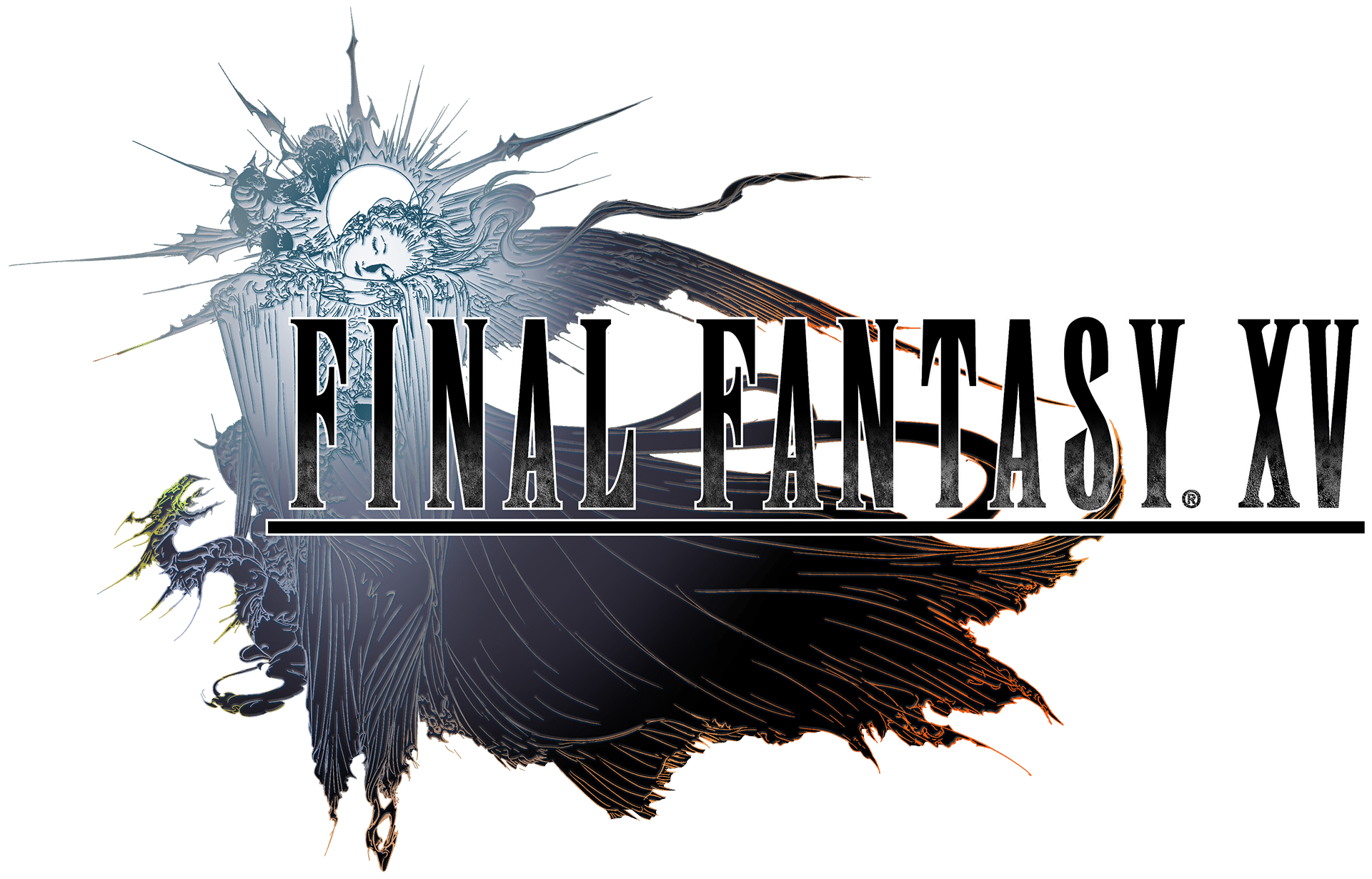 We may not have an official release date yet, but Square Enix has been releasing information at such a rapid pace recently that I am very hopeful that we will see a release this year.

We also do not have a rating, but Final Fantasy games have had sections that were good to share with your kids in the past. I have great memories of playing some of critter heavy sections of Final Fantasy XIII with my sons. I am hoping that Iʼll be able to do the same with this one. 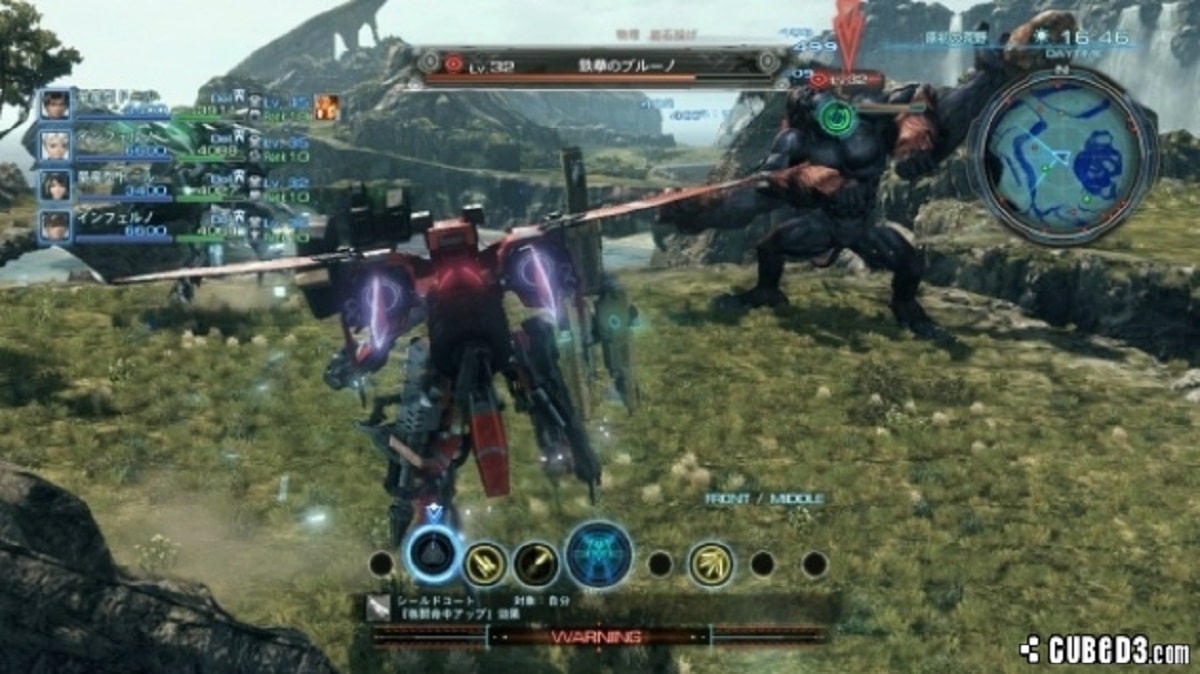 Ok.. they are mechs as opposed to robots. But, I love them anyway!

Xenoblade Chronicles was a masterpiece for the Wii. It had one significant flaw though: It looked out of place without HD graphics. The sequel for the Wii U looks like it will fix that.

I also love giant robots and the trailers we have seen so far look like they will bring me a lot of them.

My only concern is that we don’t have a confirmed release date and we still haven’t heard one voice in english. It is only January so Nintendo has a lot of time left to go, but we need to hear something about this one soon or this might end being on my list of games for 2016 instead.

Ori and the Blind Forest 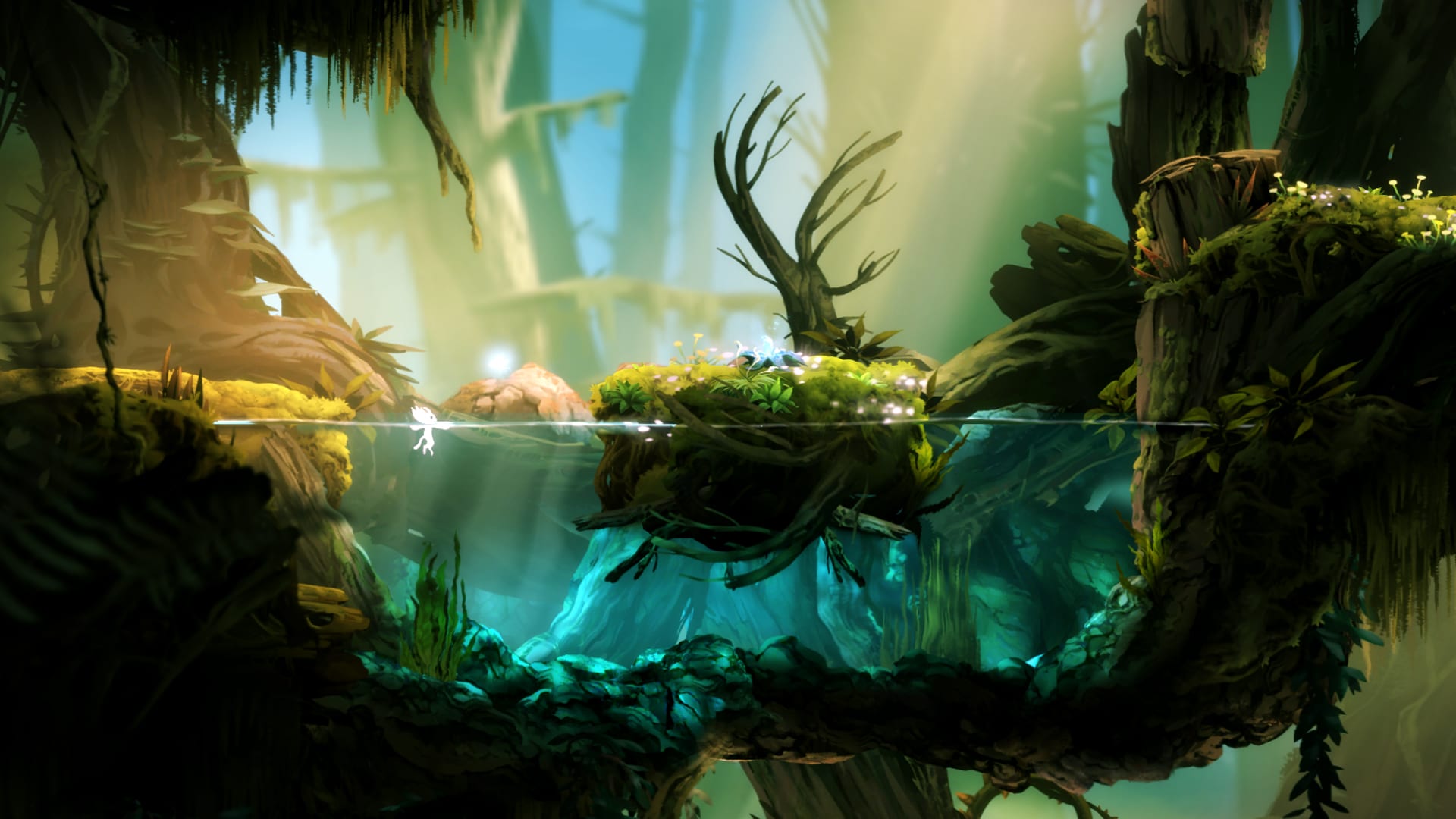 This looks like it will be tough, but is beautiful enough for us to push through!

Ori and the Blind Forest was originally supposed to launch in 2014 but was delayed into early 2015. Meaning that is is ALMOST HERE! The launch trailer at last yearʼs E3 was stunning and I cannot wait to share this game with my kids (even if it means we are going to cry together).

Some of the gameplay trailers have led me to believe that this will have some incredibly challenging platforming segments, but I am sure that my boys and I will push through it together.

What are you and your family looking to play in 2015? Sound off in the comments!