Top Posts
8 Games From Essen Spiel 2022 That We’re...
11 Board Games That Help Teach History!
How to Play “Frustration” – an EFG Family...
Family Board Game Review: Fyra
Tips for Completing Jigsaw Puzzles
Step By Step How to Play Roller Coaster...
Board Game Definition of the Week: Trick-Taking Games
Family Board Game Review: Kingdomino
Board Game Definition of the Week: Meeple
Building Sportsmanship with Board Games
Home » Nutjitsu is Sneaking onto the Xbox One May 8th!
Xbox OneHome Consoles

Nutjitsu is Sneaking onto the Xbox One May 8th!

Nutjitsu, an exciting arcade style game, is set for release on May 8th 2014 for the Xbox One. It will be sold digitally for $6.49.

Engaged Family Gaming had a chance to play Nutjitsu at PAX East and had a BLAST. I am pleased to report that it was a ton of fun to play. Players control a ninja squirrel as he runs around a maze collecting acorn-shaped jewels and trying desperately to avoid a group of samurai foxes. The action is fast paced and reminded me of my days playing Super Bomberman on my SNES.

Nutjitsu will sell for a mere $6.49 and will be the first game released on the Xbox One at a price lower than $9.99. This is a great value considering the amount of fun you can have. Here’s hoping this means there is a strong future for budget minded games on the way!

Take a look at the screenshot gallery and feast your eyes on the fun to be had! 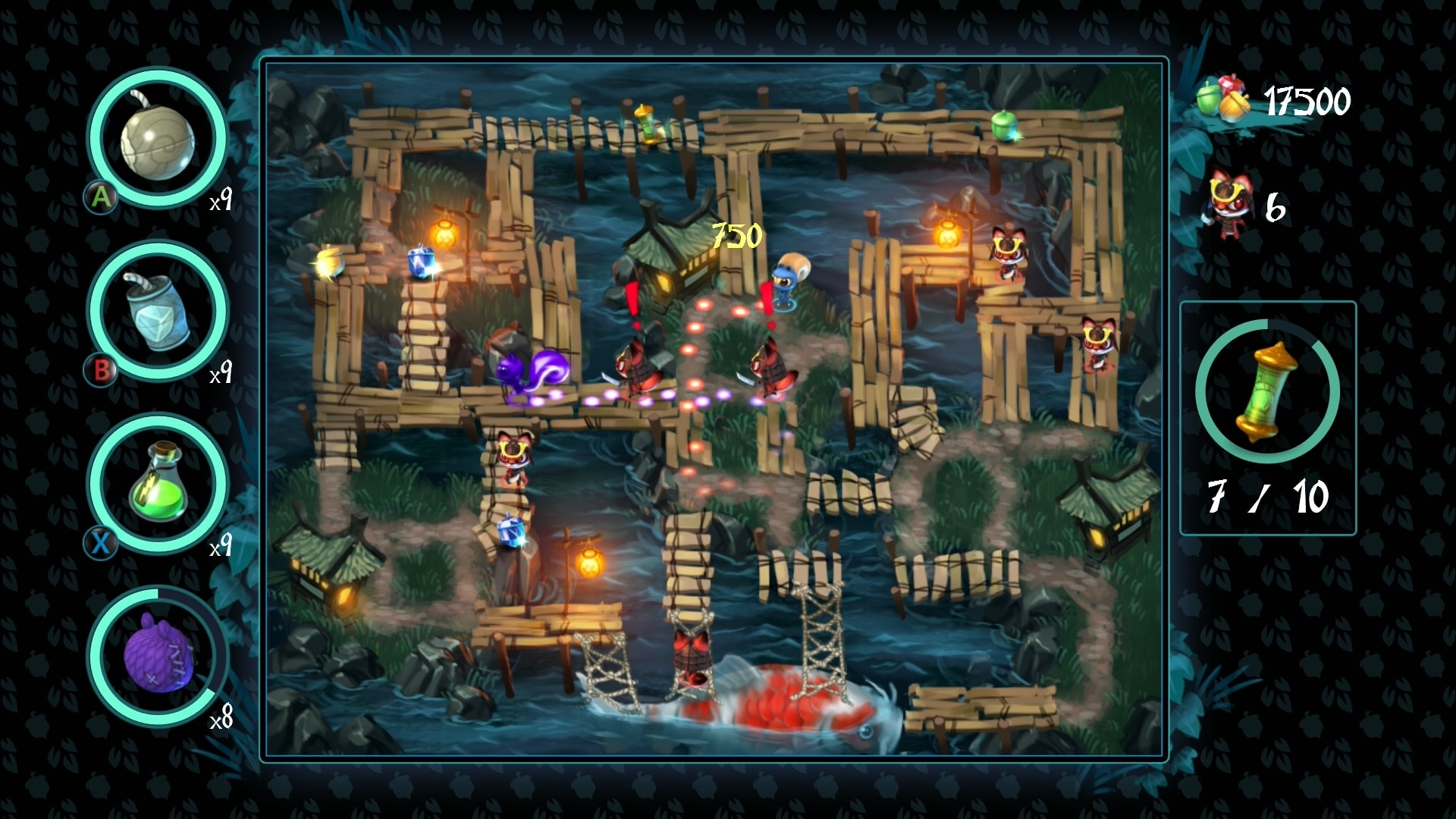 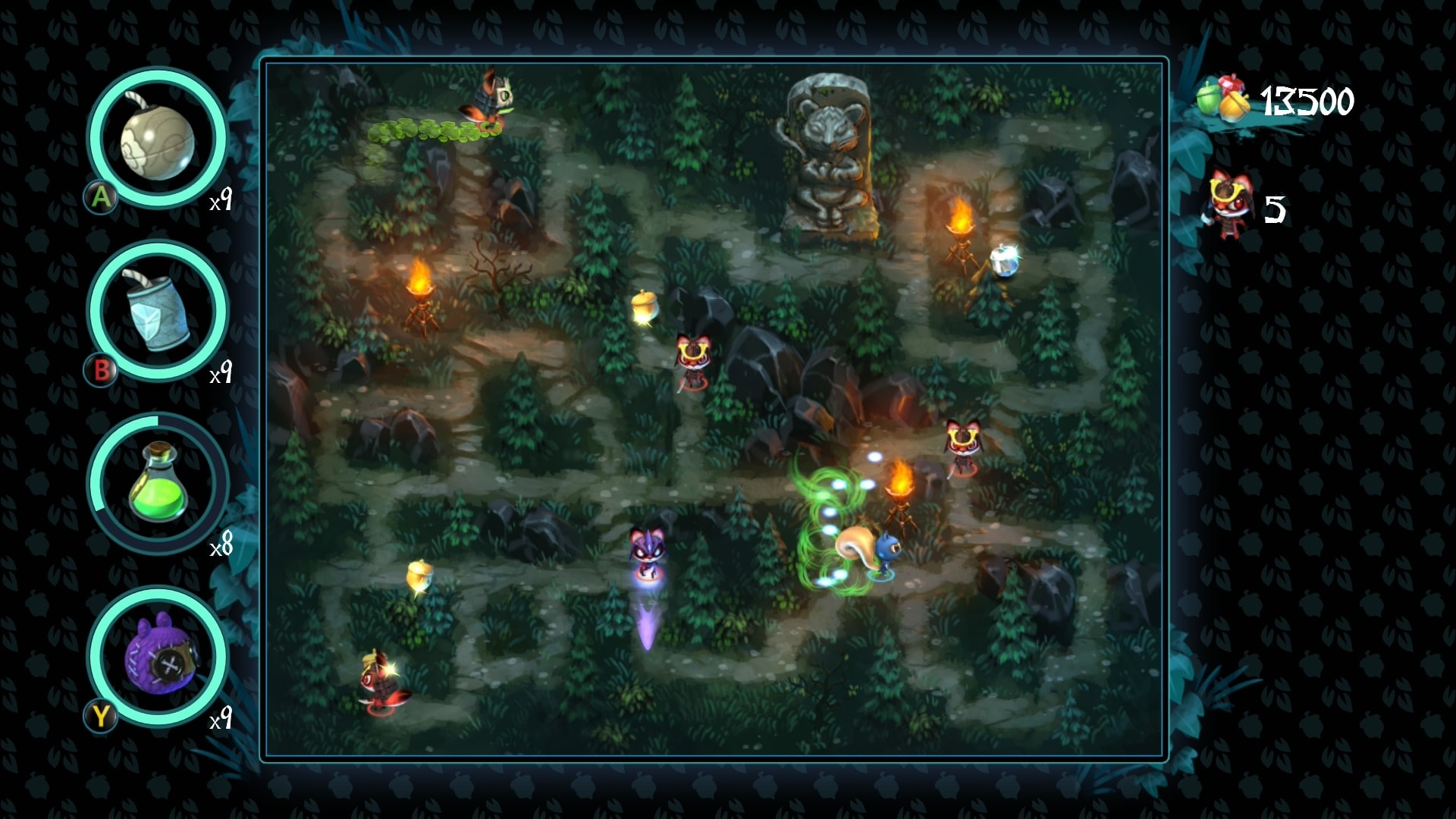 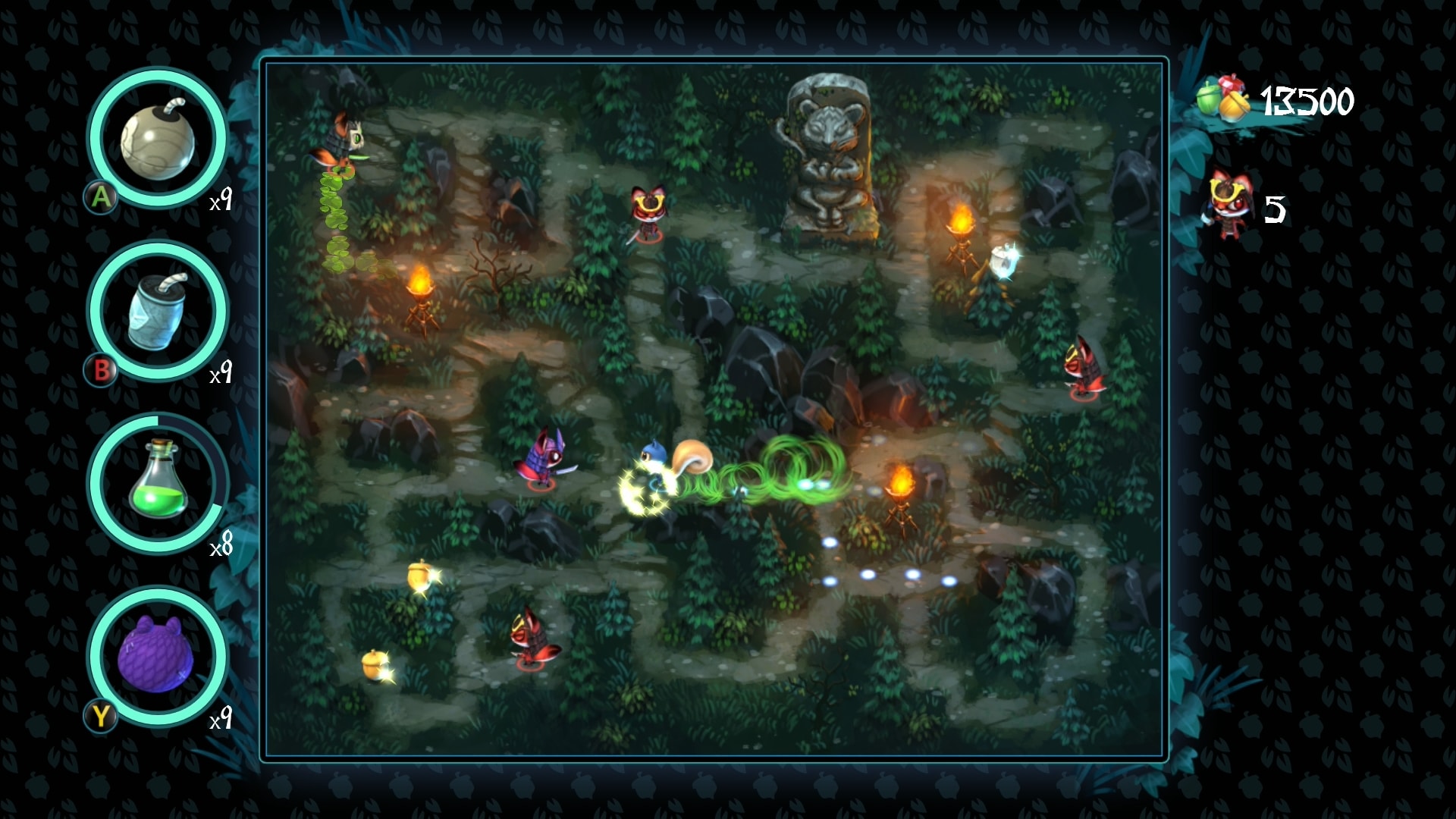 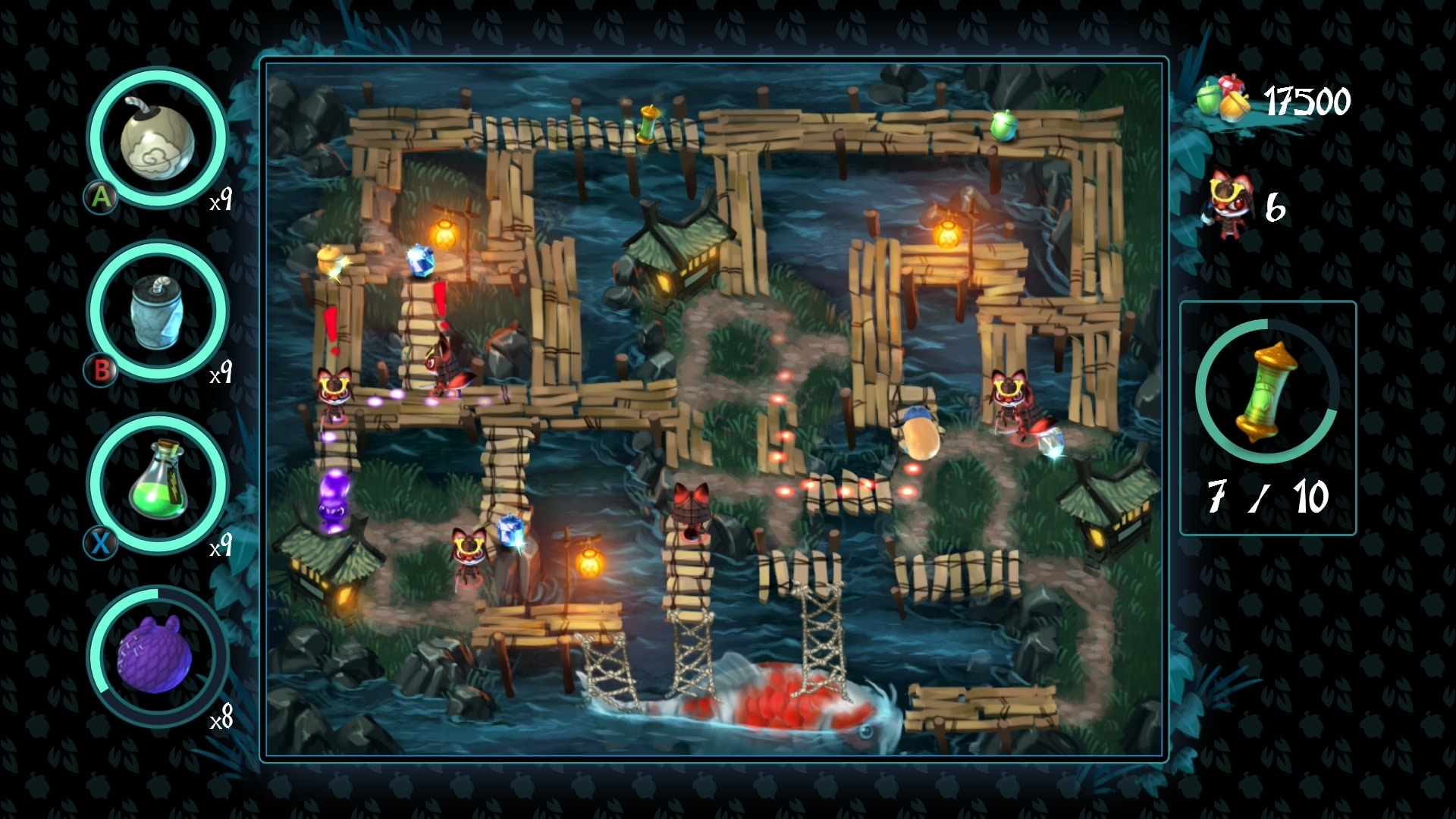 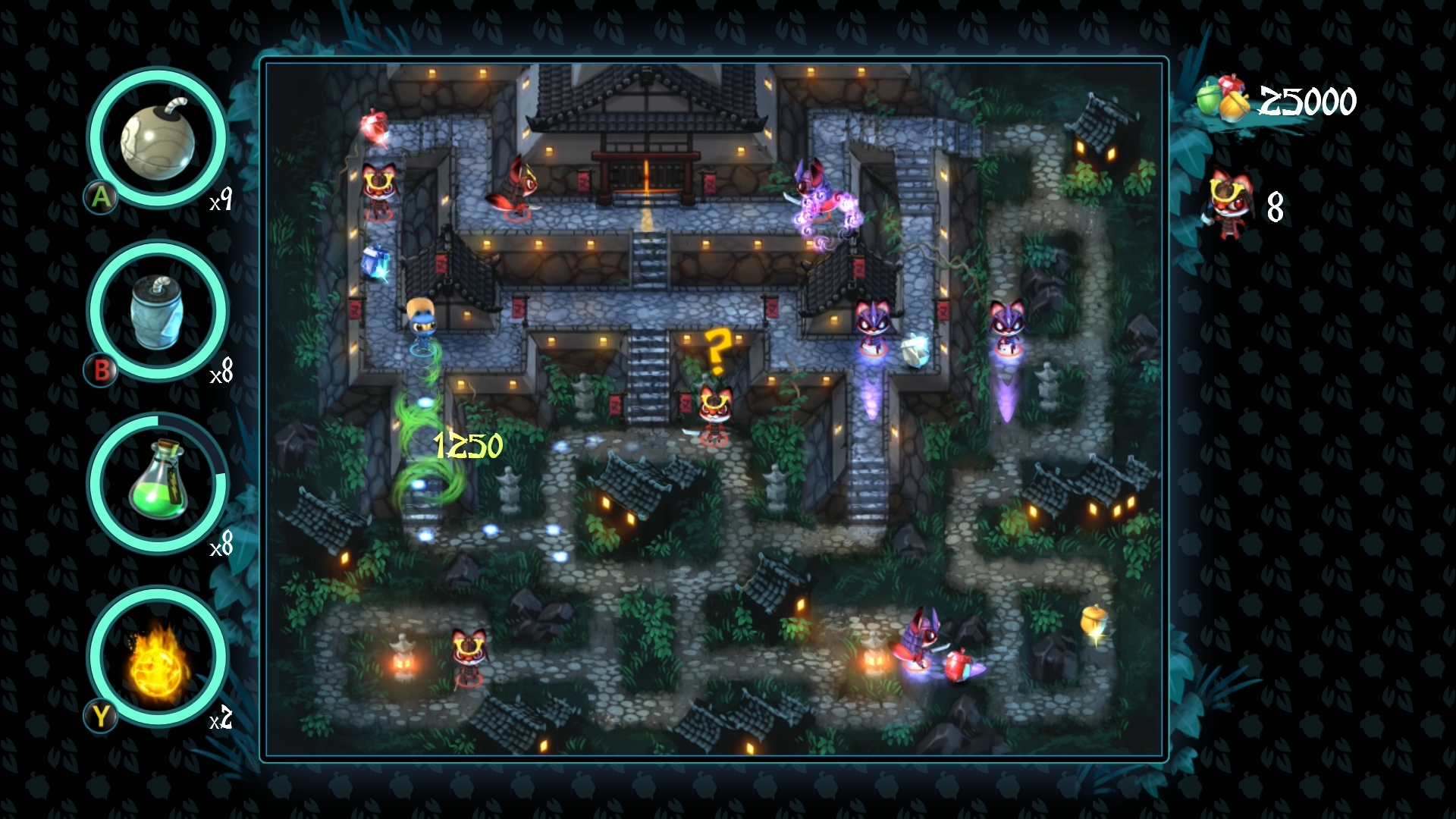 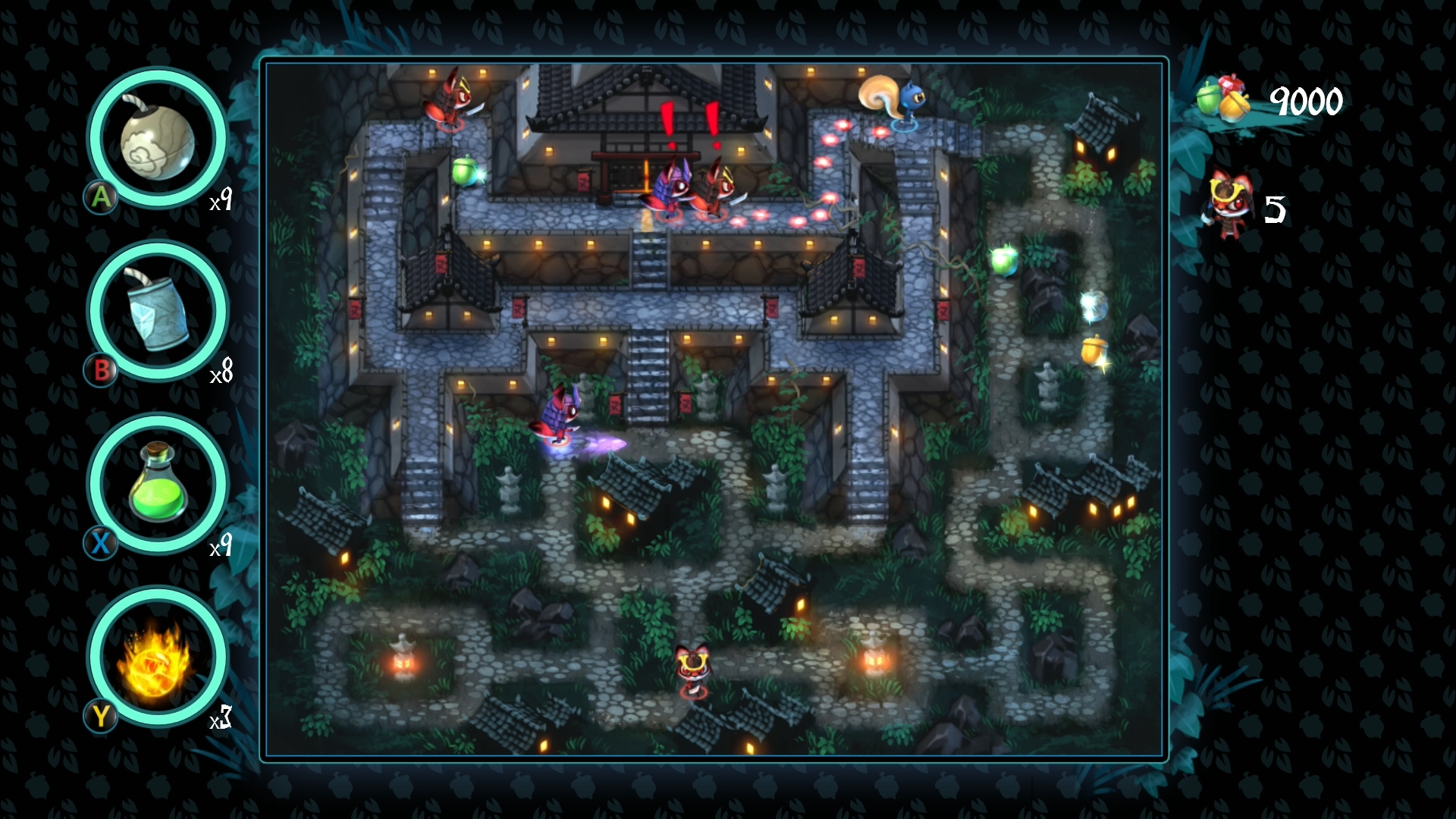 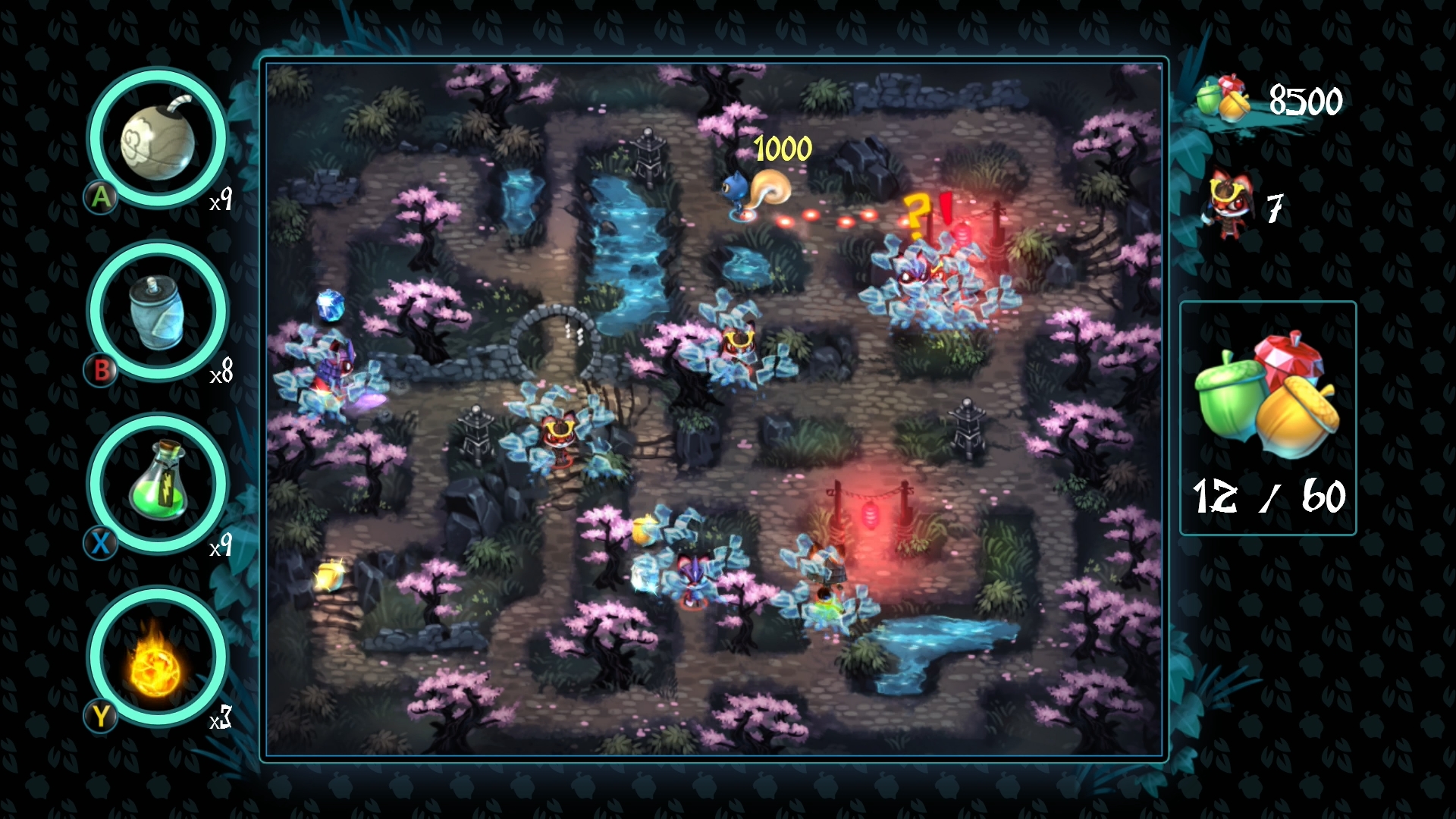 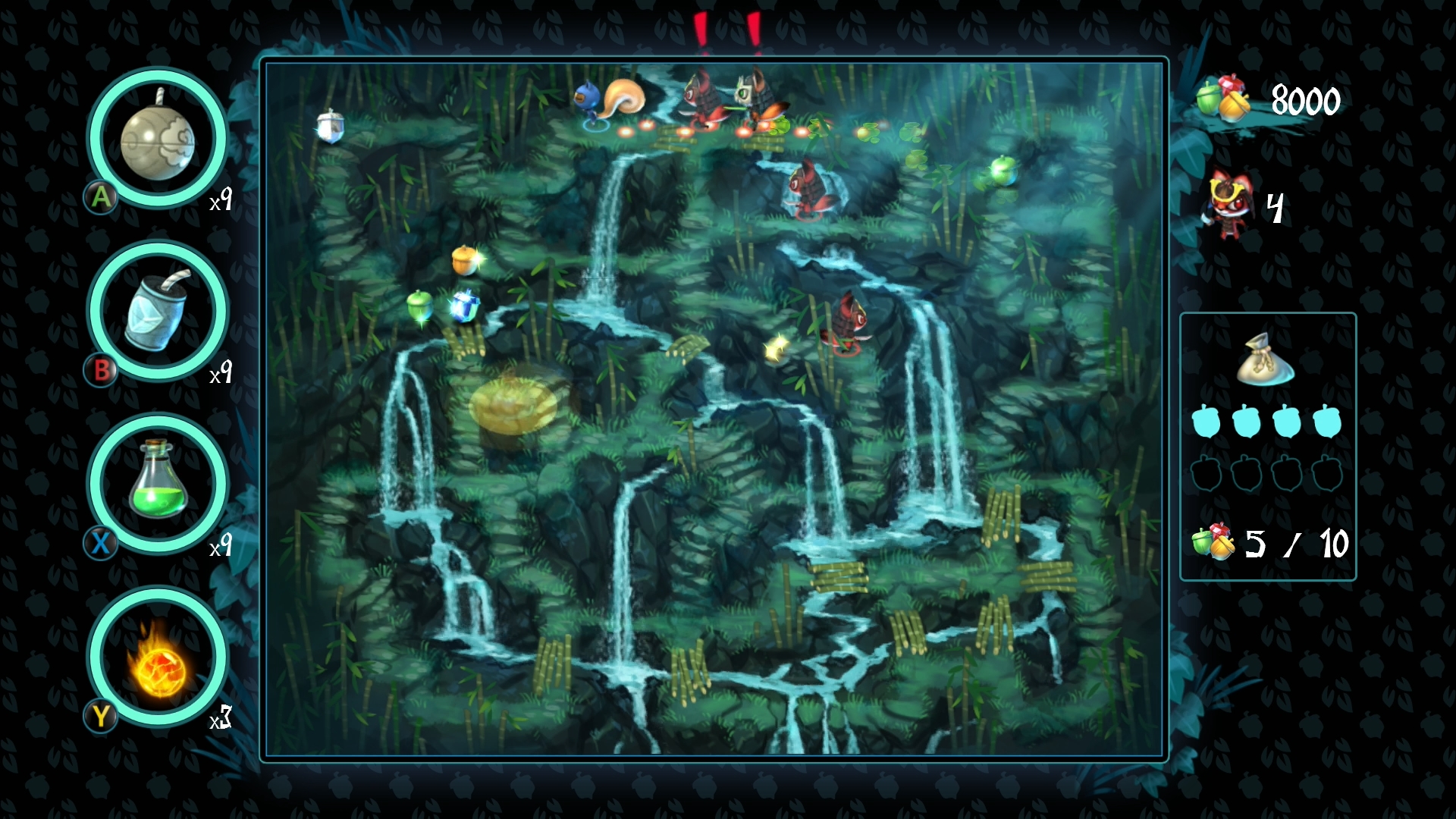 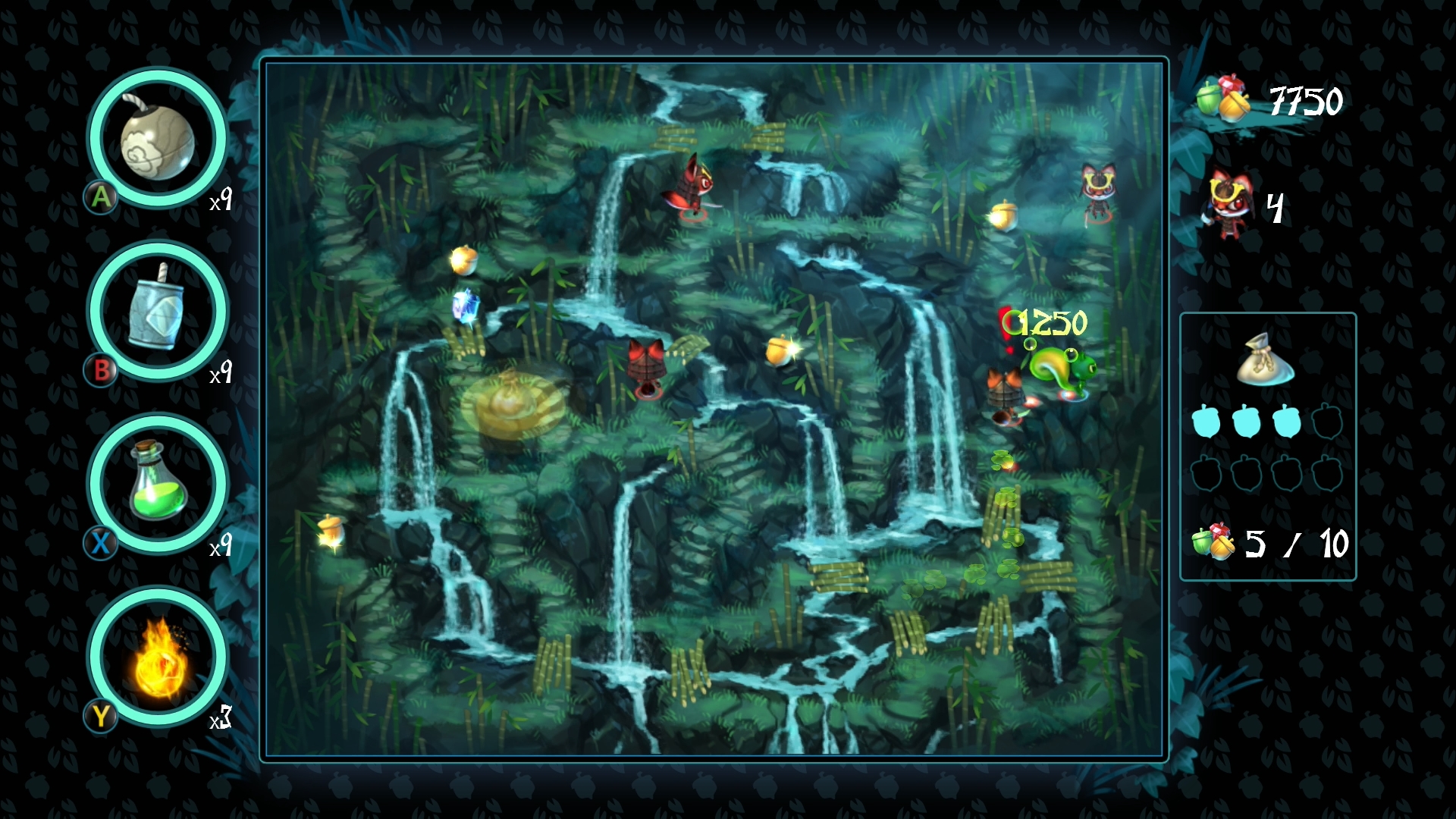 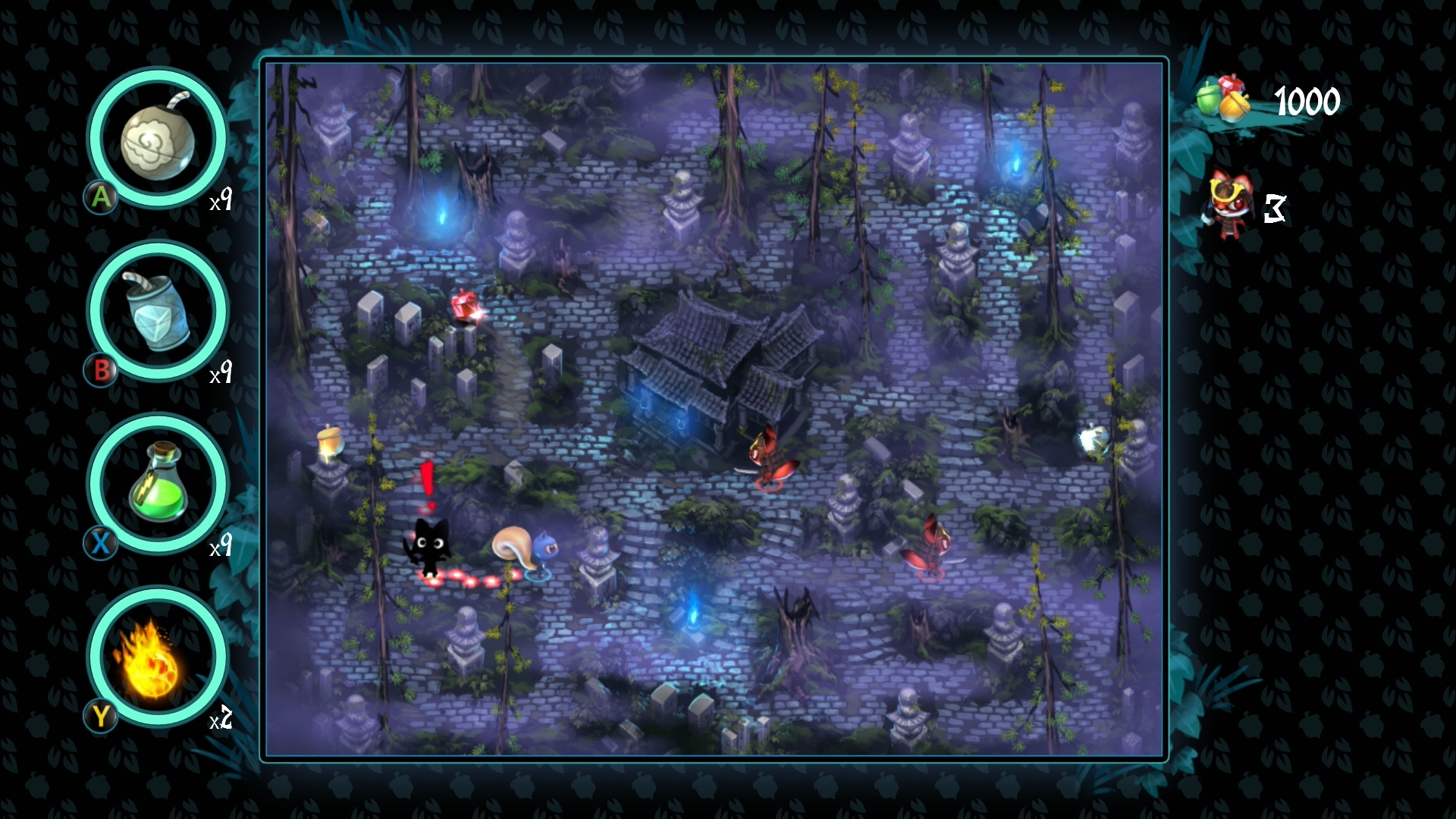 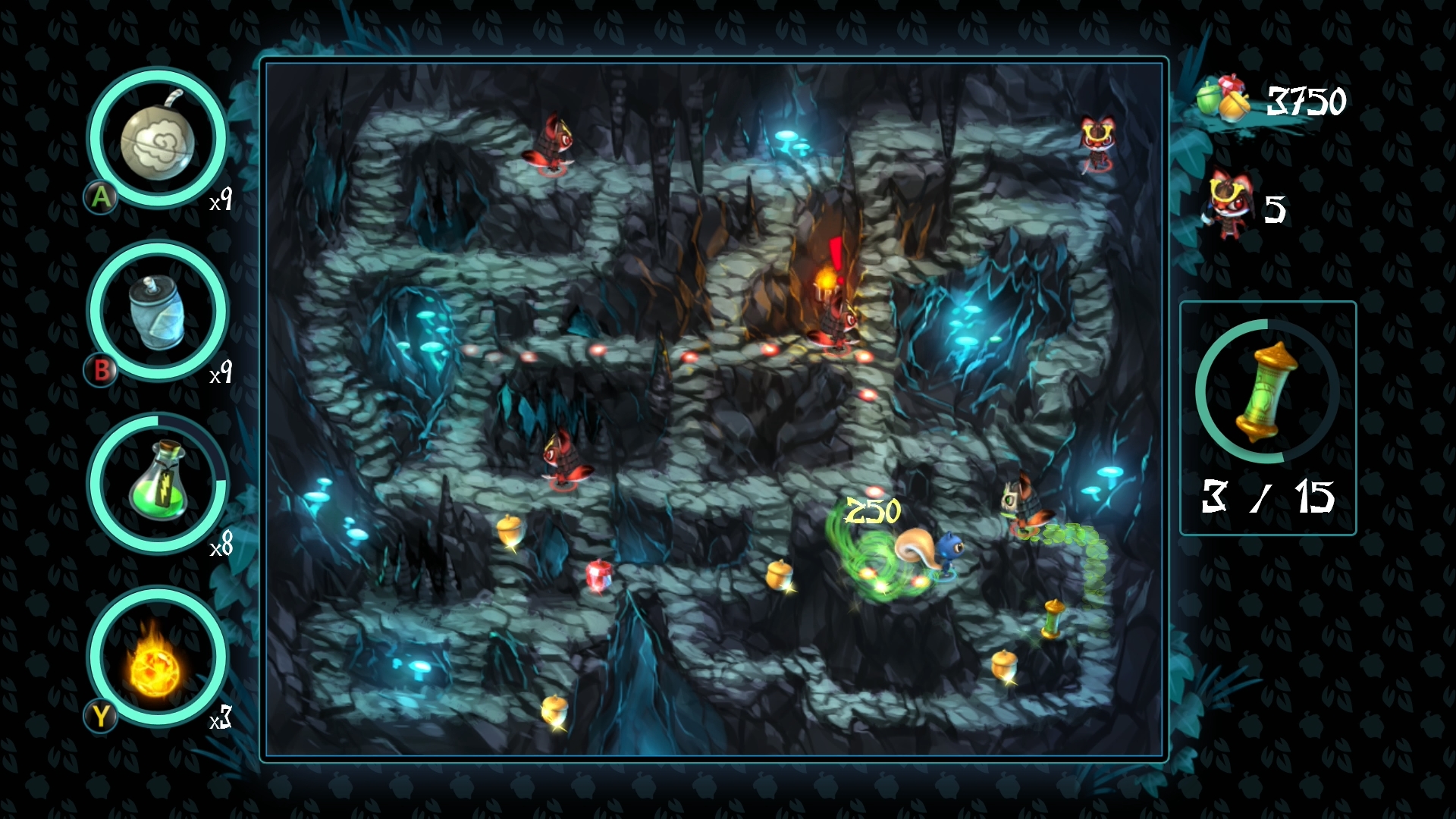 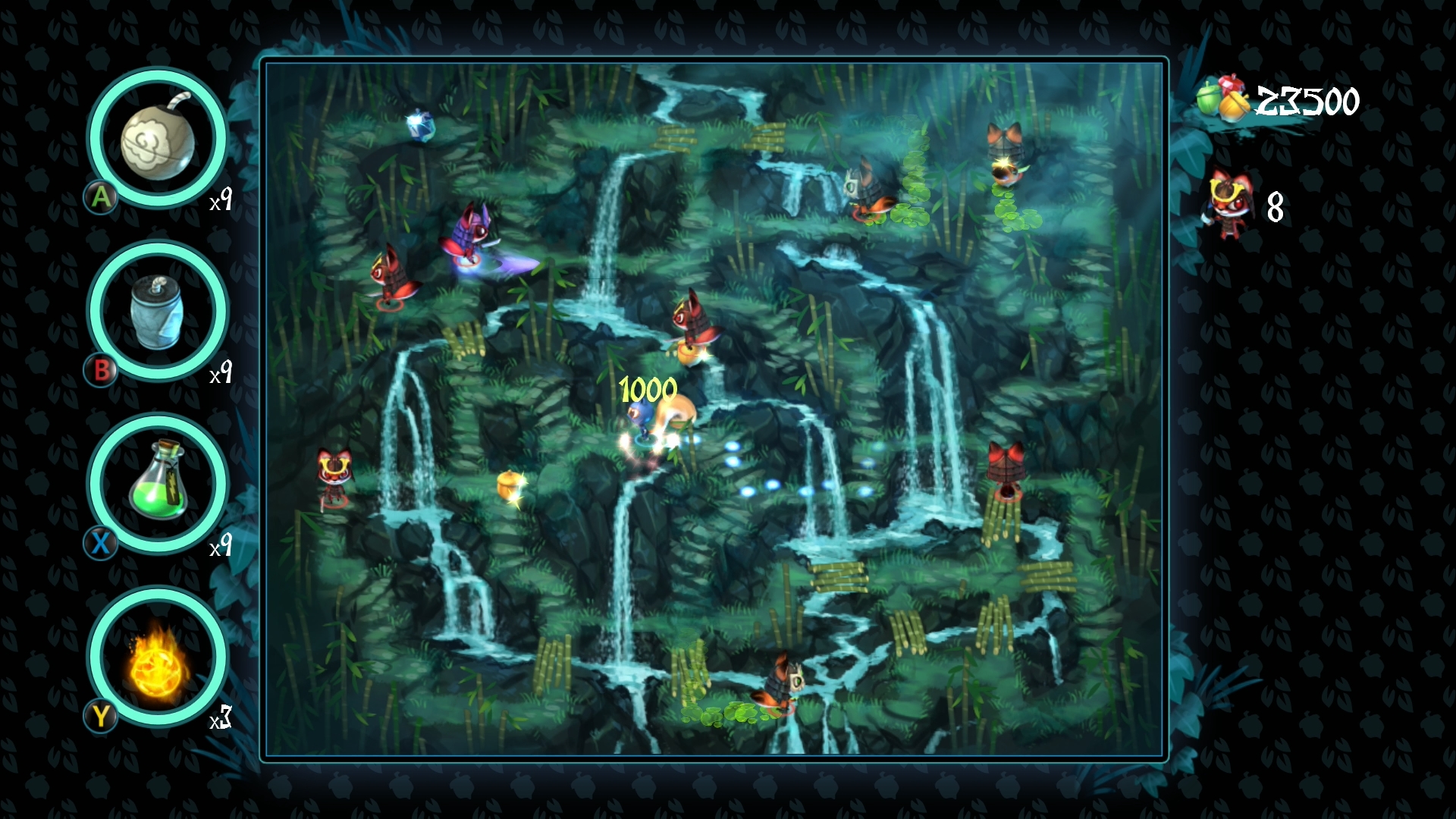 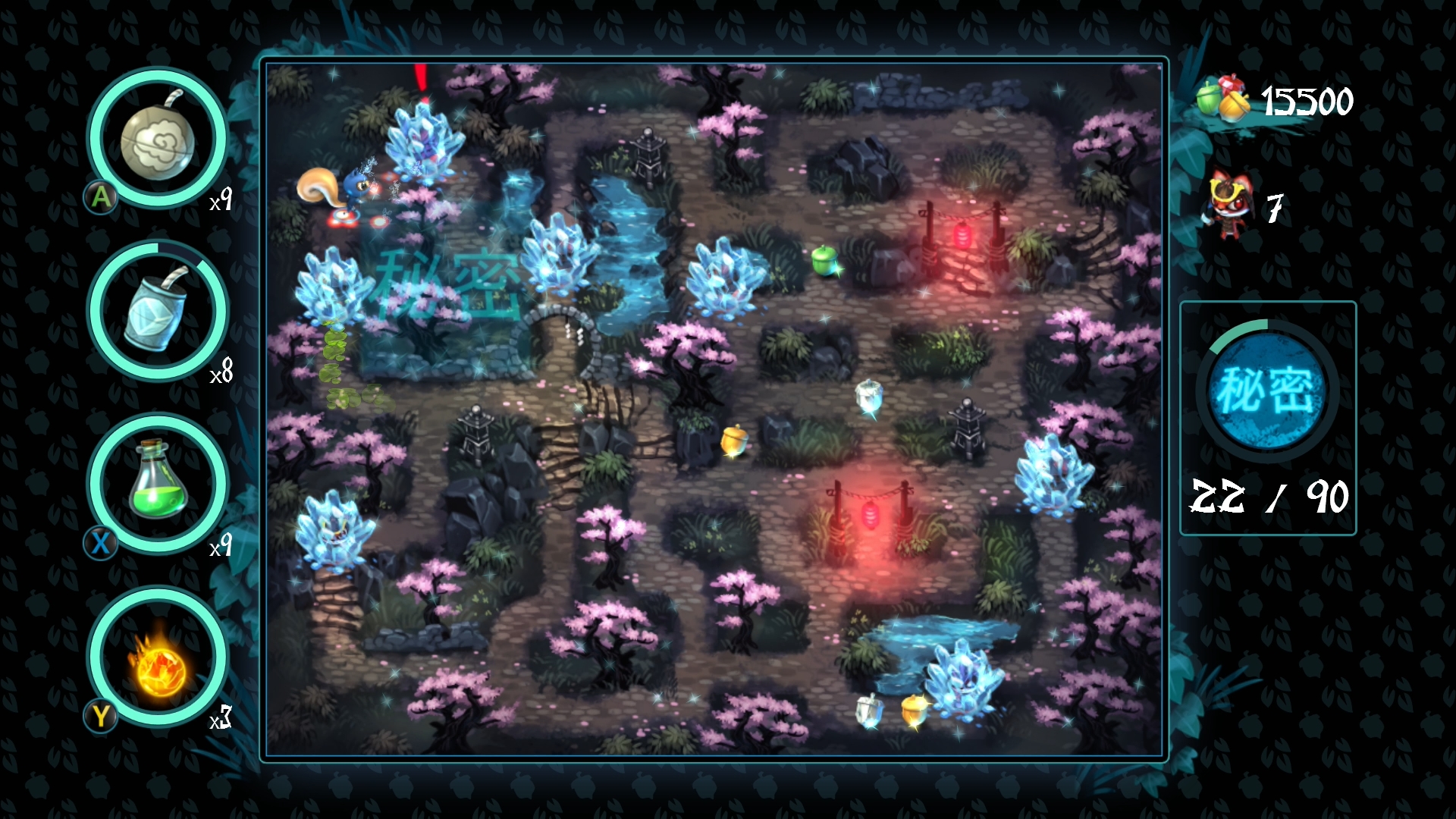 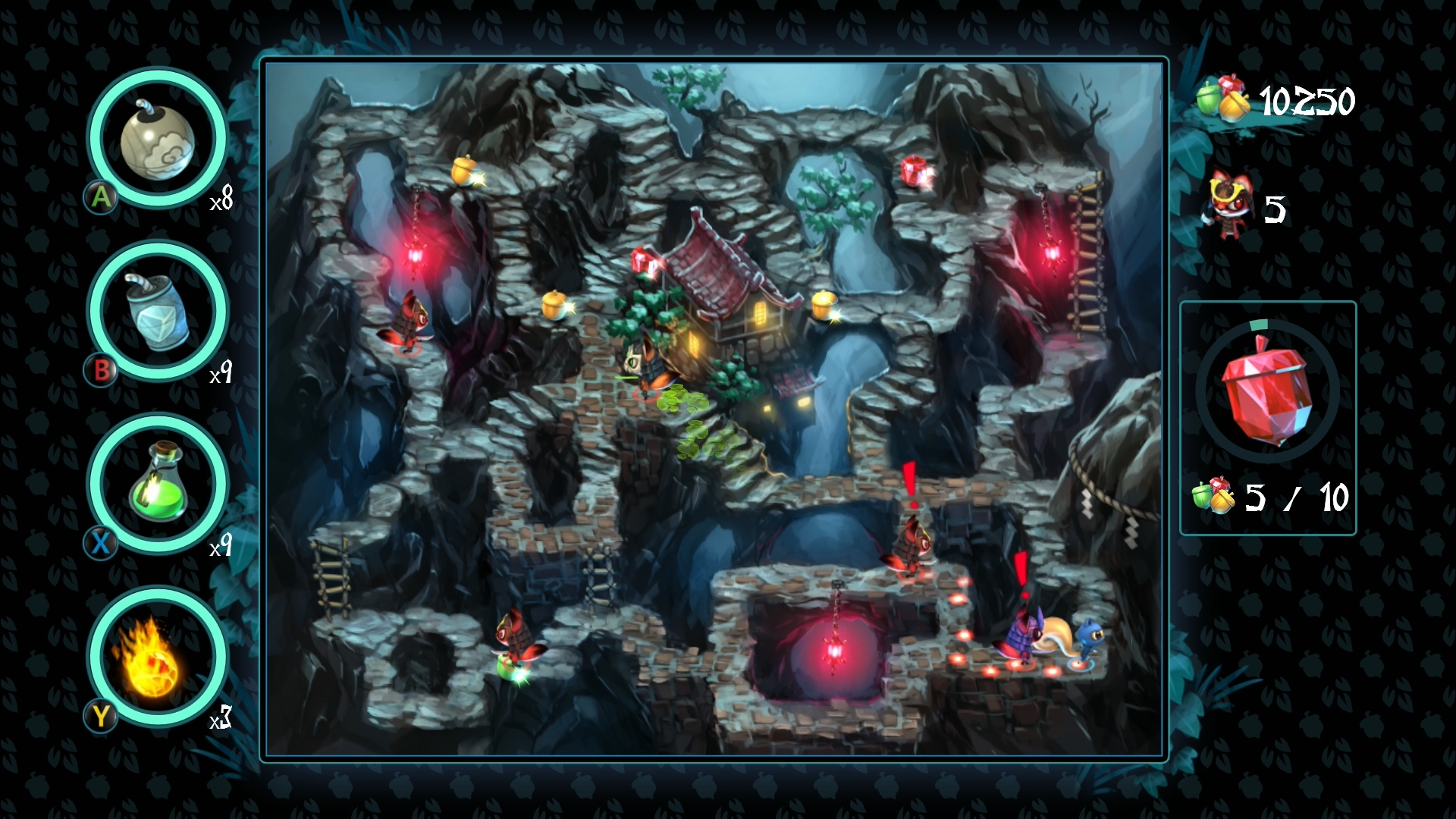 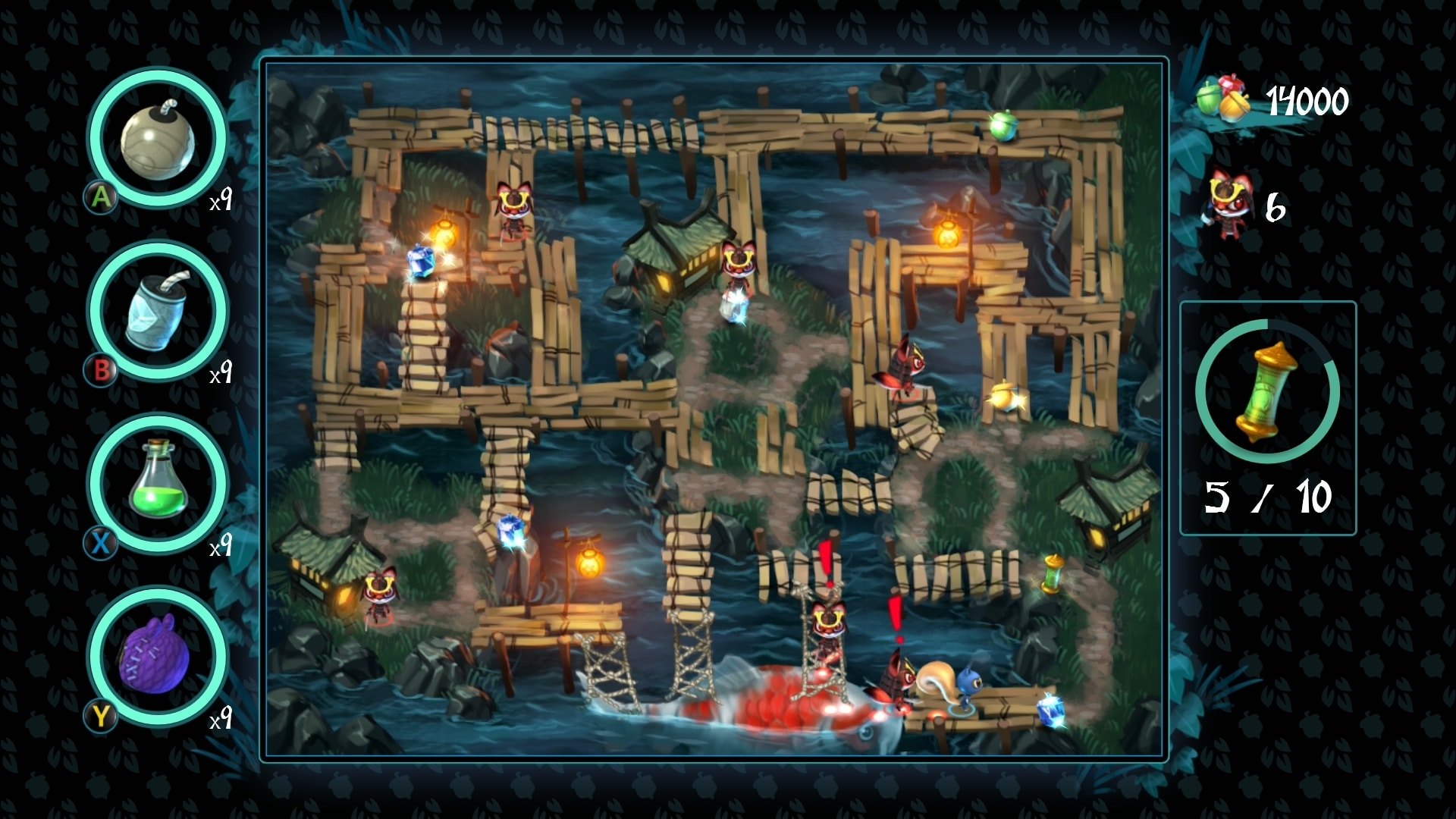 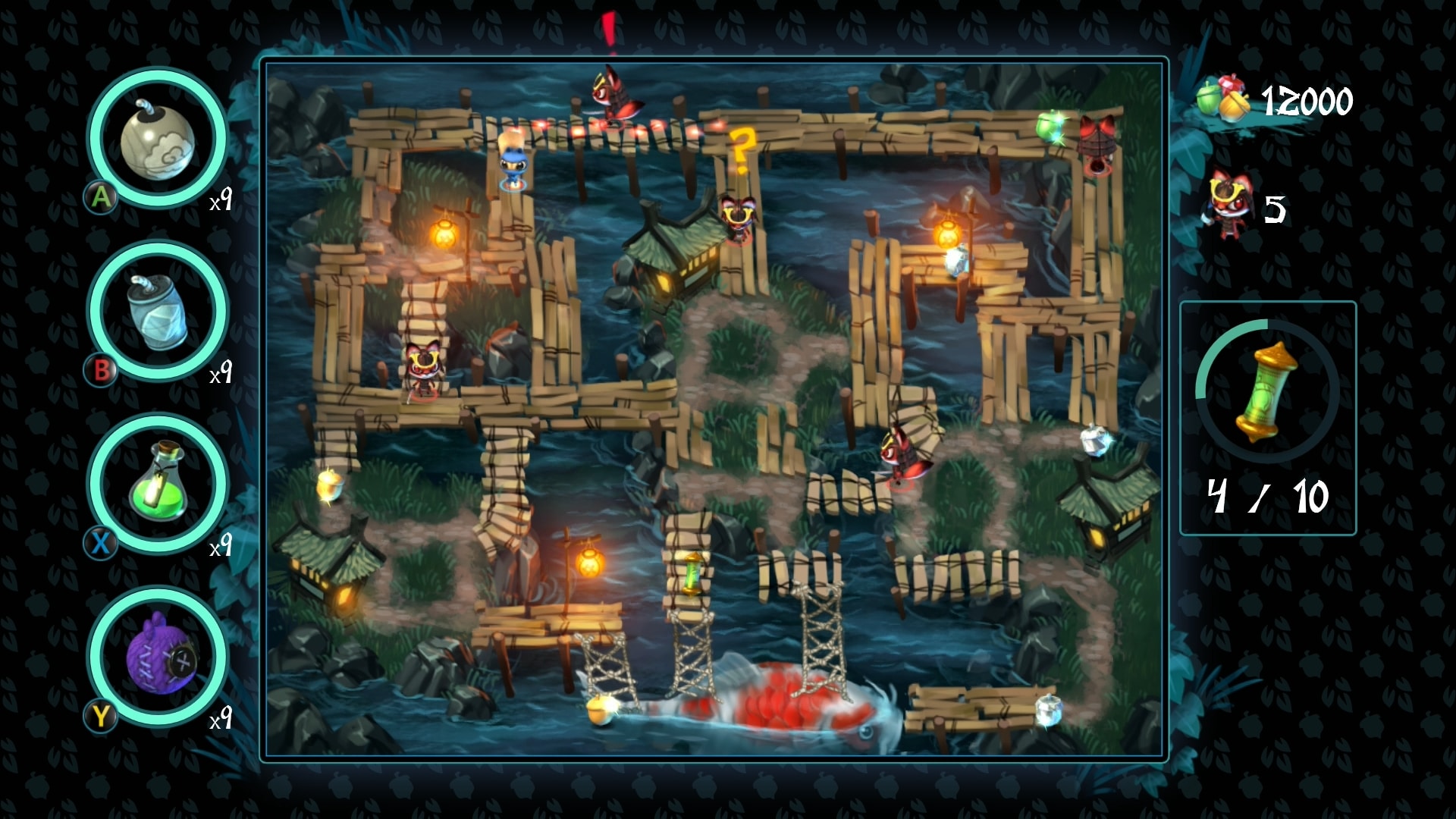 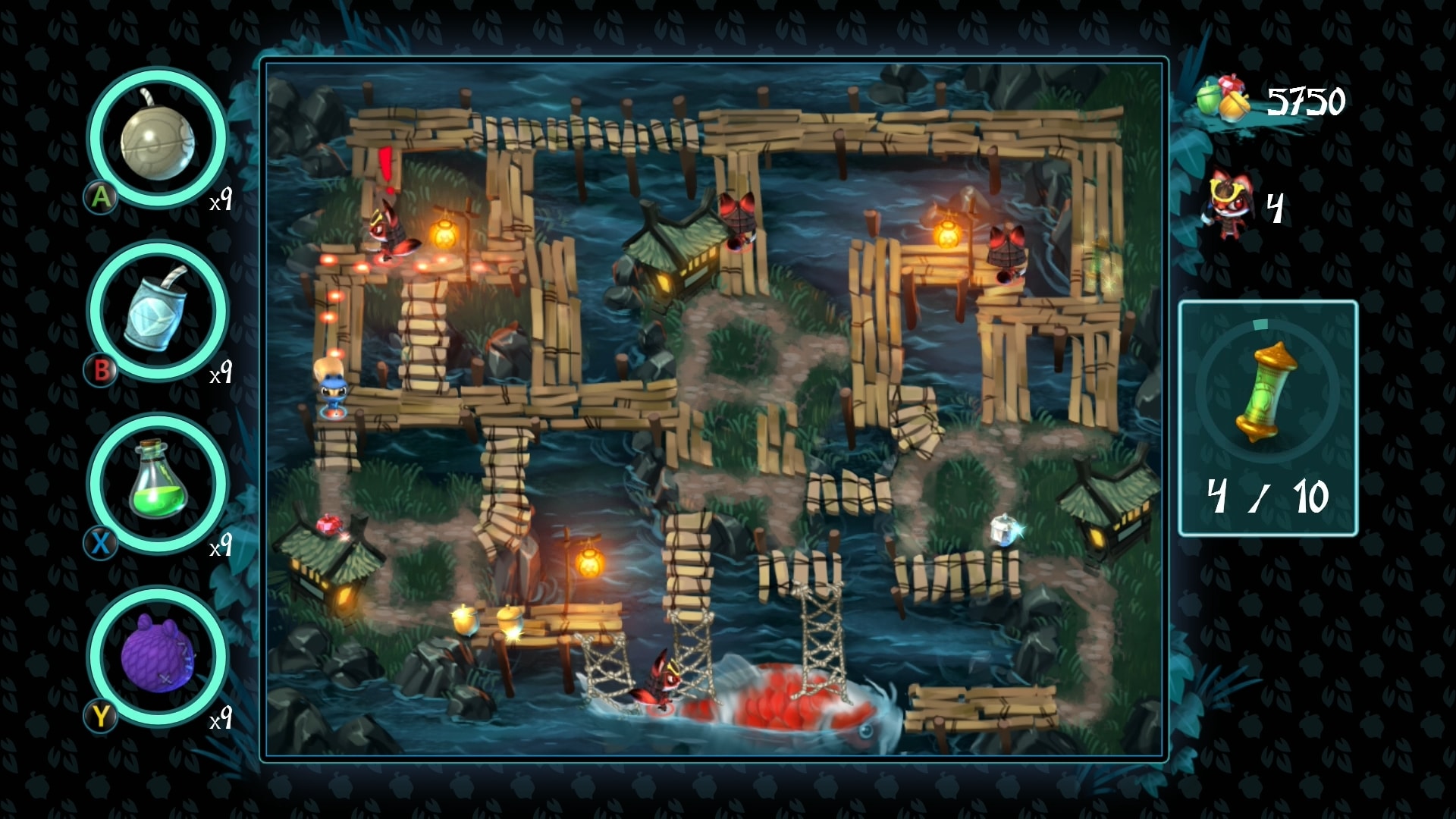 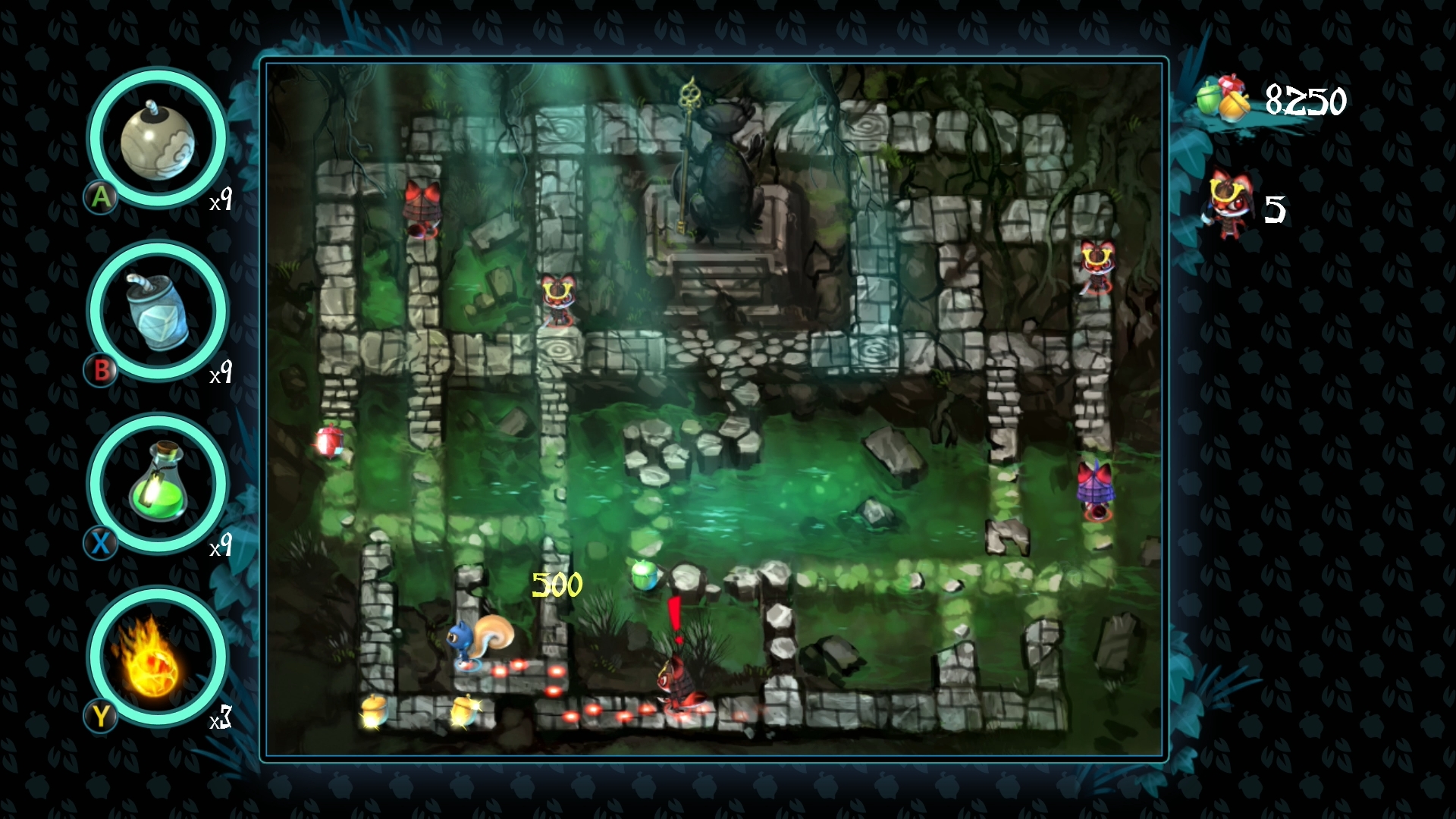 How Ticket to Ride Made My Wii Obsolete: Reflections on Family Game Night

Madden 2018 to Include a Story Mode