The first batch of content to be released for the Hearthstone: Curse of Naxxramas expansion is the Arachnid quarter. We have covered this title before, but in case this is your first trip to Engaged Family Gaming you can find our reviews here.

The Arachnid Quarter’s flavor is much of what you would expect from the name. You will not only encounter zombies and oozes, but also spiders. The final boss of the wing is Maexxna, a giant spider.

Experienced players with well tuned decks should not find the content to be that tough on normal difficulty. (I made it through without suffering a loss.) As you clear each boss you are rewarded with a new card that is themed after the Naxxramas zone. In the Arachnid wing you are able to unlock the following cards: Haunted Creeper, Nerub’ar Weblord, Nerubian Egg, and the legendary Maexxna (Card images in the gallery below!). All of these cards are neutral and can be utilized in any deck. Pro tip: I found it very useful to change decks for each boss in order to try and negate each boss’s hero power.

The three bosses are also available in a “Heroic Mode” after you complete them on normal difficulty. Players are again asked to defeat the same three bosses, but this time the bosses may start with more life, empowered hero abilities, or even minions on the board before the game starts. I found Maexxna the most challenging since I had to construct a deck specifically to combat her. Players do not earn new cards for winning these fights individually, but once all three bosses are defeated in Heroic Mode a new card back is unlocked for use. This is a cosmetic change, but it is a welcome one.

I am a longtime World of Warcraft player so I really enjoyed seeing some of the challenges I faced in the Naxxramas raid given new life in Hearthstone. I can’t wait to see what new challenges and new cards are on the way next week! 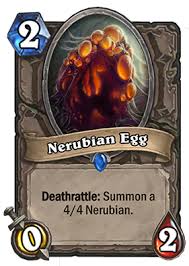 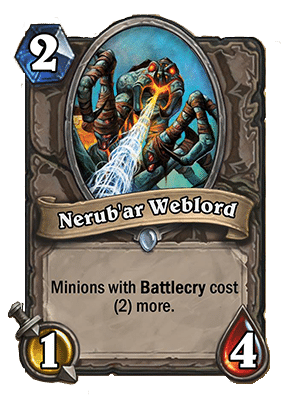 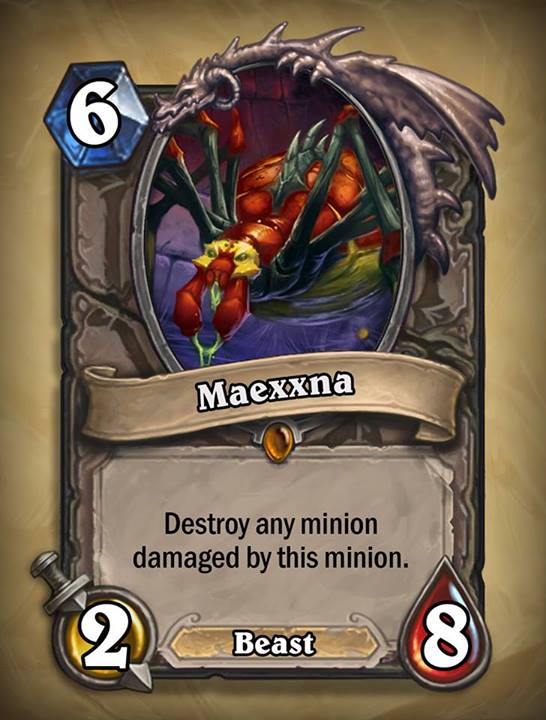 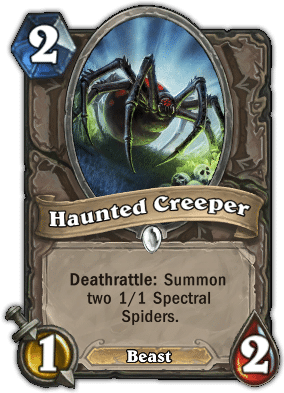 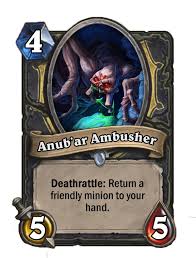 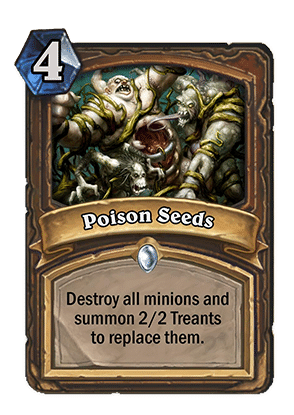