The second wing to be released for Hearthstone: Curse of Naxxramas expansion is the Plague Quarter. We have covered Hearthstone, and the expansion before. All of our previous reviews from Engaged Family Gaming can be found here.

The Plague Quarter, much like the Arachnid Quarter before it, aptly describes what you will be encountering inside of it. Blizzard nailed the flavor in this quarter from slimes, to boss fights that actually disease you! The final boss in the Quarter is Loatheb a disease-infested creature whose mere presence has ill effects on you.

The Plague Quarter has amped up the difficulty a notch in comparison to the Arachnid Quarter from last week. The three bosses here and their reward cards are as follows:

Noth the Plaguebearer who grants Stoneskin Gargoyle, Heigan the Unclean who grants Unstable Ghoul, and as previously mentioned Loatheb who grants Sludgebelcher as well as a legendary Loatheb card (Take a look at the gallery below for images). I was able to defeat all of the bosses on normal difficulty with only a couple of losses. Pro Tip: Changing and switching custom decks to match the boss you are fighting becomes even more important in the Plague Quarter so do not be afraid to make multiple changes.)

The two class challenges for the Plague Quarter are Hunter and Mage. Defeating these challenge grant you access to Webspinner and Duplicate (Images in the gallery below). It took a couple of tries to get the hang of the Hunter challenge, however it has been the most enjoyable of the challenges I faced to this point. The class challenges have been the hidden gems of this expansion thus far. I have really enjoyed them so far!

Heroic mode bosses are again available to a player once the normal difficulty has been cleared. These are incredibly challenging experiences. Younger players will struggle, but this will definitely give them something to strive for.

Overall, I am very impressed with the jump in difficulty in the Plague Quarter. After the Arachnid Quarter I was a bit worried that true challenges for experienced players may not happen, however the Plague Quarter has alleviated those concerns. I am certainly looking forward to what the Military Quarter has in store for players when it releases August 5th. Sounds off in the comments and let us know what you think! 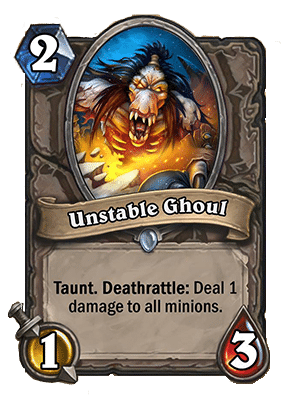 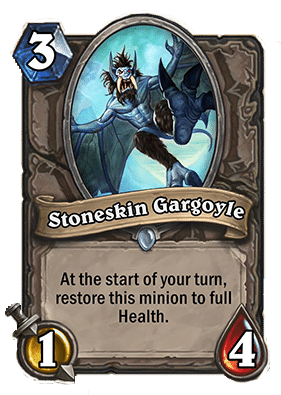 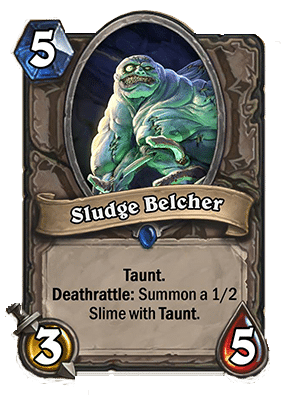 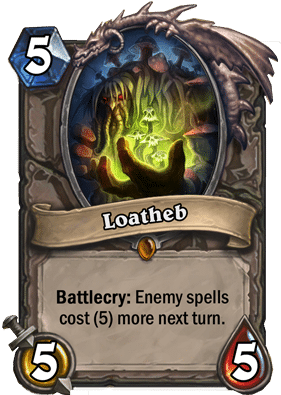 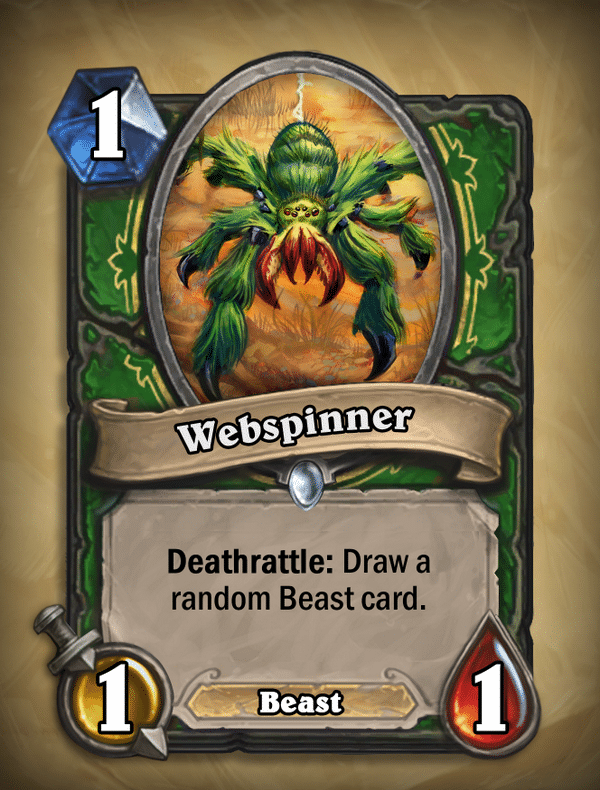 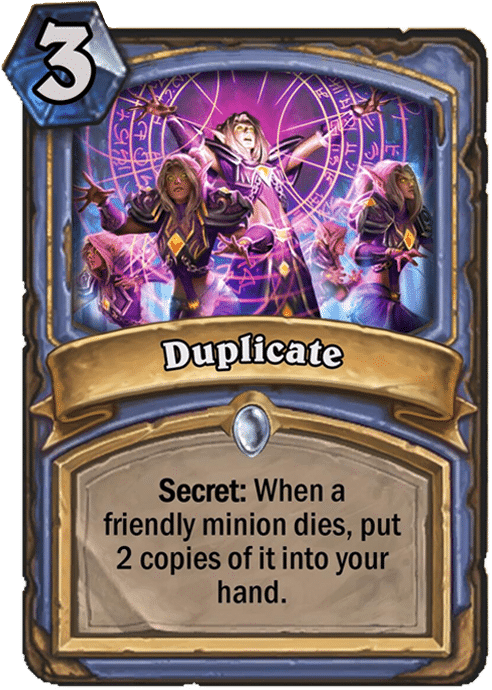 FIFA Story Mode “The Journey” Gets a Sequel