Nintendo held its digital event on Tuesday morning, but they didn’t wait long to announce another game! They held a private press event in LA to announce their newest IP: Code Name: STEAM.

What will the game be about you ask?

Now imagine that an army of Cthulian aliens has attacked the earth.

Next, I need you to imagine that Abraham Lincoln orders the creation of a steam-powered military unit to help combat them.

Yes. This is going to be an actual game.

Code Name S.T.E.A.M. is a strategy game that is being developed by Intelligent Systems (the developer behind the Advance Wars series). I’m sure a lot of people who are familiar with that series are either cheering or cringing at this point.But, Nintendo has promised that Code Name: S.T.E.A.M. is going to be made more accessible than standard turn based strategy games by include third person action elements. They will do this by having the combat resolve in real time.

Each character will have a steam meter that can power their attacks. While you are controlling them, their steam meter will slowly drop. While this is happening you move about in real time, explore, and fight. This could be an amazing new way to play strategy games if this ends up playing well.

Another key feature of the game is its art style. The entire game has a hand drawn feel and is cell shaded. The games art direction was clearly informed by comic books and graphic novels.

The game is set to be released in 2015 and more details will be released as E3 continues. Keep your eyes on Engaged Family Gaming for more updates on this highly anticipated game!

Code Name S.T.E.A.M. is one of our most anticipated 3DS games next year! 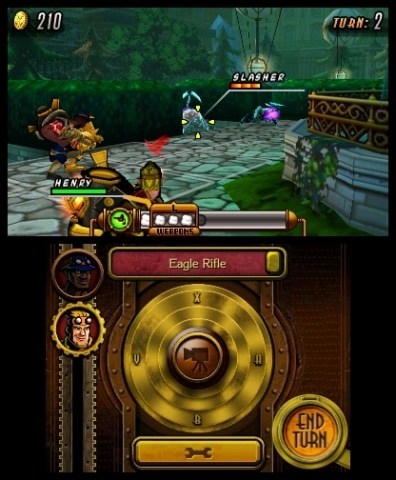 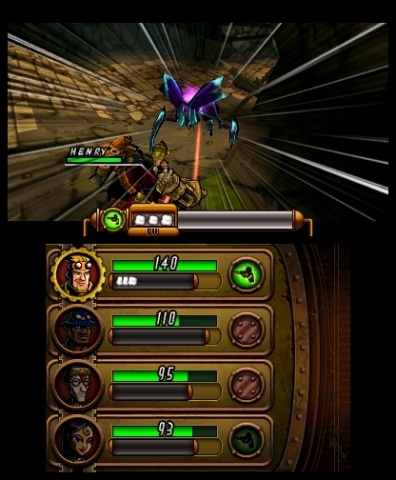 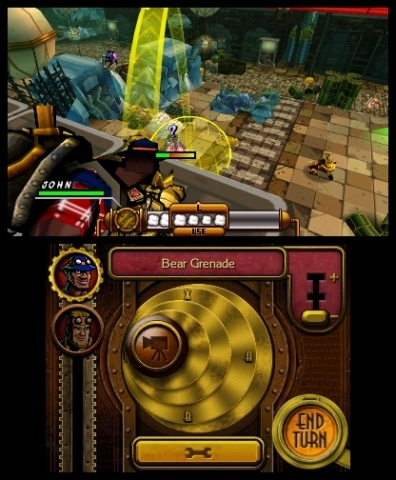 Pokémon Sun and Pokémon Moon: Everything We Know...