The third wing to be released for Hearthstone: Curse of Naxxramas expansion is the Military Quarrter. if you have not seen our reviews of Hearthstone or any of the expansion wings to this point they can be found here.

The Military Quarter, as is teased by the title, contains the generals in charge of training Kel’ Thuzad’s armies. The final boss(es) in the Military Quarter are The Four Horsemen. This wing will challenge you in ways you have never seen in Hearthstone!

The difficulty of the Military Quarter is again raised in comparison to the other two wings. Defeating these bosses will earn you some of the most powerful reward cards seen to this point. The three boss rewards are as follows; Instructor Razuvious grants Dancing Swords, Gothik the Harvester grants Spectral Knight, and finally The Four Horsemen grant Deathlord. All of these bosses on normal difficulty were beatable again by changing decks and cards to combat their specific abilities. This is very true for the Four Horsemen fight as you will start against an opponent with three minions already on the board.

Clearing the three bosses also unlock the legendary Baron Rivendare card which potentially brings entire new deck ideas to players based on his granted ability. I look forward to seeing how players utilize this card in particular.

The two class challenges that are unlocked within the Military Quarter are Warlock and Shaman. Defeating these challenges will unlock Voidcaller, and Reincarnate respectively. While these challenges were not as fun as the previous Hunter challenge they were enjoyable.

The greater challenge for the military wing again was heroic mode. Even in comparison to the Arachnid and Plague Quarters previously the difficulty has been increased. Even veteran players may find defeating these bosses to be a great challenge.

Overall the Military Quarter continues to build upon the success of its predecessors. Any worries I had previously about challenges for veteran players has now been totally dismissed. I eagerly await what challenges and flavor the Construct Quarter will bring when it releases on August 12th. Have you found the Military Quarter to be challenging? Have deck constructions that have worked in heroic mode? Sound off below and share your experiences! Until next time good luck and have fun! 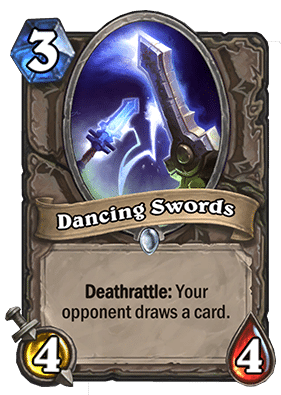 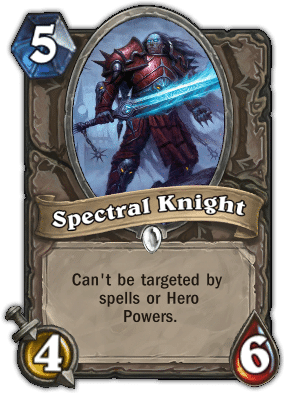 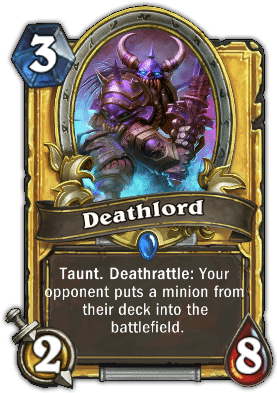 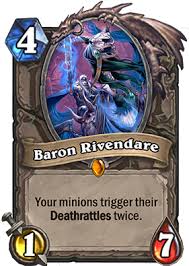 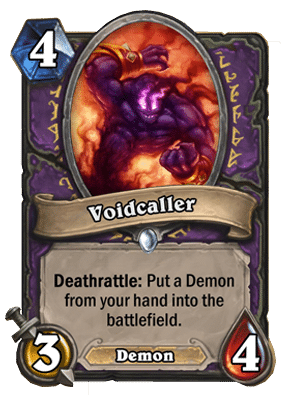 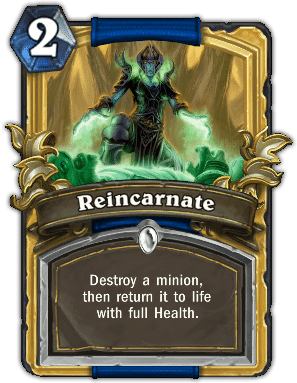