Nintendo is going to make mobile games. We know that much. But, they were tight lipped as to specifically which of their IP are going to be given the mobile treatment first. All they told us was that nothing was off limits. The internet at large has been speculating about what else Big N has up their sleeve aside from MiiTomo since the announcement hit the web. Why should Engaged Family Gaming miss out on the fun?

Below is a wishlist. I can’t guarantee that any of these will happen (some of them probably won’t).

But, I CAN guarantee that speculating about big announcements like this are some of the best parts of following the games industry and I encourage you and your family to speculate with us! Make sure to share your wishlist in the comments! 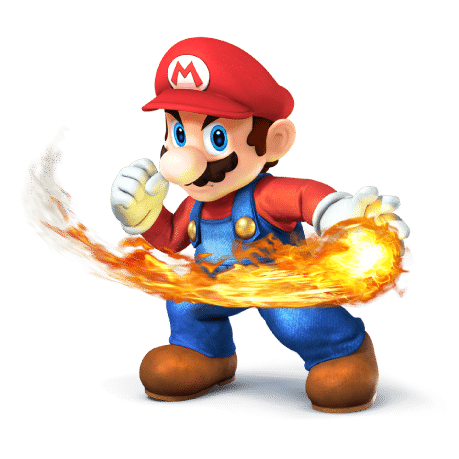 Listen. I know that this genre has been done to death. There are literally thousands of these games on the iOS app store and on the Google Play store and only a few of them could be considered “good.” But, Nintendo is a special company. They specialize in finding what makes a game special and taking it to the next level.

Infinite Runners are not typically built around the same level of platforming polish that Super Mario Bros. is. Nintendo could very well create a game that rewards skill and presents players will just the right level of challenge.

It also seems to me like this would be the IP that would require the least amount of extra work and I just want them to get started.

The Wario Ware franchise was all but built for mobile devices. The game play consists of being presented bite sized challenges that of often a few seconds long. Players are challenged to score points by completing challenges without making mistakes. Its hard to describe so take a look at this video to get an idea what I’m talking about.

Modern mobile devices all have gyroscopes and touch screens which leaves a lot of design space for interesting challenges. The gameplay can get somewhat frantic as the pace picks up so I can imagine some phones being tossed around unintentionally… but thats why they make Otterboxes right?

Mother is a roleplaying game that was released in Japan and was localized for North America as Earthbound. Fans have been asking for Nintendo to bring the third game in the Mother series over to North America for decades at this point. This isn’t a franchise a lot of young fans will know a lot about (outside of a character in Super Smash Bros).

I know that Nintendo has stated that they will not be porting games to mobile devices, but this is clearly a franchise that could draw some interest. I would love to see them bring Mother back and give it a mobile spin.

The Animal Crossing franchise may as well be a mobile game. Players control cute little characters as they perform small tasks and help build ad manage a small town. It would be equally suited to be a city builder game on a mobile device taking advantage of all of the standard trappings of other free-to-play games.

This would come with its own challenges of course, but Nintendo is a company full of mster game designers. I am certain they could overcome the problems in city building games and release something special. 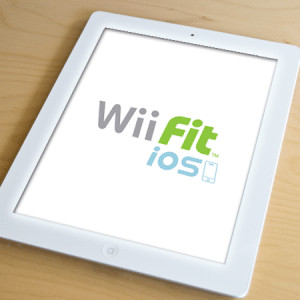 It makes too much sense for this to be more than an April Fool’s joke. Nintendo has been working on “quality of life” products for years without having anything to show for it. DeNA would give them the web infrastructure to let WiiFit run wild using the fitness data that can be collected using mobile devices.

WiiFit was a phenomenon on the Wii and is a well remembered fitness program. That kind of recognition would give the app a lot of momentum in the face of a market dominated by FitBits and other devices.

What do you think? What mobile games do you want Nintendo to release?