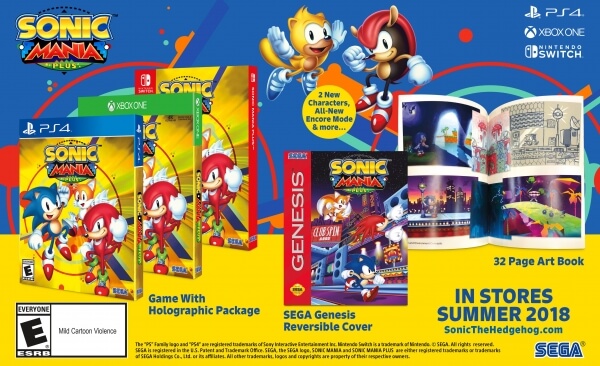 A Parent’s Guide to the Physical vs Digital Game Debate!

All the Family Friendly Indie Games Announced During the Nintendo Nindie Spotlight!

Definition of the week: Cozy/Wholesome Games

Minecraft Jenny Mod: What It Is And What...

Minecraft Eaglercraft: What It Is and Why Kids...

Everything You Need to Know About VR, AR,...