The Electronic Entertainment Expo is just around the corner and EFG is going to be there. The entire team has been hard at work preparing for a full week of INSANE coverage. We’re going to grab every little bit of family gaming news from that show floor and share it with the world!

Here is how it is all going to play out.

Let’s introduce the team, shall we?

EFG is going to have five people scouring the show floor to help find all of the great families games that E3 2017 has the offer. 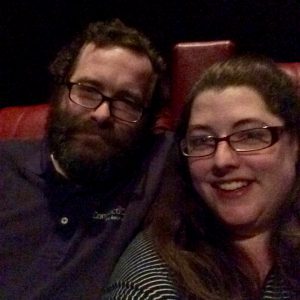 Stephen has been running Engaged Family Gaming for five years now and he is very excited to be leading the troops into the wilds of E3. He is a father of three (ages 12,9,5) and a lifelong gamer. He is ready to head to E3 for the second time and go bananas finding great games to tell you about! 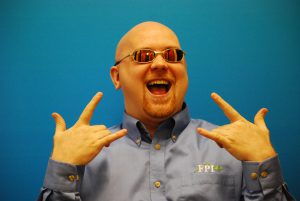 Jesse started his gaming career at the ripe old age of 8, with the Dungeons and Dragons red box set. Over thirty years and hundreds (thousands?) of table top, play-by-mail, console, live-action, computer, mobile and online games later his wife still tells him every day, ‘You know its 1am right?’.

With a love for RPG’s of all types he started participating in LARP’s in high school, and has owned and run one for over a decade. He started his family at a LARP in Y2K, when he ran down his future wife in the woods, and she killed him…with necromancy.

Jesse spends a large portion of his gaming time teaching his daughter to play games both old and new, table top, console, online and live-action. As a family they deal with the difficulty of overcoming both ADHD and ODD to make sure she learns to play fairly and safely in each unique gaming environment. 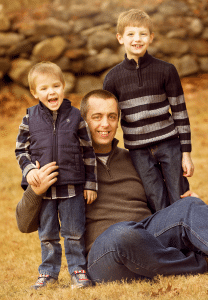 I believe that I am currently the prototypical representation of the casual gamer. I don’t have as much time as I would like play all the games that I want having two elementary schoolers, so being able to get the most value out of what I play is very important to me.  This applies to the video games we buy as a family as well as the multitude of board games that we have in the house.  I think that is what makes what is done here on this site so important to me.  Having a reliable resource to go to in order to make decisions around what we spend our time with is very important as it saves us a tremendous amount of time, money and headaches.

Getting the opportunity to cover E3 with our Editor in Chief was an opportunity that I could not pass up for three reasons. 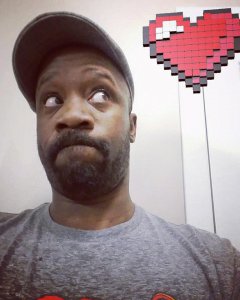 Drew Habersang is a novelist and blogger from Manchester, Conn. He’s a lifelong gamer and unrepentant nerd with a nigh uncomfortable passion for all things “Destiny” (1v1 me bro!). He can best be described as a something very cool and manly with the soul of Mario and the heart of something even cooler like a dragon or whatever I dunno just make it sound awesome, Steve! Habersang has a BA in Political Science from UConn, and has been a guest lecturer at both UConn and the University of Hartford on narrative and storytelling an was a featured storyteller at The Mark Twain House. Drew enjoys console and table top gaming, discussing politics, and “Tea, Earl Grey, hot.” 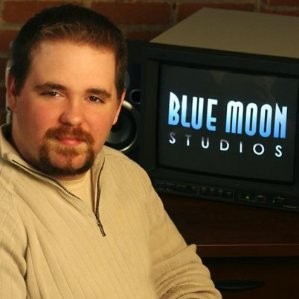 At his day job, James Pisano is a partner and Creative Director at Blue Moon Studios, a commercial ad agency. Since James has been a passionate gamer his whole life, he jumped at the chance to become a contributing producer at Engaged Family Gaming. In 2017, James attended E3 for the first time with EFG, and saw the unfortunate lack of information tailored to parents trying to guide their children through the labyrinth of what is “new and cool” in games and geek culture, while making sure they aren’t being exposed to inappropriate content. This ignited James’ passion to bring informative and insightful information to EFG’s audience. Using video, research, and the written word, James is looking forward to helping families the world over come together over the games we all love, with an informed mindset. See you all at E3 2018 and beyond!!!

The members of the home base team will be helping with logistical support, production assistance and all sorts of other jobs that we won’t think of until it is way too late.

Jonathan Tomlinson – The Man behind the Curtain 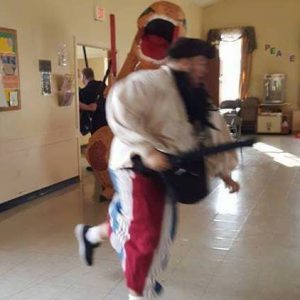 Jonathan started as an intern in high school at WPLR then went on to Connecticut school of Broadcasting. After his training he went on to WEBE108 and AM600WICC. After being replaced by his computer overlords he started his own podcast network and it’s selftitled flagship “Six Pack Nerds” and produces “Engage! : A Family Gaming Podcast” as The Man behind the curtain as well as other tasks. He owns all the systems and is a software hobbyist. 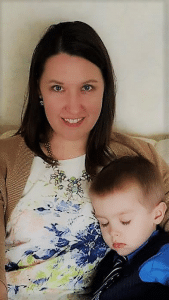 Video games and gaming as a whole was not a large part of my childhood experience. I was given my first exposure to what some would consider traditional gaming in high school with an attempt playing D&D ( which overwhelmed me).  Little did I know that eight years later I would be bitten by the gaming bug by participating in a LARP campaign, which then led back to D&D with friends, and board games.  Now that I have two young boys, becoming more informed to what video and board games are age appropriate and worth our time has become more of a priority. Being an elementary school teacher shapes my perspective of games geared to children and families.  My interest has evolved into a drive to delve deeper into the family gaming world and share my experiences and thoughts with others.

I am a 40-something year old Mom to three wonderful children ranging from ages 4 to 11. All 3 of my children love to play games- board games, video games, tabletop games, and card games! If it has rules and you can play it, they will gravitate towards it.

I grew up playing classic board games with my family and friends and enjoyed many an evening learning card games from my parents and their friends. Even though video games were reaching peak popularity when I was a child, my exposure was very limited. I got to play Frogger on a friend’s Atari and I watched my cousins play Zelda, Super Mario, and about a million different sports games on their various systems. I tried to play the games, but unfortunately I was terrible at them. Old school video games were hard!  And, since I didn’t have a system of my own to play on, I never got to practice. But, never fear, eventually my husband (our wonderful Editor in Chief) gave me my first video game system. It was a Nintendo 64. I played what was soon to become my favorite game EVER on that system- The Legend of Zelda Ocarina of Time. That purchase sparked my interest in so many more games!

My background is in the field of Education and we use my knowledge as a way to incorporate learning experiences in a fun way in every game we play. I love how every game has the potential to inspire learning. They can teach everything from literacy and math skills to teamwork, cooperation, sharing, hand eye coordination, social behavior, etc. The list of things our children can learn through games is endless, and it is my goal to use Engaged Family Gaming to share that learning potential with all of our readers, listeners, and viewers. 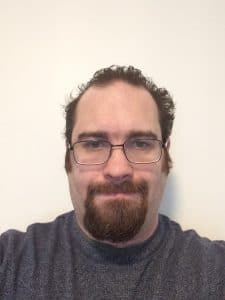 Mike has been Stephen’s player 2 as soon as he was old enough to pick up a controller. A stay at home dad, he has turned his interest in game design and writing towards researching family friendly games while still being a devoted father and husband. He is no stranger to the gaming table and has experience with tabletop games, collectible card game, and video games.

Sound off in the comments and cheer us on!