Episode 122: Tips For Throwing a Board Game Party!

Hello and Welcome to Engage!: A Family Gaming Podcast! This is episode 121. This week we are talking video games.

Robin Hood and the Merry Men

Our tips on how to have a successful board game party! 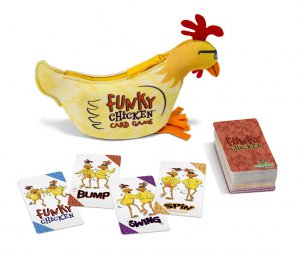 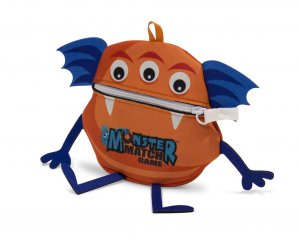