Skylanders Minis Have Been Announced!! 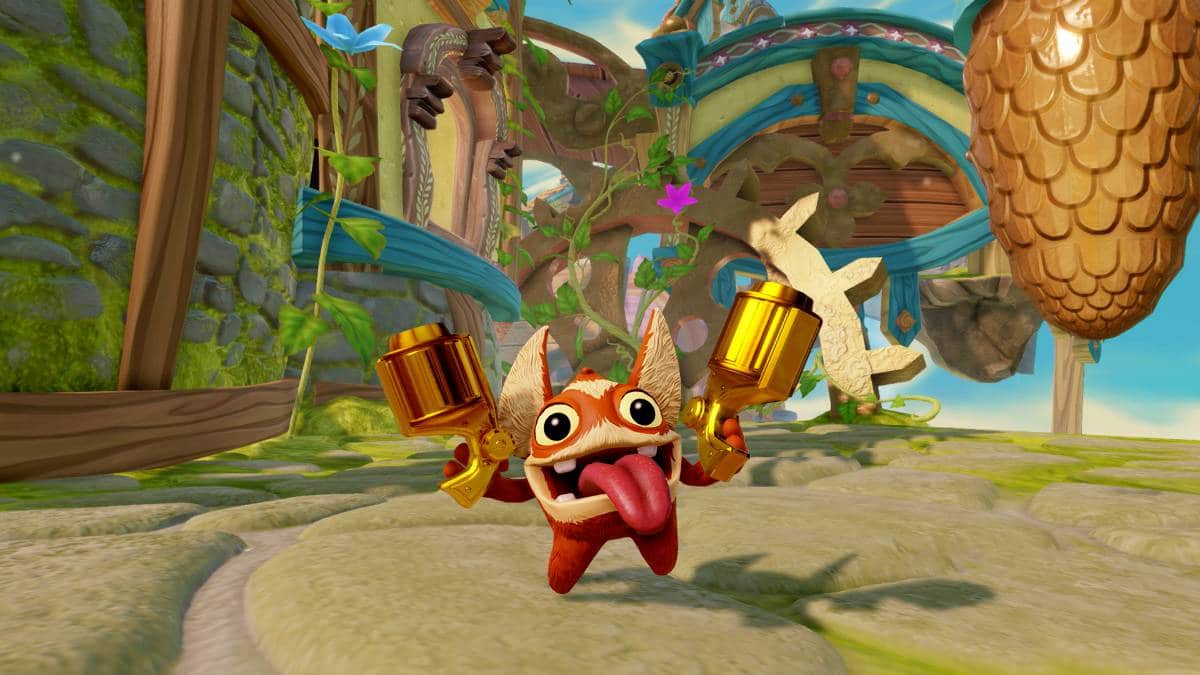 Activision is really going crazy with the news recently! They have already announced a tablet version of their upcoming game Skylanders Trap Team. This time around we have an announcement for a new line of figures.

Activision’s One of Swords PR account has announced the Skylanders Minis line. Players who have been around the block with Skylanders will recognize some of these characters as mini-figs that have been included as promotional items through a partnership with Frito-Lay. In previous iterations these figures were simply mascots that would follow you around. That is all changing now. These mini-figs are full blown characters with their own upgrade paths and levels.

There are sixteen different characters that are available in the line and they will be available in packs of two for $13.99. (Yay! Who needs a savings account right?)

Are you excited about this new line? Sound off in the comments.