Why I Let My Kids Play Overwatch and HALO

Anyone who listens to our podcast or reads our reviews knows that I am comfortable allowing my younger kids to play games like HALO and Overwatch. I get a lot of questions from concerned parents about why I would let my kids play shooters. They hear my excitement for T rated shooters and then they do the math and remember that my sons are 10 and 7.

What gives? How do I consider myself a good parent and still let my kids play these violent games? Aren’t I concerned that they will be altered in some way? That they will be more violent? Or anti-social? Aggressive?

Nope. Not even a little.

Now. Before I go further I want to take a moment to declare that these are my thoughts and feelings on the matter. I’m not here to shame parents who are concerned and who don’t want to give their kids access to these games. I recognize the right of every parent and caregiver to make their own decisions about the media their families consume. If your family wants to abstain from any form of violent games, then I respect your right to do so. Ok? Ok. Lets roll. 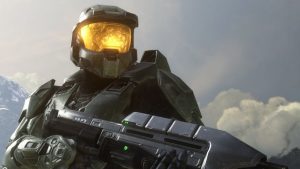 First and foremost, these has been no causal link proven between violence in video games and violent behavior in children. None. There have been correlations drawn. There have been some connections drawn between playing multiplayer games and aggression. But, aggression and violence aren’t the same thing. Let’s be clear… who HASN’T wanted to flip the table while playing Monopoly? Those aggressive feelings that some people get from competition don’t equate to violent actions. (We’ll be talking about these differences in the coming weeks. So stay tuned for that.)

Less Violent Than You Think 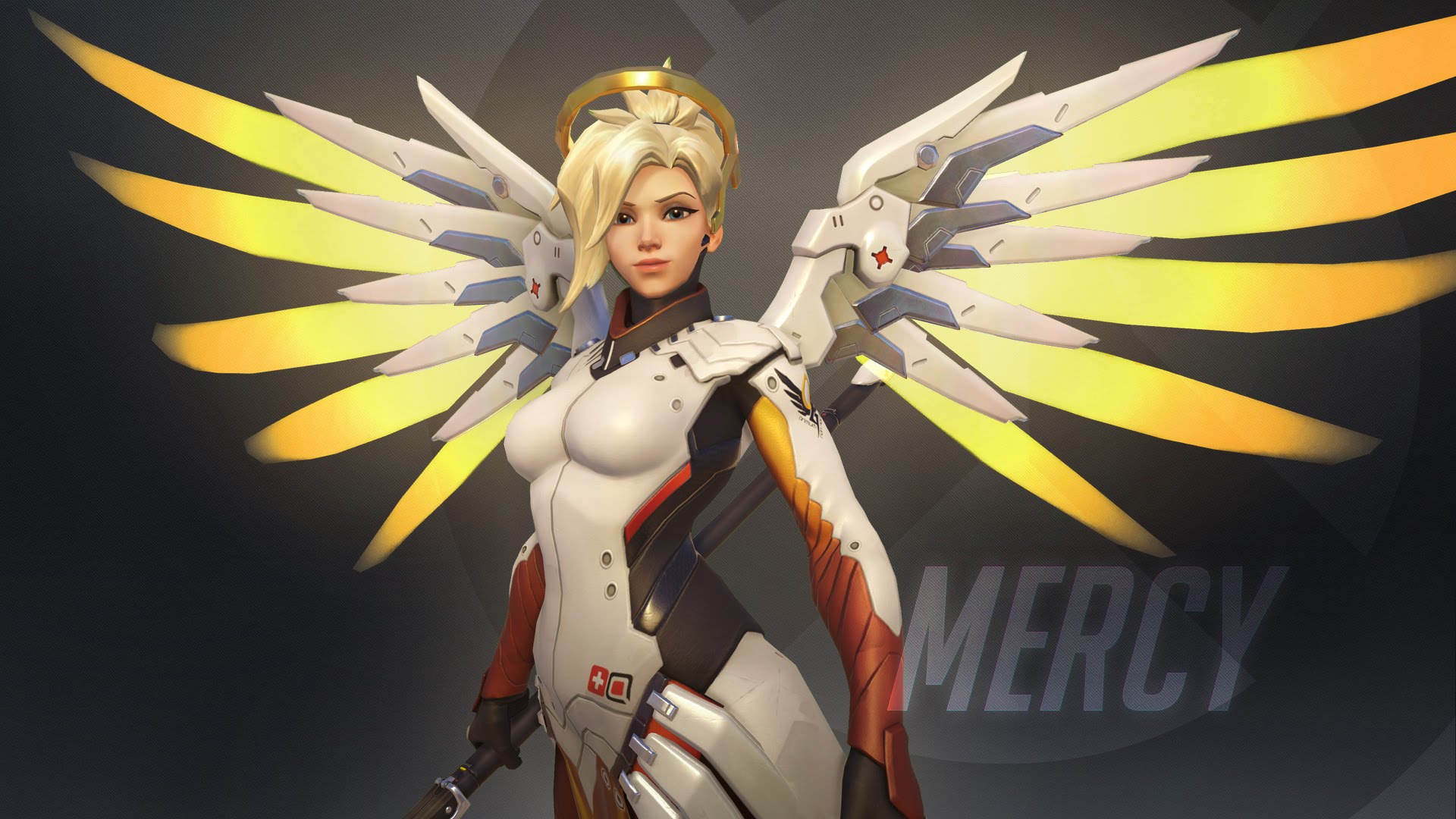 Second, while Overwatch and HALO both involve gunplay as their primary mode of conflict resolution, they are, without question, less graphically violent than other games in the genre. The reality is that firing a digital gun is not really any different than using a super soaker of a NERF gun. What makes the experience different is what happens *after*the trigger is pulled. Both of these games handle the “messy part” of digital gunplay is ways that I find acceptable for my boys. 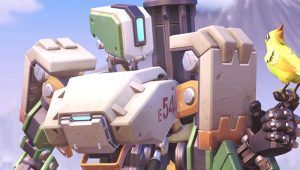 Third, I believe that the violence in games is something that we should lean into rather than avoid. I know that my boys are going to see violence at school, on the news, and in other media. Why shield them needlessly? Talking to them about the scenarios at play in these games is a great opportunity to talk to them about violence, its place in the world, and the importance of heroes (of all kinds). 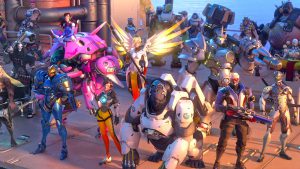 Next, these games have more to offer than a gritty look at gun violence. They feature competitive elements and strategy as well as deep world building and a compelling narrative. Let’s face it, many of us took our kids to see the Avengers films and both of them featured scenes with a LOT of violence. But, we enjoyed them none the less because of their other properties. I don’t see video games any other way. 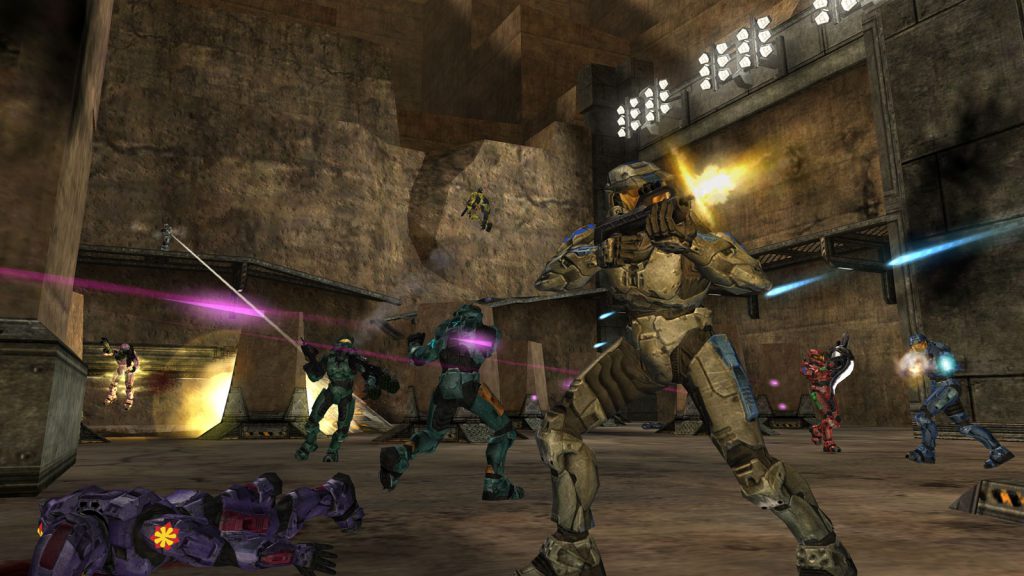 Most importantly, the violent games that I let my kids play are games that I intend to play with them. They rarely experience these games without my presence. This gives them the chance to ask questions and to see my reaction to what is happening in the game as it happens. In turn, It gives me a chance to see the same thing. I get to watch their reactions and gauge if they understand what is happening in the game with any level of maturity. The fact that I am a gamer helps heighten that because I often understand what they are playing and what they SHOULD be feeling.

Those are just a few of the reasons why I have decided to let my children play T rated games. What are your thoughts? Do you let your kids play T rated shooters? Sound off in the comments!

Pokémon Sun and Pokémon Moon: Everything We Know So Far

Man,I have to agree