Parents Asked: How to Toys to Life Figures Work?

Skylanders, Disney Infinity, Amiibo, and now LEGO Dimensions… Toys to Life games and figures are filling up our houses at a breakneck pace. They are all toy lines that feature characters that hop to life in some very popular games. We have gotten a lot of people asking how the games work so they can explain it to their kids. 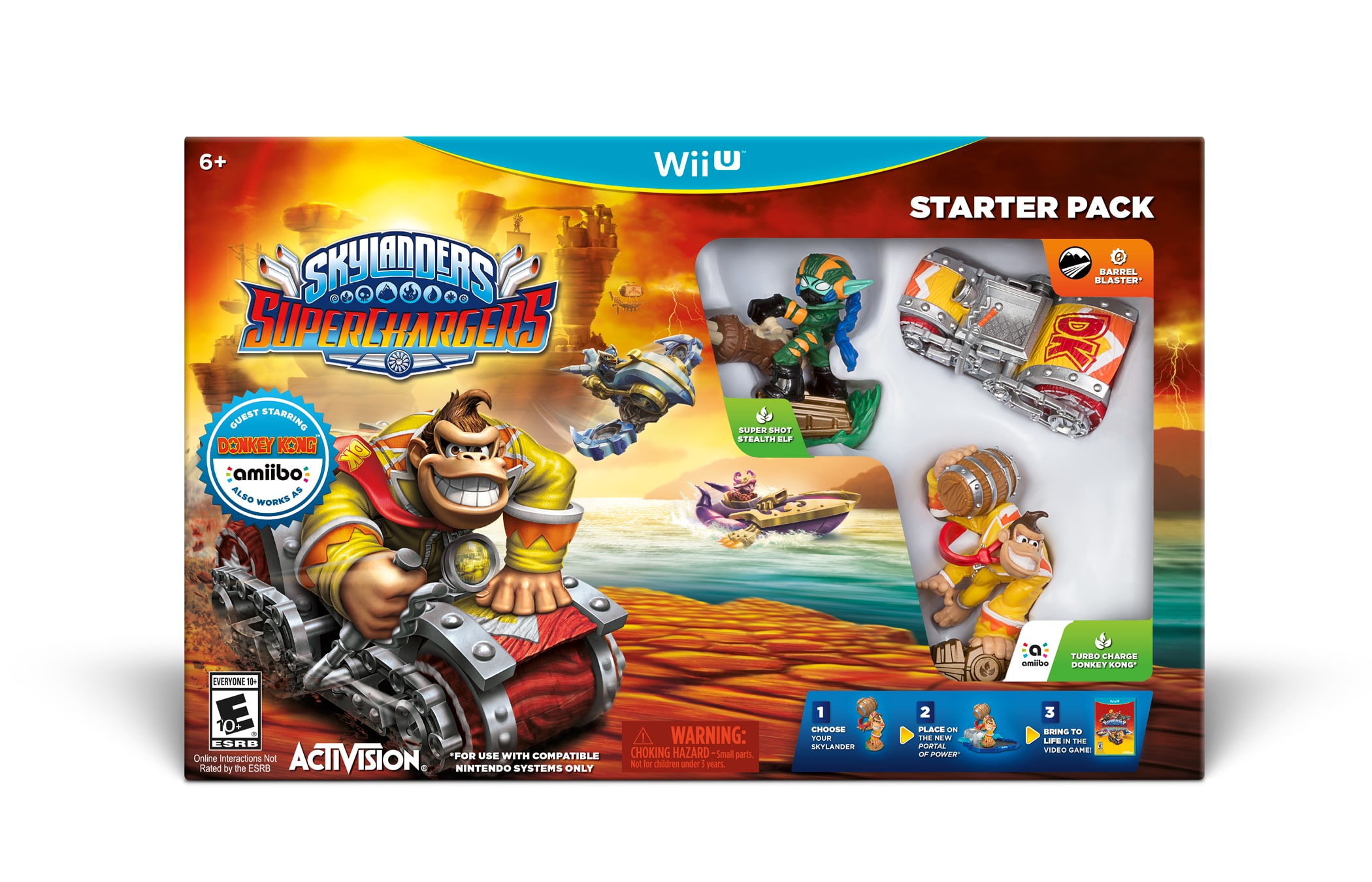 NFC stands for “near field communication.” It works thanks to some of the same technology as ID badges and the Apple Pay system on the newest iPhone models.  (I am including a more technical explanation at the bottom of the article for those interested.) This allows for two way communication between two objects that are not directly plugged into one another. That two way communication is critical because it means data is not just taken from one source and read, but it can also be written back to it.

That two way communication between the console and the chip inside the figure is why you can place your Trigger Happy figure on the “Portal of Power” and have him appear in the game without having to plug him in. That casual interaction is one of the biggest reasons why these games have become so popular. If more work was involved and switching weren’t as easy it is likely that children would get bored (or frustrated).

That process enables your children to take their figures with them to a friend’s house and use all of their earned skills, hats, etc. It is also largely responsible for the WOW factor when you first activate a toys to life figure.

The NFC chips themselves are located in the bases of each figure and if you look closely at the bottom of some of them you can even see the metal spiral that is used. Since all the data is stored there it is not really much of an issue if the figure breaks as long as you keep the disk! This has actually resulted in some very cool alterations. (An entire community of sculptors makes amazing creations using existing figures). 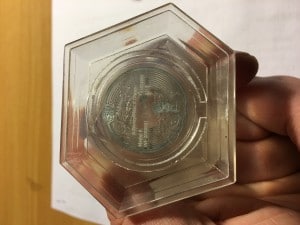 As you can see, there is no spell making these things run. They are a simple application of an every day piece of technology , but that doesn’t make these toys any less magical.

How it works: “NFC works using magnetic induction: a reader emits a small electric current which creates a magnetic field that in turn bridges the physical space between the devices. That field is received by a similar coil in the client device where it is turned back into electrical impulses to communicate data such as identification number status information or any other information. So-called ‘passive’ NFC tags use the energy from the reader to encode their response while ‘active’ or ‘peer-to-peer’ tags have their own power source and respond to the reader using their own electromagnetic fields.”