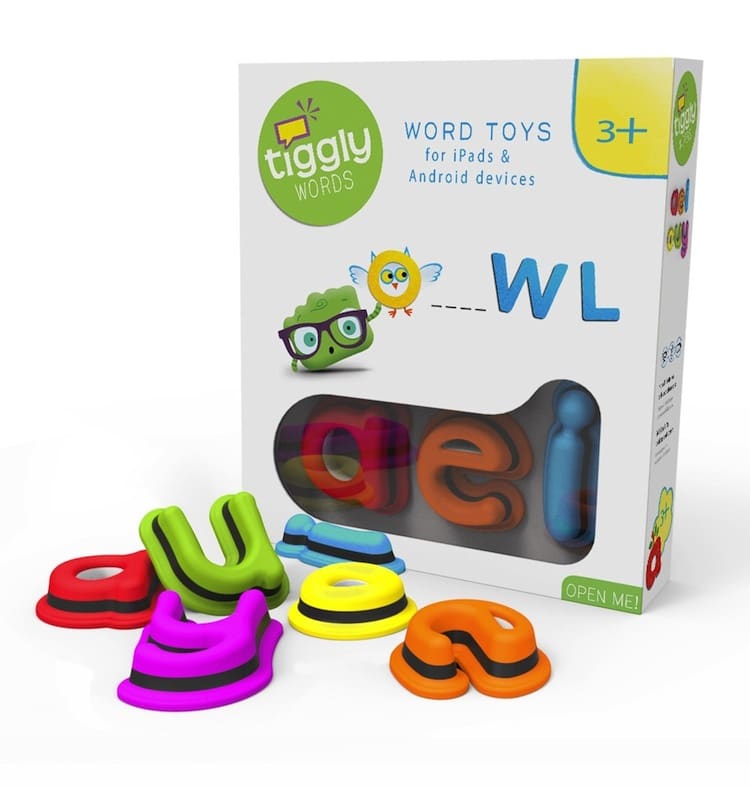 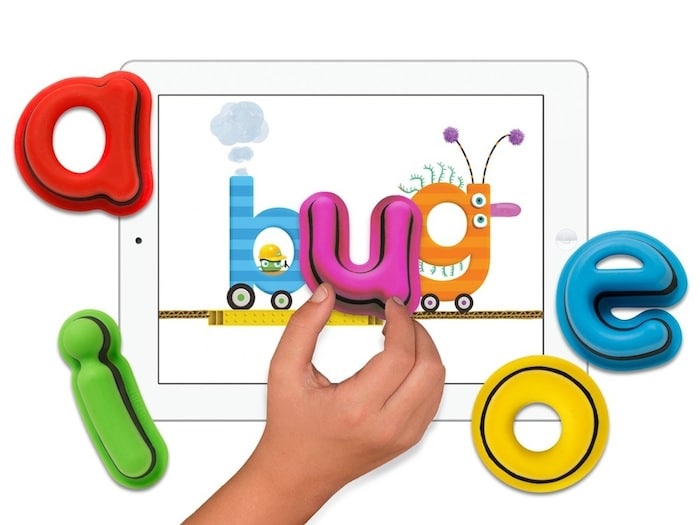 […] learning game approach to toys-to-life, Tiggly apps and toys are aimed at children learning to recognize shapes, do maths, and, in the near future, read. The […]