Nintendo Will be Making Its Own Movies Soon!

Some of Nintendo’s most beloved characters will be on the way to the big screen! President Tatsumi Kimishima has stated in recent interviews that they will be looking to expand the reach of their properties in an effort to help build their audience.

Kimishima said that the company is looking at multiple production companies around the world to establish a relationship where they can maintain creating control (as Nintendo would do). Even more interesting is that they are looking to hit the ground running. The goal is to put out the first animated feature length film in two to three years. 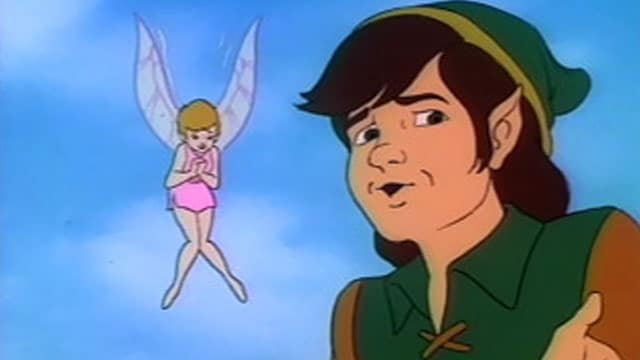 Ok. So. Don’t do this Nintendo.

That’s really fast, but I can’t imagine that they will have trouble finding a company willing to partner with them. Nintendo has some of the most well loved characters in video game history. The Wii U may have flopped, but Mario is still essentially the mascot for the entire video game industry. We will have to see what happens, but I certainly can’t wait.

With that said… Let’s all take a moment to remember to last time Nintendo made a movie and pray that Nintendo is thinking about it too (lest they repeat their mistakes). The Super Mario Bros. live action film was a disaster. It was embarrassing. It was such a failure that is pushed Nintendo so far in the other direction that this is the first time they haven’t mentioned making films in more than twenty years.

I still remember the night my family sat down to watch that movie. We got a pizza, sat down in the living room with our TV trays, and watched it. A few hours passed and we were caught somewhere between dismay and confusion.

No. Really. It was awful and confusing and even a little bit scary.

The good news is that Nintendo is going to be avoiding making living action movies in favor of CGI films. This feels like a great move to me. The sour taste from the last attempt at a Mario movie is still there for many people (even 20+ years later). An animated film might help wash some of that away while simultaneously being welcoming to the parents, aunts, uncles, and grandparents who will be bringing kids to see it.

At the end of it all we have no real idea what will be coming our way, but this has to be exciting news for Nintendo fans. We, as a group, love our characters and to finally see them get the movie treatment that they deserve has the potential to be an awe inspiring as The Avengers. Here’s hoping they get it right.