Engaged Family Gaming’s Games of the Year for 2014

This has been an amazing year for family video games. Nintendo has come on strong and several indie developers are putting out great games. Below is our top five list for 2014. 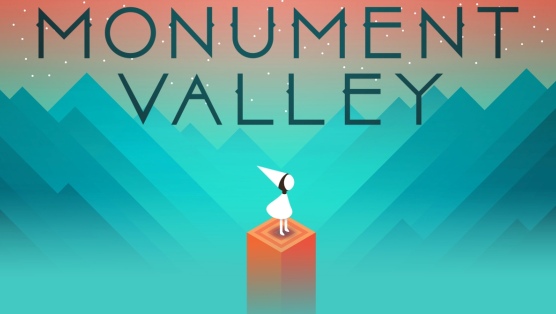 Monument Valley for iOS is amazing.

Mobile games get trashed a lot. So many games hit the app store in shambles that it is hard to imagine any of them being good, let alone great. The truth of the matter is that Monument Valley us more than good. It is transcendent.

Ustwo games, the developers behind Monument Valley, succeeded in building game mechanics around the manipulation of MC Escher-esque puzzles. My own sense of “normal” was used against me; forcing me to look at basic shapes in new and interesting ways. My children had similar reactions while they played.

The developers could have gotten away with simply making a puzzle game, but, instead, they wove a haunting narrative into the game about a lost civilization. We all felt compelled to complete puzzles to see more of what was going on.

Monument Valley should be applauded. It does so much so well that is it worth every penny. If you have been hesitant in the past to spend real money on an App Store game just put that aside. Trust us.

Shovel Knight is an amazing game for the WiiU, 3DS, and PC featuring an amazing retro aesthetic!

There is something magical about being able to relive something you cherished from your childhood. That experience is made even better when you get a chance to share that joy with your children. Shovel Knight took everything I loved about NES era games and brought it to the current generation. My review is listed here.

What makes this even more exciting is that this was the result of a Kickstarter campaign. I know that a lot of writers across the internet have taken a cynical attitude towards crowd funded games, but I believe these success stories can only result in more great games that might not have come about otherwise. If Shovel Knight is any indication of the potential future of crowd funded games I will gladly take the inevitable duds.

Historically, educational games have been pretty terrible. We might remember them fondly, but that is just the friendly haze of nostalgia talking to us. The Counting Kingdom, we hope, represents a paradigm shift in design for educational games moving forward.

I did plenty of gushing about this game in my review earlier this year, but some of it deserves to be echoed. The Counting Kingdom is a gorgeous game that helps teach basic addition and subtraction without beating players over the head with it. Players learn without knowing they are being taught (and without any anxiety that might have come with it).

The Counting Kingdom should be commended for the elegance in its design. If this is an indicator for the future of the genre then the future is very bright. 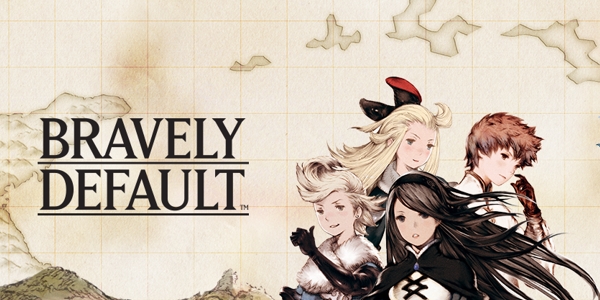 We are huge fans of the RPG genre here at Engaged Family Gaming. A lot of that is a result of nostalgia for the SNES era of RPGs from Square Enix such as Final Fantasy IV and VI. Square Enix has fallen from grace recently as many of their newer games have failed to reclaim the magic of their predecessors. That has come to an end with the March 2014 release of Bravely Default.

Bravely Default brought it all back. It featured a superb combat system, a steam-punk inspired aesthetic, clever dialogue, and a world spanning story. What more could an RPG fan ask for? 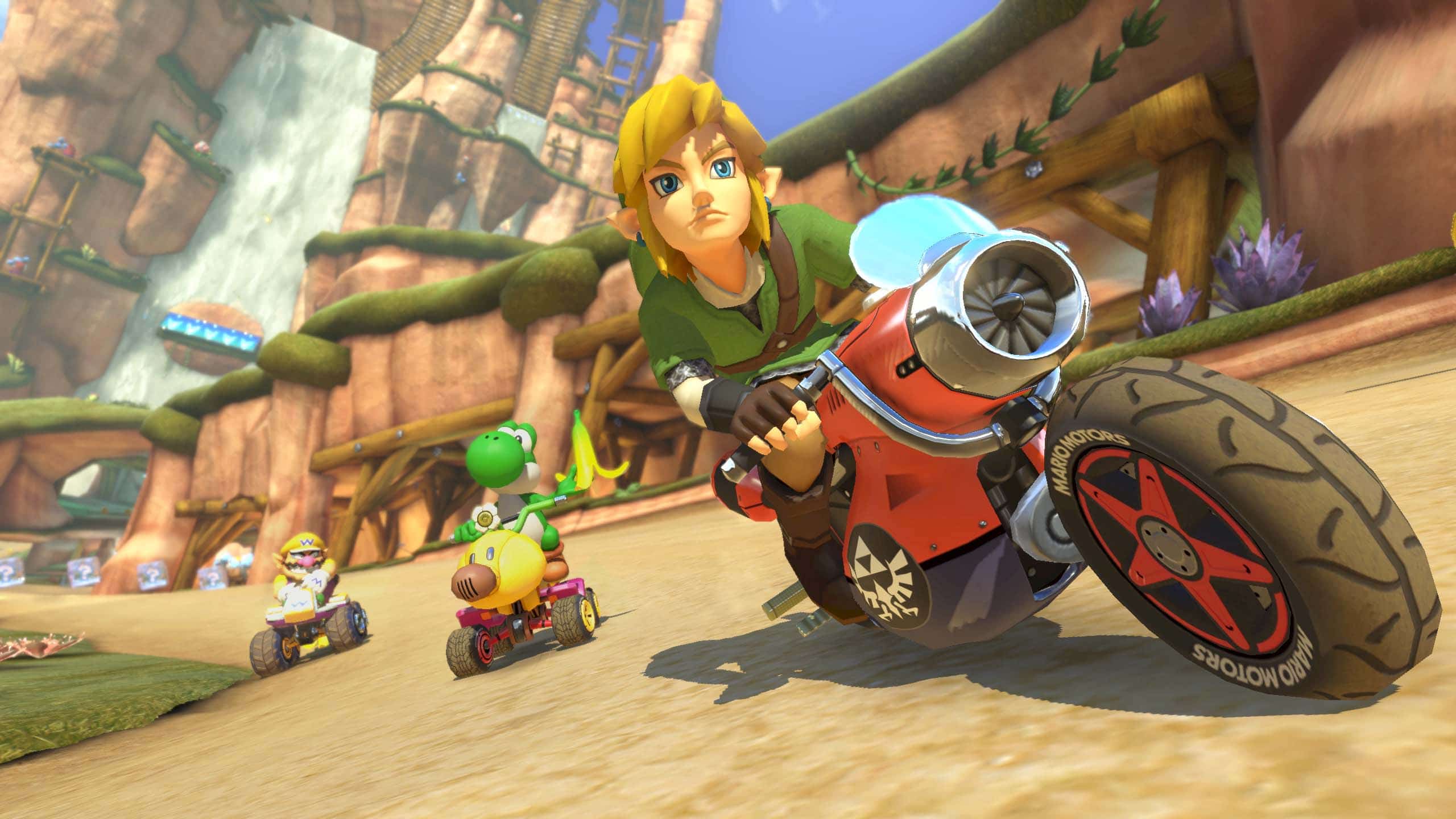 There is no question that Mario Kart 8 is my game of the year for 2014. There has never been a better looking Nintendo game. There is so much more to MK8 than the graphics, though. Mario Kart 8 delivers fast paced action while still being accessible to younger players.

I have had more fun with this game than any I have played in years and I expect that will continue. Nintendo is even breathing more life into the game by releasing DLC. One batch has already come out with eight new tracks (it even included Link.) If Nintendo keep this up we will be playing Mario Kart 8 for years.

What about you? What were your games of the year? Sound off in the comments!