Top Posts
Family Game Preview: Château
Gaming Definition of the Week: Analysis Paralysis
Tips for Playing Dungeons and Dragons with Kids!
How to Play “Frustration” – an EFG Family...
Great Games to Make You Laugh
Raising a Chess Prodigy: Tips and Tricks for...
EFG Essentials: Great Board Games for Kids
8 Games From Essen Spiel 2022 That We’re...
11 Board Games That Help Teach History!
Family Board Game Review: Fyra
Home » Super Tooth to be published by Gamewright in 2015!
Board GamesNews Updates 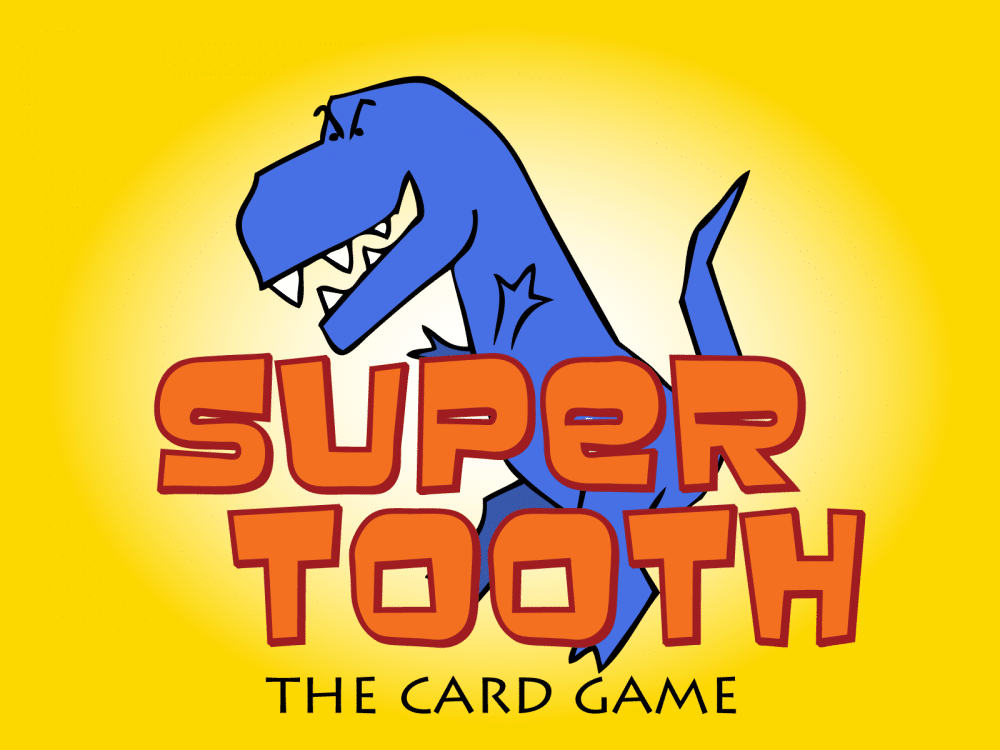