A Parent’s Guide to Fortnite!

At this point just about every parent in North America (and beyond) has likely heard about the game Fortnite. It has been all the rage in recent months and shows no real sign of slowing down. Kids are even playing Fortnite while they are in classes at school! I’ve had a number of parents reach out to me with questions about the game, how it works, and what they should know about it.

Take a look below for our Parent’s Guide to Fortnite! We included all of the questions parents have asked us and more. Sound off in the comments if you have other questions! 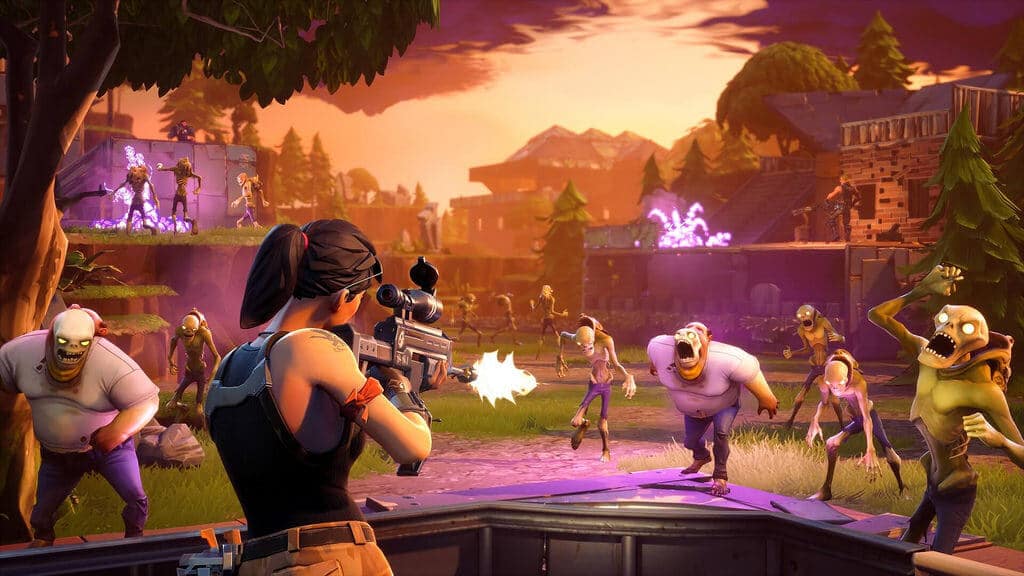 Fortnite is a third person shooter developed and published by Epic games that is taking the world by storm. Many people who think of Fortnite recognize it for its wildly popular Battle Royale mode, but that was actually a recent turn in the game’s development. It was originally developed by Epic games as a third person action game where players spent the day roaming the map gathering materials (and fighting zombies) and then returning to their home base, or fort, and building walls, defenses, etc.

It was originally revealed during the Spike TV Video game awards in 2011 and Epic has been slowly developing it ever since.

What is Fortnite: Battle Royale? 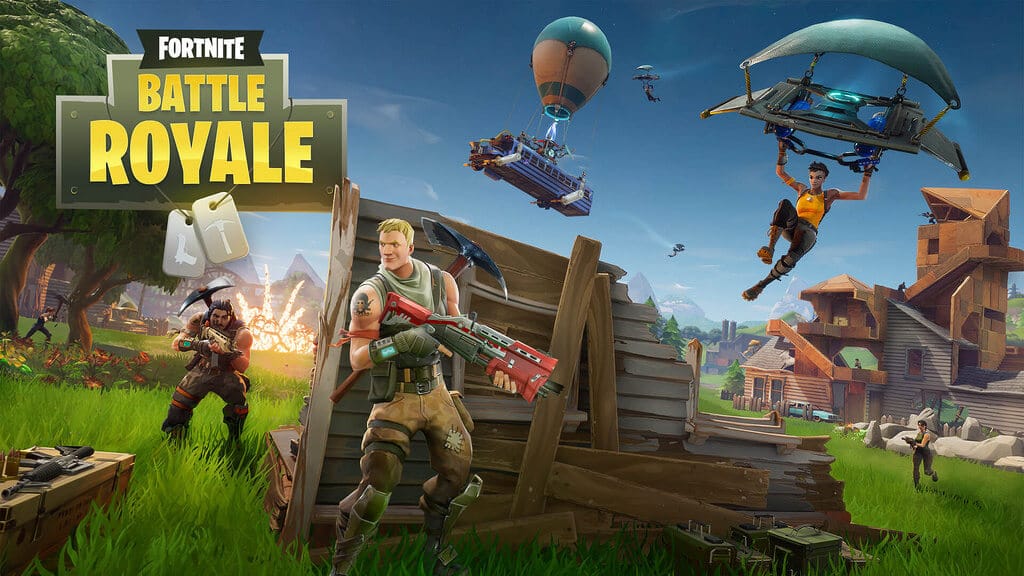 Fortnite: Battle Royale is a free-to-play game mode that uses airbus to drop one hundred players onto an island map that is surrounded by an encroaching storm. Players are tasked with gathering weapons, gear, and other equipment and forced to fight each other. The last player standing is the winner.

The game forces interaction between players in a few ways. First, the map is only so big and the resources aren’t infinite. This forces players into conflict immediately. As the match continues the storm will actually close in on the island and take out anyone caught in it. This constantly shrinks the battlefield and forces players to fight as opposed to playing the waiting game on the far corners of the map. Many players liken the game to the Hunger Games franchise.

It is far and away the most popular way to play Fortnite. It has been a smash hit almost from the minute the game mode launched. Its massive popularity has led to it being featured on shows like Good Morning America and the Today Show. Its also a huge hit with gamers who enjoy watching players stream games on services like YouTube and Twitch. It was only just recently that the Twitch Streamer Ninja set a new record for Twitch streams by having over a half million viewers when he was playing Fortnite: Battle Royale with the rapper Drake.

What is the Fortnite Save the World Mode about?

Fortnite’s Save the World mode is what remains from the originally announced version of the game.

Fortnite is set on modern-day Earth. The story is that a worldwide storm appeared suddenly and caused 98% of the world’s population to disappear. They were replaced by zombie-like creatures that constantly attack the remaining population.

Epic Games has said that they view the Save the World mode as a cross between the building game Minecraft and the cooperative shooter Left 4 Dead. Fortnite has groups of up to four players cooperate on varied missions on randomly generated maps. They collect resources, build fortifications, protect survivors, and build weapons and traps to fight waves of creatures.

Players earn rewards for each mission they complete. They can use their rewards to improve their character by giving them new weapons, traps, etc that they can build so they can take on more difficult missions.

How much does Fortnite cost?

Fortnite’s Save the World mode is part of a premium package that costs $39.99, although there is a deluxe version that includes additional content for $59.99. Epic Games has indicated that they will be releasing it as a free-to-play game sometime in 2018 though.

Fortnite: Battle Royale is a free-to-play game. As such, it does include in-game purchases. Players can buy a virtual currency in the game that they can spend on cosmetic skins, emotes, and dances that they can use to express themselves and their personality in the game. These purchases have no impact on the game itself though. There is no way to spend money in Fortnite to give yourself an advantage.

Can our kids play Fortnite with strangers?

Both the Save the World and Battle Royale modes allow for random multiplayer games that include strangers.

The Battle Royale game mode is built around a group of a hundred players competing to be the last player standing. Players can play solo or with a squad of two or four players. The squads don’t have to include friends, though. Instead, you can choose to randomly queue in squads with strangers.

This is going to end up being a big deal for parents who are concerned about the outside world having access to their children online. It is pretty hard to avoid without some very serious discussions about only grouping up with friends. I do recommend using the parental control settings on your console, PC, or Mac to disable the voice chat. This will go a long way to limiting the lines of communication.

Where can you play it?

Fortnite is currently available on PC, Mac, PlayStation 4, and Xbox One. The Battle Royale mode is also available on mobile devices (iOS and an Android version is on the way).

There is a growing movement calling for Fortnite to be brought to the Nintendo Switch, but there has been no confirmation as of the date that this guide was written.

How is Fortnite rated by the ESRB? 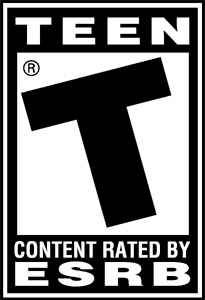 Fortnite is rated T for teen.

Other: Online Interactions Not Rated by the ESRB (Windows PC, PlayStation 4, Xbox One)
Rating Summary: This is an action game in which players build forts, gather resources, craft weapons, and battle hordes of monsters in frenetic combat. From a third-person perspective, players use guns, swords, and grenades to fight skeleton-like monsters (husks) in ranged and melee-style combat. Players can also defeat enemies by using various traps (e.g., electric, spikes, poisonous gas). Battles are highlighted by frequent gunfire, explosions, and cries of pain.

A PSA for Parents about Fortnite and School