The Strong National Museum of Play has announced the 2018 World Video Game Hall of Fame Inductees. Final Fantasy VII, Spacewar!, Tomb Raider, and John Madden Football we selected among twelve finalists for the prestigious award.  This is a prestigious honor that has been bestowed upon a very short list of games including Pong, Tetris, Super Mario Bros., and Sonic The Hedgehog.

All of the games that have been inducted into the Hall of Fame “have enjoyed popularity over a sustained period and have exerted influence on the video game industry or on popular culture and society in general.” Take a look at the list below for this year’s deserving inductees. 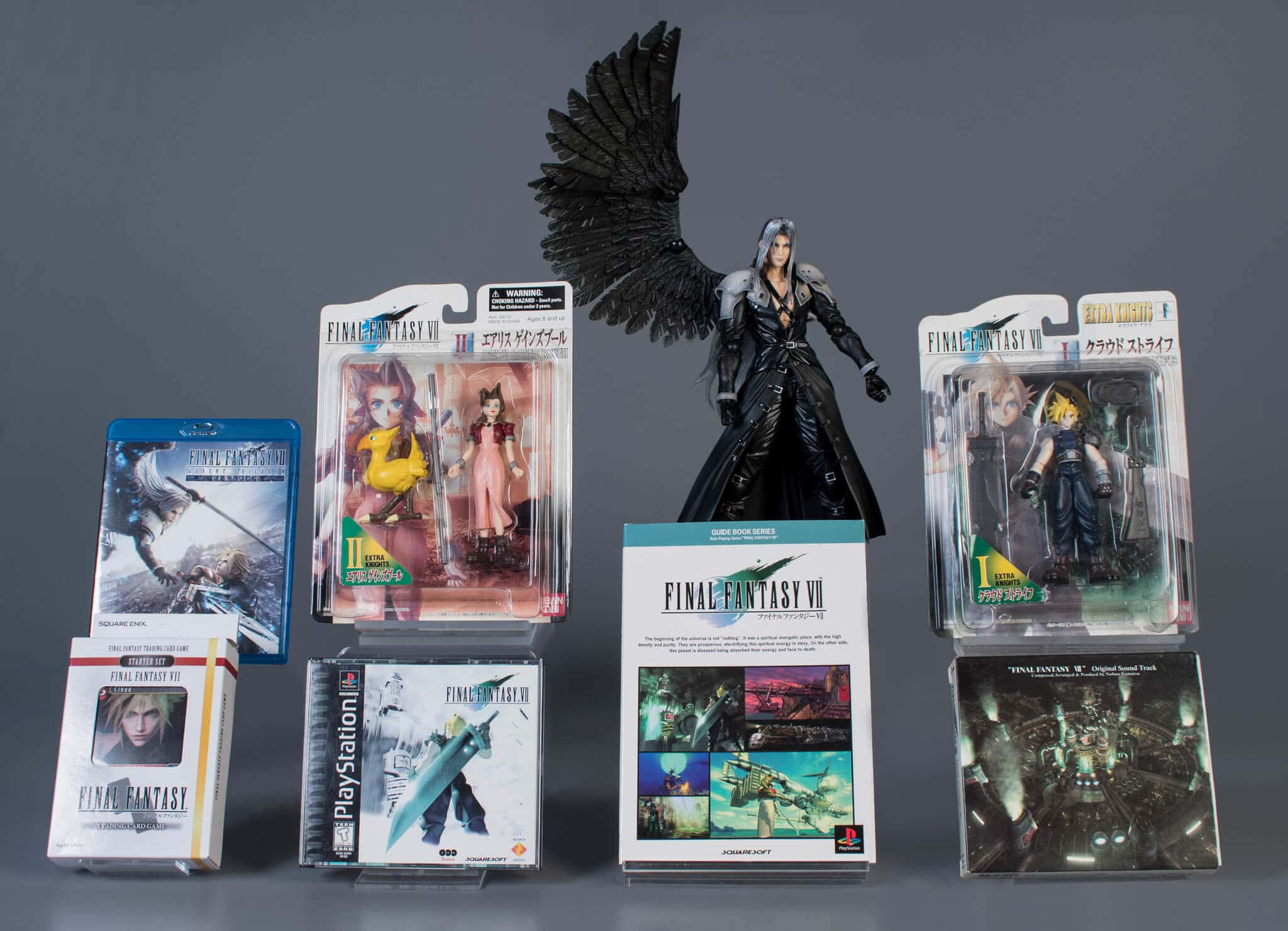 Square Co.’s Final Fantasy VII took the already popular Final Fantasy series to new levels of technical achievement and story development when it debuted in 1997. It introduced 3-D computer graphics; full-motion, video cut-scenes; and a deep, complex storyline to the franchise. The game sold more than 10 million units, making it the second most popular game for the Sony PlayStation. “Final Fantasy VII is widely acclaimed as the game that broke Japanese role-playing games into mainstream popularity across the globe,” says Curator Shannon Symonds. “In addition to its technical achievements, it also introduced the world to memorable characters—such as protagonist Cloud and villain Sephiroth—who have appeared in other game franchises and myriad media.” 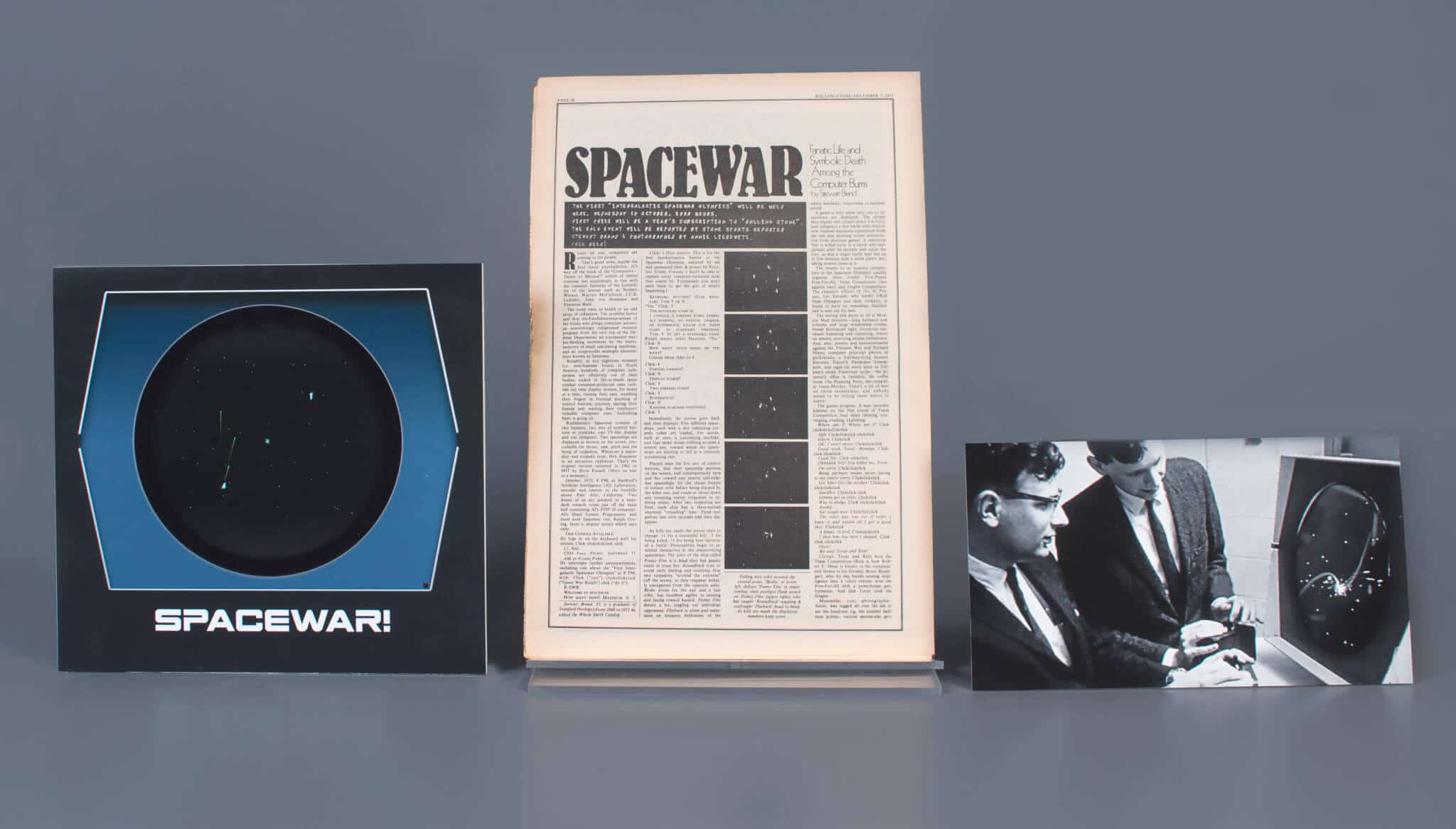 Steve “Slug” Russell, a member of the Massachusetts Institute of Technology Tech Model Railroad Club, worked with others at MIT to create Spacewar! in 1962 on a PDP-1 minicomputer. The game featured two starships firing torpedoes at each other, and its competitive aspects helped it to spread from computer center to computer center across the globe. This early video game inspired the first mass-market arcade video game, Atari founder Nolan Bushnell’s Computer Space. “Spacewar! was not a commercial game but it helped to launch the multi-billion-dollar video game industry,” says Jon-Paul Dyson, vice president and director of The Strong’s International Center for the History of Electronic Games. “It also spurred computer users of all types to think about creative new uses for computers and helped turn the computer into the most powerful plaything ever created.” 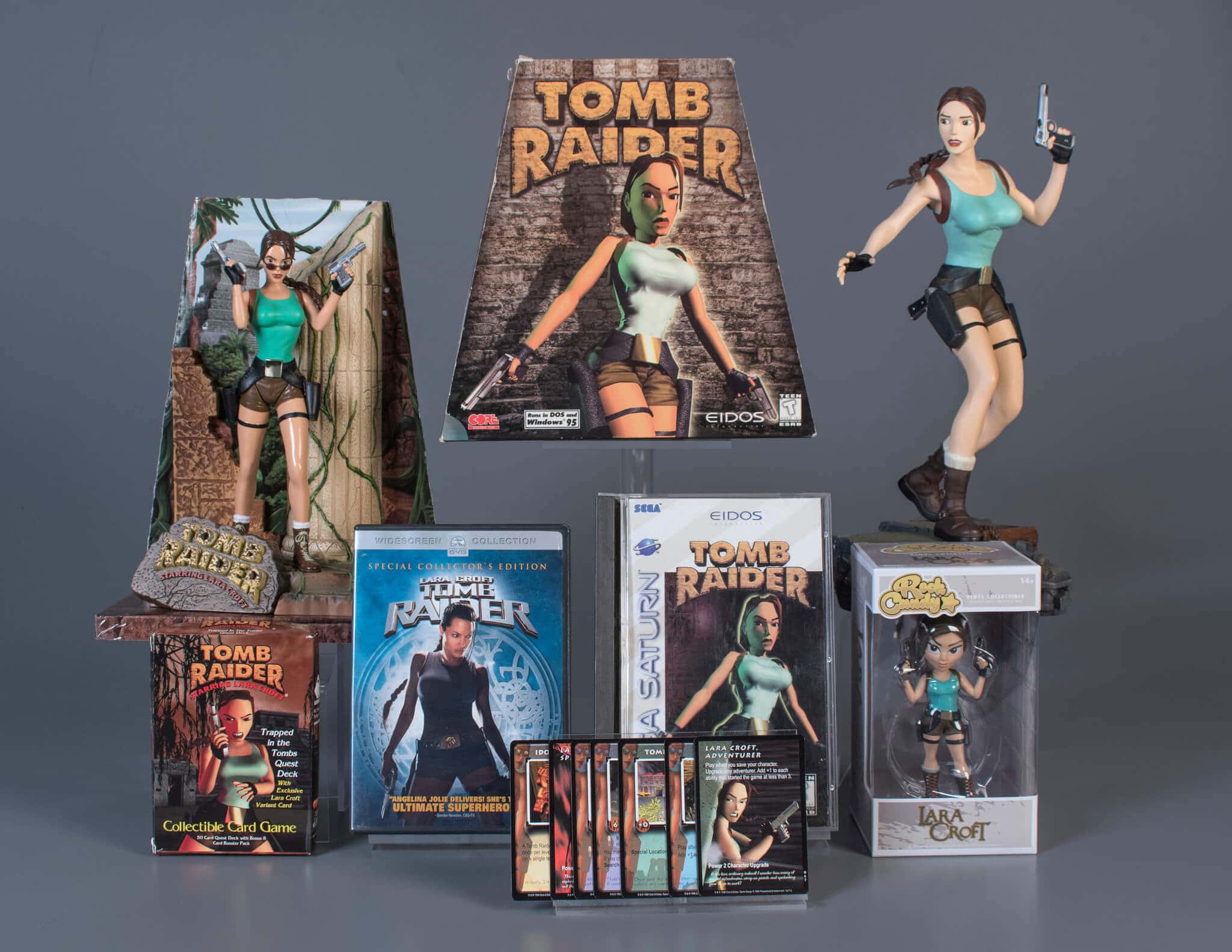 Combining the best elements of action-adventure games with platform games and puzzle-solving, Tomb Raider (1996) provided gamers with a unique cinematic 3-D universe, leading-edge graphics, and a female protagonist who remains an iconic figure in gaming. Largely thanks to the character of Lara Croft, and Angelina Jolie’s theatrical portrayal of her in a blockbuster movie, Tomb Raider enjoys a widespread appeal among gamers and non-gamers alike, and currently heads a franchise that has sold more than 63 million units worldwide. “The Guinness World Records cites Lara Croft as the ‘most recognized female video game character’ of all time,” says Curator Shannon Symonds. “The character is not without controversy for her early status as a sex symbol, but she’s evolved with the franchise to become the epitome of a strong female hero.” 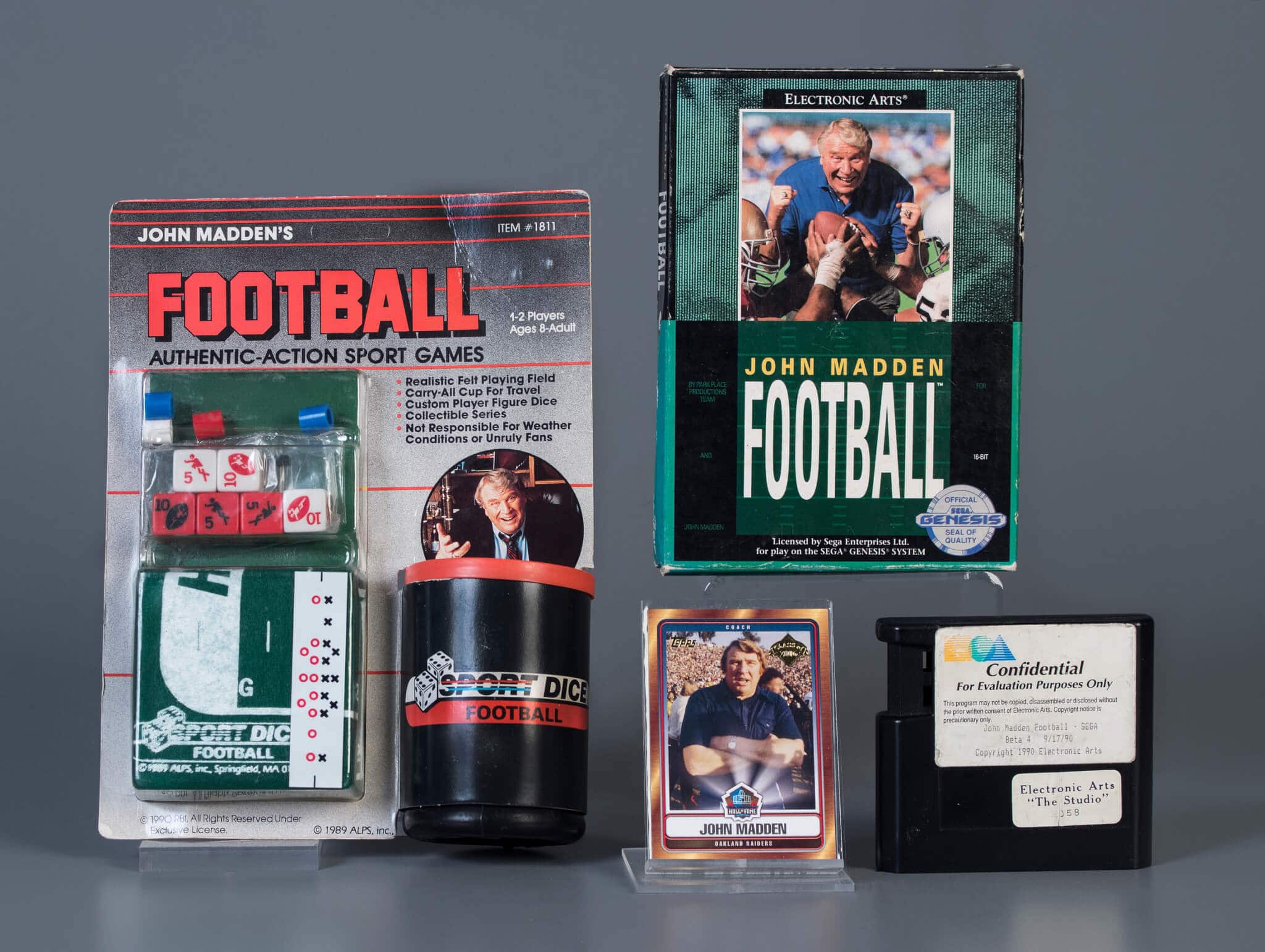 Electronic Arts redefined the modern sports video game with its 1990 reboot of John Madden Football. The new game moved beyond its sports game predecessors that emphasized statistical modeling, transforming the virtual gridiron into an action game that thrived on individual confrontations between virtual players. The game created a pop cultural phenomenon that has sold more than 100 million copies since its debut. “John Madden Football’s action-oriented game play has changed the way we play and consume sports video games—and even the way actual sports games are broadcast,” says Jeremy Saucier, The Strong’s assistant vice president for interpretation and electronic games. “It’s yearly, updated release of the game has modeled the path to success for franchises in other sports such as soccer, hockey, baseball, and basketball.”

One For The Grown-ups – God of War

Definition of the week: Cozy/Wholesome Games

Minecraft Jenny Mod: What It Is And What...

Minecraft Eaglercraft: What It Is and Why Kids...

Everything You Need to Know About VR, AR,...